IRU Secretary General, Umberto de Pretto, met with the President of the Islamic Republic of Iran Customs Administration (IRICA) and Deputy Minister of Economic Affairs and Finance, Mahdi Mirashrafi, this week in Geneva to discuss strengthening TIR in Iran, the region and beyond.

Iran is a bridge between East and West and North and South. Promoting TIR in Iran offers the opportunity to facilitate and secure transport, transit and trade not only in the Economic Cooperation Organisation (ECO) region, but also along the International North-South Transport corridor (INSTC), the Chabahar Agreement corridor, the Belt and Road initiative corridors, the Islamabad-Tehran-Istanbul corridor (ITI), the Ashgabat Agreement corridor as well as all other trade routes passing through the country.

“Over the past five years, IRU has been working closely with IRICA and IRU’s member, the Iran Chamber of Commerce, Industries, Mines and Agriculture (ICCIMA), to promote the benefits of TIR in Iran and the wider region, and today our relationship remains exemplary,” commented Mr de Pretto following the meeting.

IRICA is at the forefront of promoting the digital and intermodal versions of the TIR system in the region. The first digital eTIR project between Iran and Turkey as well as the first intermodal TIR operation from Slovenia to Iran involving road, sea and rail transports have all taken place successfully. Iran also initiated a second digital TIR corridor to Azerbaijan in June.

“Iran has the potential to serve as the engine of digital TIR in the region. The eTIR pilot project with Turkey and now the digital TIR route with Azerbaijan which is due to be extended along the International North-South Transport corridor are clear examples of this fact,” noted Mr de Pretto.

With IRICA’s commitment to make eTIR fully operational with Turkey including to all TIR customs offices and all TIR transport operators, and its readiness to extend digital TIR to other neighbouring countries, Iran remains a strategic partner and will be a game changer in the region both now and in the future. 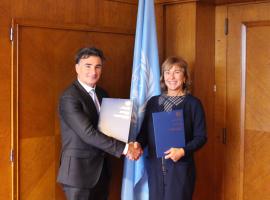 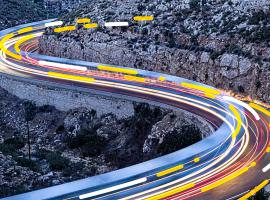 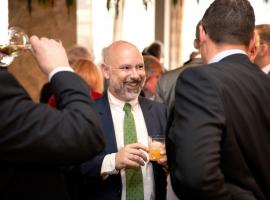 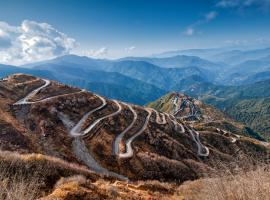 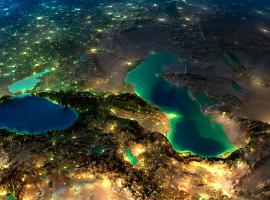 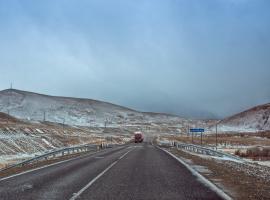 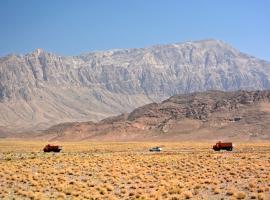