This Convention has been ratified by most European states, as well as several other countries. Goods companies, drivers and those receiving shipments use a CMR consignment note, which presents information about the shipped goods and the transporting and receiving parties. Until recently, CMR notes were only in paper form, and IRU is now advocating for a move to an electronic format.

In February 2008, a protocol was added to the CMR Convention, which requested that CMR could be managed electronically, via ‘e-CMR’. This protocol entered into force on 5 June 2011, and to date 30 countries have acceded including: Bulgaria, Czech Republic, Denmark, Estonia, France, Iran, Latvia, Lithuania, Luxembourg, Netherlands, Moldova, Russia, Slovakia, Slovenia, Spain, Switzerland and Turkey.

e-CMR officially launched in January 2017 with the first ever border crossing to use electronic consignment notes between Spain and France, proving that the system works and is simple to implement and use. It is likely to prompt other countries to join – therefore increasing the potential for common benefit.

In its paper-based format, the CMR consignment note brings many benefits: it harmonises contractual conditions for goods transported by road and helps facilitate goods transport overall. A global e-CMR solution would retain all these benefits, but would make the system more modern, by removing paperwork and handling costs. This is why IRU supports its members and the wider industry in adopting e-CMR.

Some of the key benefits to e-CMR include:

Because of its digital nature, e-CMR can also be easily integrated with other services used by transport companies, e.g. customs declaration or transport & fleet management services. By moving to an electronic format, the three parties involved in each shipment benefit from increased overall efficiency of logistics, resulting in increased economic competitiveness. A final benefit, is greater road safety, as e-CMR can be linked to eCall, a system for trucks that automatically dials emergency services in the event of a road traffic accident. 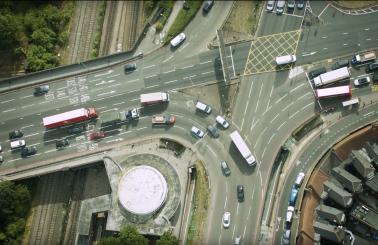 Do you have questions about e-CMR? Contact us for more information 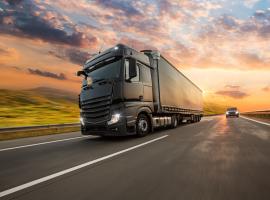 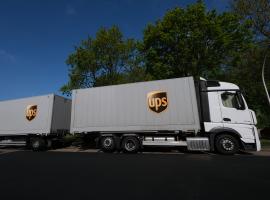 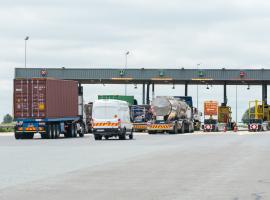 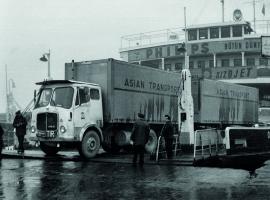 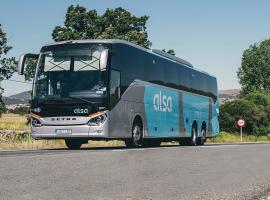 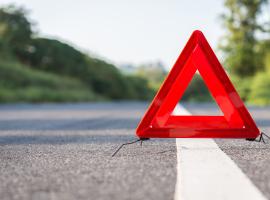 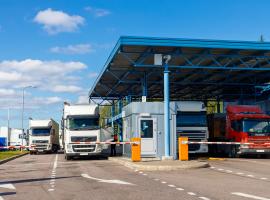 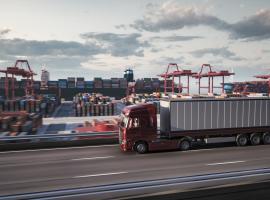 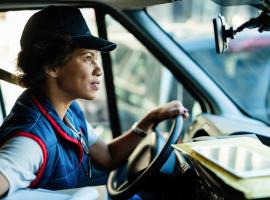 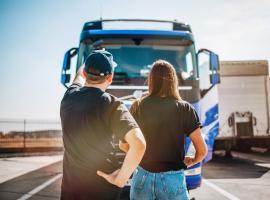 Driver shortages surge, expected to jump up to 40% in 2022: new IRU survey 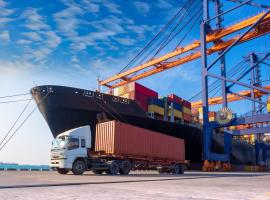 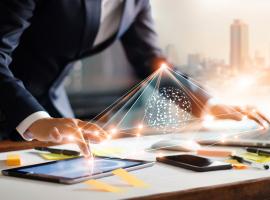 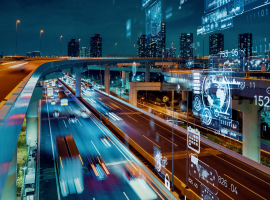 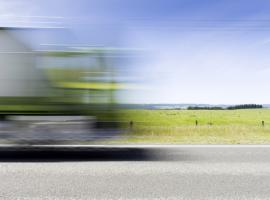 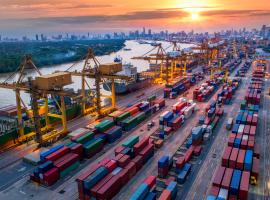 How to help carriers and shippers tackle supply chain challenges? 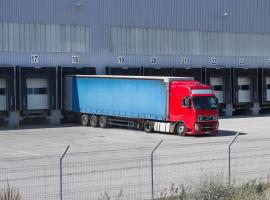 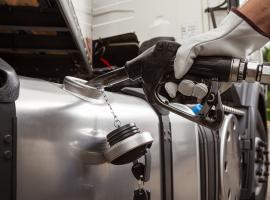 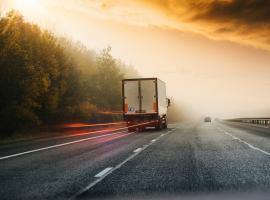