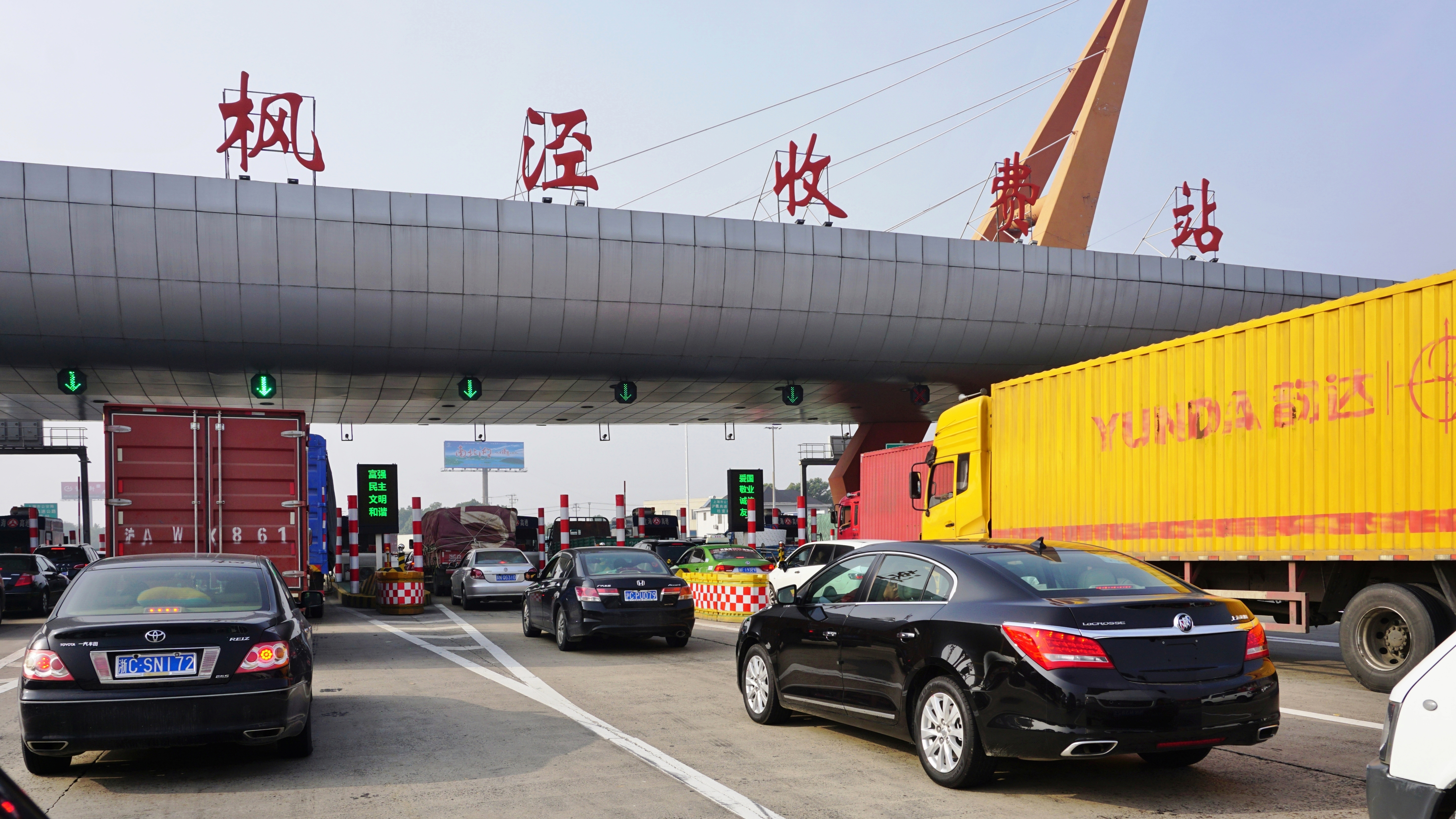 From China to Lao PDR, countries in this region are at different stages of development when it comes to road transport infrastructure and regulation. Driving across the Asia Pacific, vehicles meet standards in one country while failing them in others. Other challenges in the region include bureaucratic ‘grey areas’ such as corruption activity at border crossing points and en route, and the implementation challenges of multi-lateral or bi-lateral agreements within the region.

China recognises the potential of TIR to facilitate trade

Advancing Belt and Road prospects, China opened 6 customs checkpoints to start TIR operations in 2018, and then expanded TIR to all its 1,200+ customs checkpoints since June 2019. The rapid development shows the country’s commitment to opening up and promoting win-win cooperation.

Connecting east and west with road transport and TIR

‘Belt and Road’ is the name given to the modern-day Silk Road, the ancient trade route that previously linked China with its Eurasian counterparts, and which, thanks to better connections by road, train and sea, is opening up the trade bridge between China and its neighbours, and countries farther away. China’s accession to TIR has been the missing piece of the jigsaw, as most of the other countries along this new trade route are already TIR contracting parties. Since China implemented TIR, road transport has now connected China with over 30 Belt and Road countries, providing a highly efficient, flexible and door-to-door logistics solution to facilitate the growing trade along these corridors.

Following TIR operations under Chabahar Agreement, which connects India to Afghanistan via Chabahar port in Iran, IRU is now working to facilitate transport in International North South Transport Corridor (INSTC), which connects India to Russia via Iran. TIR digitalisation is the main objective to facilitate transit through this intermodal corridor which reduces significantly the time and costs of the transport.

Furthermore, TIR system helped new corridors become operational in South Asia and connect the region to Central and West Asia as well as CIS region. Following accession and implementation of TIR in Pakistan, seamless transports have been started from Pakistan to Uzbekistan via Afghanistan and to Azerbaijan and Russia via Iran. ITI corridor, which connects Pakistan to Turkey via Iran, was also activated with the support of ECO and IRU. These new road corridors, which are now operational under TIR, reduce the time of transport up to 80% and the costs by 20% comparing to traditional sea routes or transshipment of goods at each and every borders. 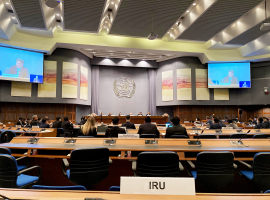 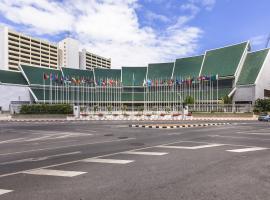 Trade digitalisation in Asia: good for business and security

With China’s Belt and Road initiatives moving ahead, IRU’s longstanding, prescient work to reopen ancient Silk Road trade routes linking Asia to Europe across Eurasia has gathered ground and has set the foundations in place for the recent developments now transforming trade prospects for the region.

END_OF_DOCUMENT_TOKEN_TO_BE_REPLACED

The Silk Road is a key artery connecting the east and the west, by road. IRU is working to open up this important ancient trade route.

END_OF_DOCUMENT_TOKEN_TO_BE_REPLACED

IRU members in Asia & the Pacific