Forces of change in the Arab world

Understanding the driving forces behind change in the road transport industry and their impact on the Arab region was put under the spotlight at a major intergovernmental meeting in Lebanon.

IRU Secretary General, Umberto de Pretto, took part today in a keynote panel session examining the drivers and prerequisites for change in the industry, and what Arab countries need to do to strengthen their transport sectors in response. He also met with UN ESCWA Executive Secretary, H.E. Mohammed Ali Alhakim, where the partnership and common resolve of the two organisations was further strengthened.

The meetings took place during the 18th annual intergovernmental event on transport and brought together expert panelists, including senior level officials from transport ministries in the region and IRU.

Panelists discussed regulatory reforms, adoption of international standards and UN agreements ahead of digitalisation, as well as innovation and autonomous vehicles.

Mr de Pretto showcased the path to successfully adapting to the changes, including acceding to and implementing key UN conventions for road transport and trade facilitation, harmonising standards and transport documents, removing impediments between Arab countries to allow for increased regional connectivity and intra-regional trade, and improving the competitiveness of regional economies.

He concluded that a proactive response to these changes will prepare the region for the fast paced move towards the digitalisation of transport and the introduction of autonomous vehicles, to improve the Arab countries' logistics performance index and support exports, while creating new job opportunities, driving progress, prosperity and ultimately peace. 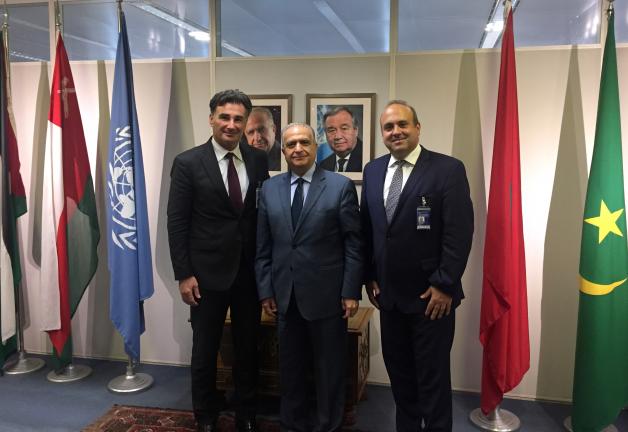 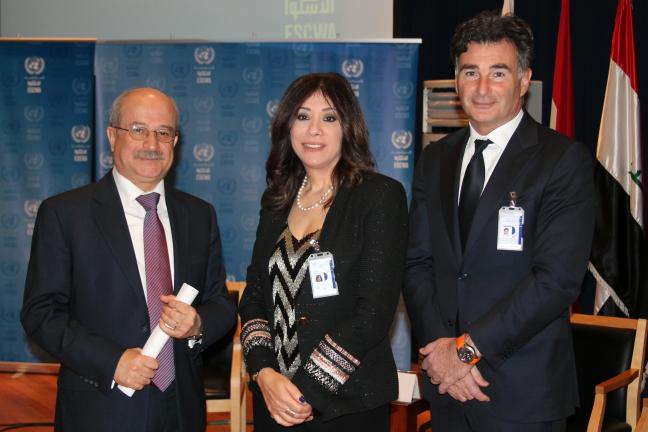 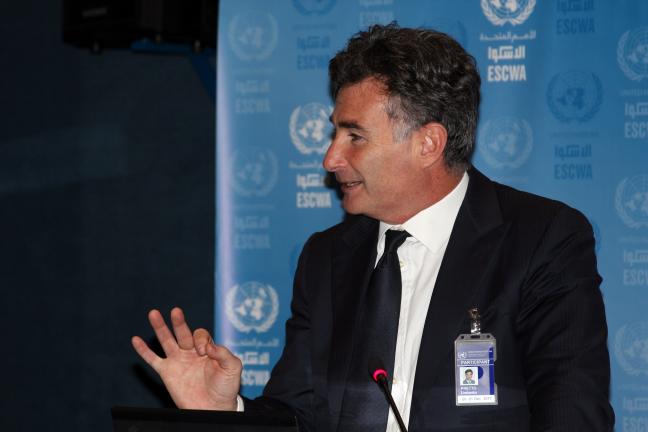 TIR cuts transport costs between Saudi Arabia and Kuwait by 40%