Digital transport efficiencies set to soar between Latvia and Russia

The Ministries of Transport from Latvia and Russia have endorsed an e-CMR pilot project between the two countries – as a first step towards a fully digital transport and transit system – during meetings today at the International Transport Forum annual summit in Leipzig.

He explained, “both industry and governments have shown considerable interest in e-CMR and several countries recently acceded to the e-CMR protocol and intend to implement it. We are pleased that the Russian and Latvian authorities are working rapidly to put into practice e-CMR with this pilot project as momentum gathers for its expansion.”

The CMR Convention and its electronic consignment note (e-CMR) is the official document on shipments between senders and transporters, providing an essential trail of the logistics transfer in relation to the load carried. With e-CMR, transport operators can input electronically, store logistics information and exchange data, in real time via a mobile phone or tablet. 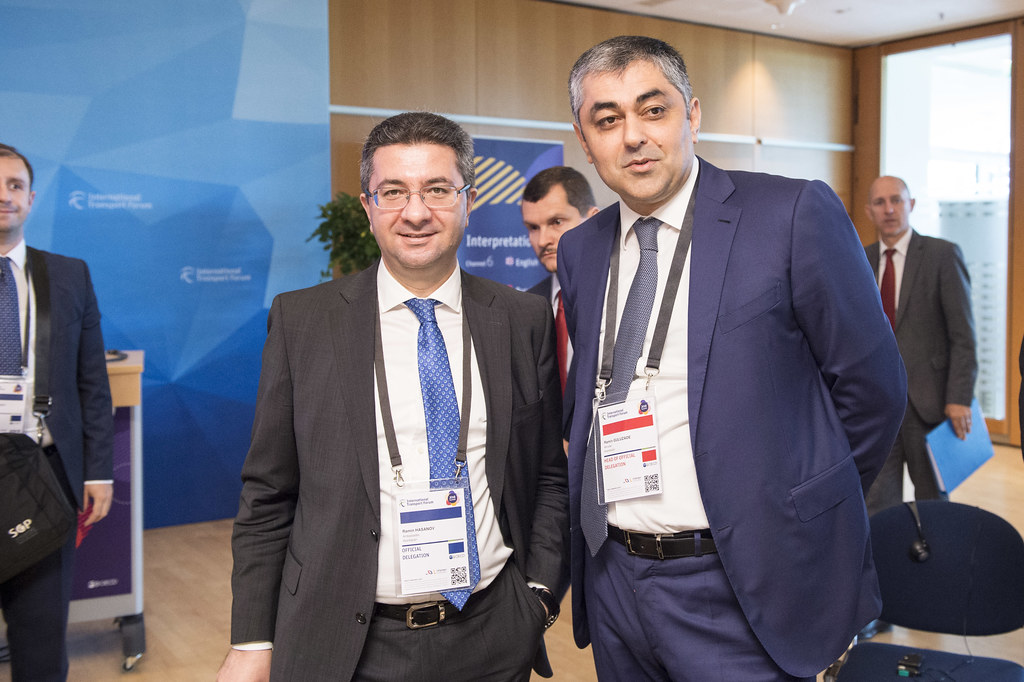 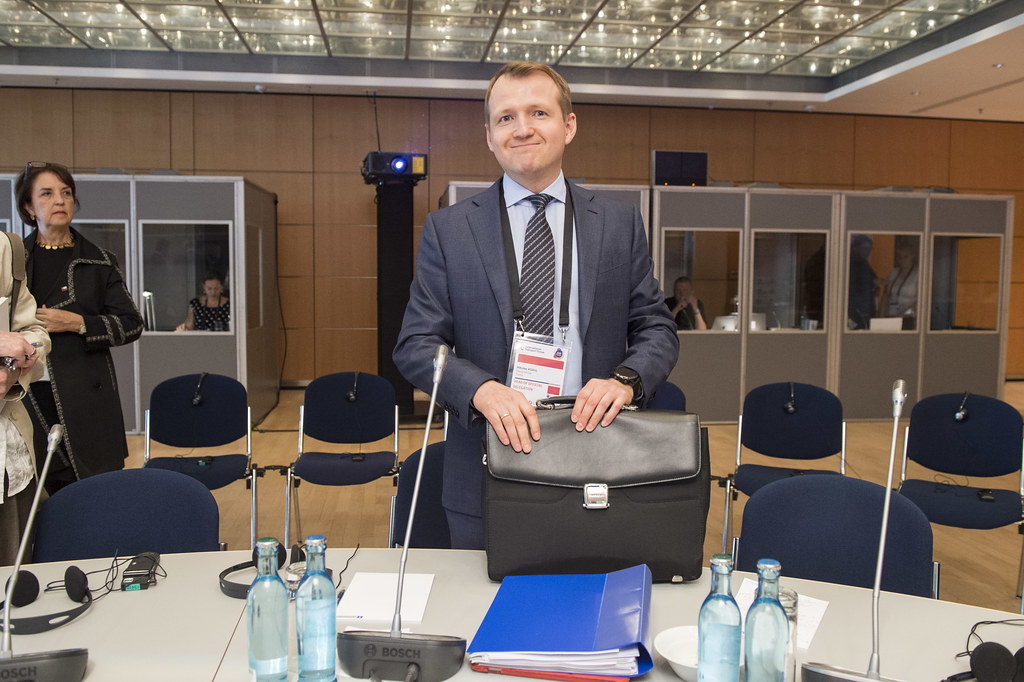 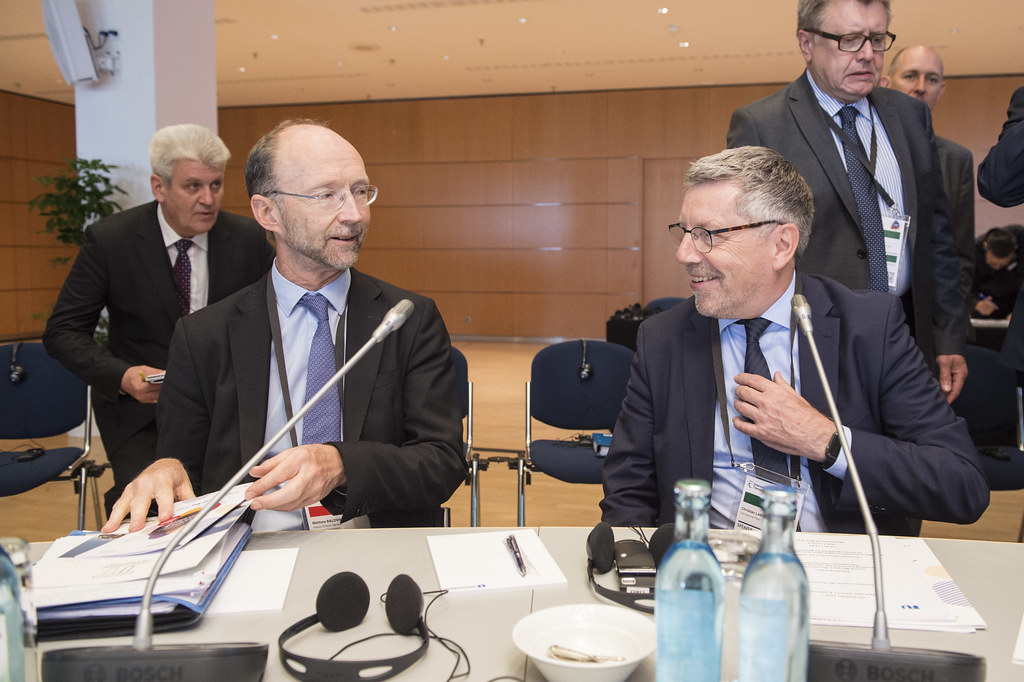 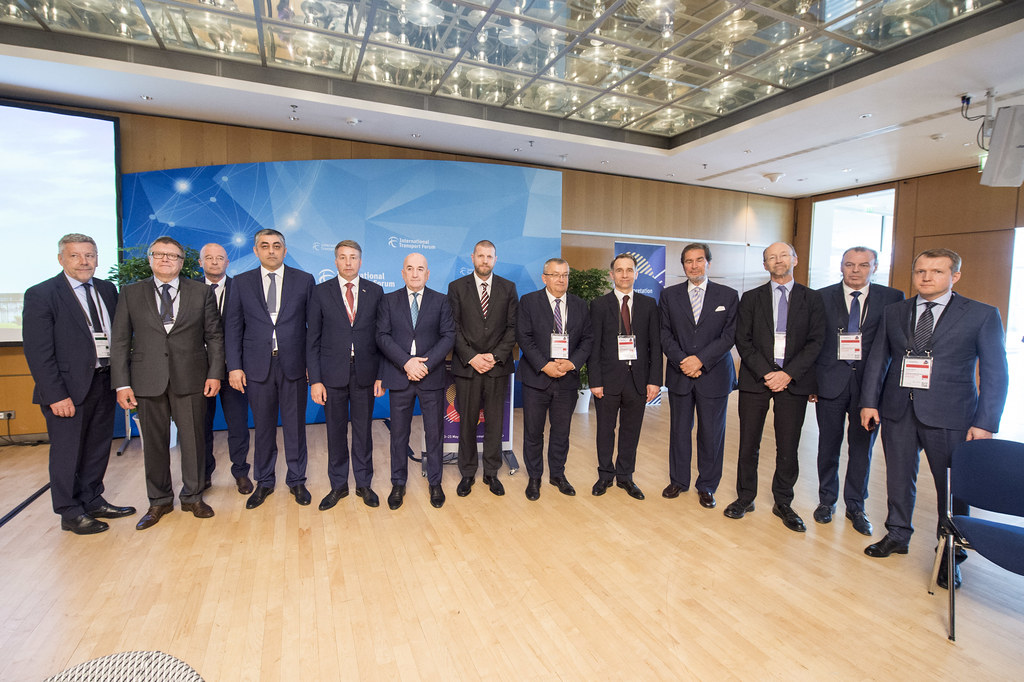 First TIR transport from Kyrgyzstan to Pakistan, via Uzbekistan and Afghanistan