The importance of chasing dreams and how to do it. What to expect from André Borschberg at the IRU World Congress.

A flight from Japan to Hawaii is nothing out of the ordinary. There are several flights a day and it takes about seven and a half hours.

Well, it’s straightforward if you’re in an aircraft that uses aviation fuel. It’s a little more complicated when your aircraft has no fuel at all. In particular, if you’re crossing a lot of ocean with nowhere to land, should your non-existent fuel fail.

But that’s exactly what André Borschberg did, as part of the first circumnavigation of the world in a solar-powered aircraft. He and his partner, Bertrand Piccard, took it in turns to pilot their Solar Impulse plane, from Abu Dhabi, around the world and back again. They chose Abu Dhabi as their start-point because the constant sunshine is exactly what a solar-powered plane needs. (It’s also a good reason to come to the IRU World Congress in Oman.)

It wasn’t a simple journey. They, and their team, had to learn a lot of lessons as they went. After that five-day-and-night flight across the Pacific Ocean – Solar Impulse 2 doesn’t fly quite as quickly as a passenger jet – the team had to spend nearly a year working on the aircraft before Bertrand Piccard could fly it to San Francisco.

It might seem a leap from solar-powered flight to road transport, but this is about the importance of chasing new technologies and how to do it.

The mission was never just about the flight, or even flying. Solar Impulse wants to bridge the gap between ecology and economy, bringing together protection of the environment and financial viability.

The Solar Impulse Foundation is in the process of selecting 1000 solutions that protect the environment in a profitable way and awarding them the Solar Impulse Efficient Solution Label. These solutions are not necessarily expensive fixes to problems, but rather opportunities for clean economic growth.

We’re doing something similar at the World Congress, launching a competition for mobility, transport and logistics entrepreneurs.

The goal is to promote innovation in the mobility and transport industry, encouraging entrepreneurship to develop new technologies. There is no doubt that a lot of projects fail because of a lack of funding and, as an industry, we need to find every way we can to encourage new developments: they are our future.

The competition will enable the best entrepreneurs to kick start their business, with the most innovative project winning USD 100,000 of direct investment.

And there is no doubt that Mr Borschberg will also be encouraging all our entrepreneurs to chase their dreams. 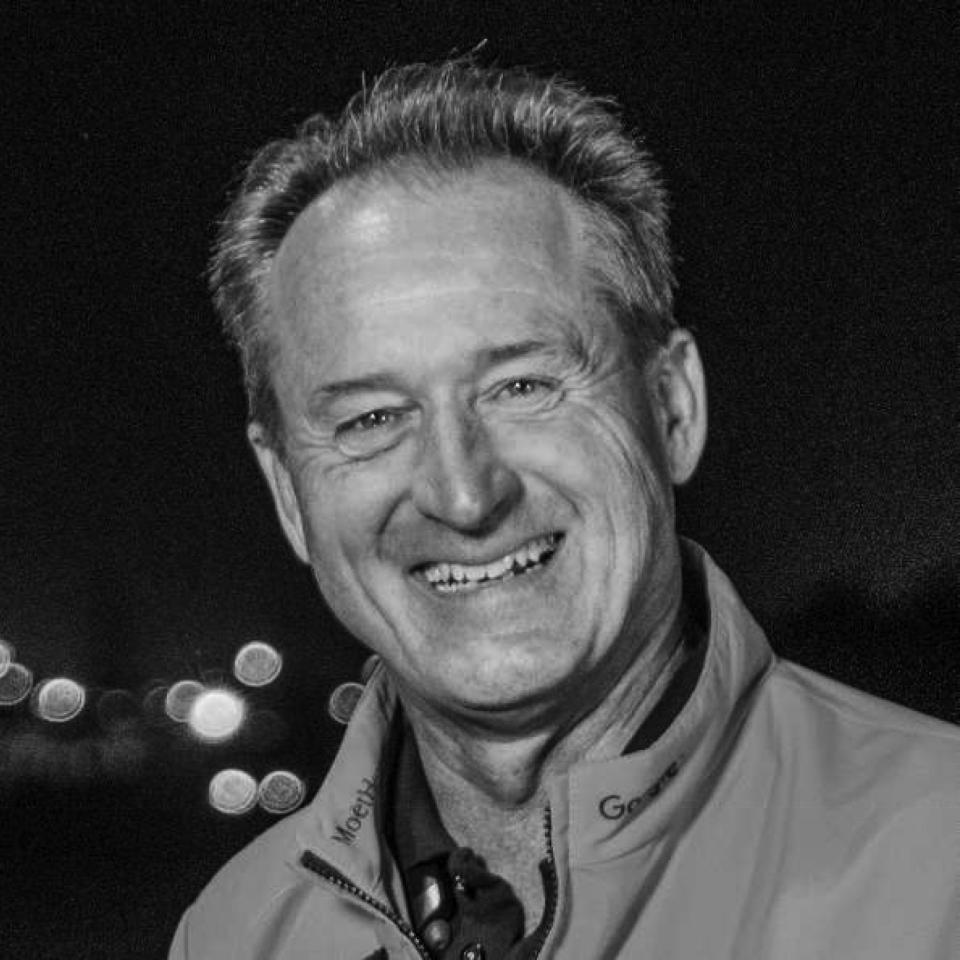 Fueled by a drive to push the boundaries of the possible in both technology and human endeavor, André Borschberg is an entrepreneur whose passion for exploration is matched only by his persistence to drive economic, environmental and spiritual growth.

André conceived, with his team of engineers, a solar airplane of unlimited endurance and, alternating with Bertrand Piccard in the cockpit, successfully completed the first circumnavigation of the globe without a drop of fuel and establishing a world record by flying for the first time ever five days and five nights non-stop over the Pacific Ocean.

In addition to developing the revolutionary aircraft and piloting it around the globe, André has led the evolution of aviation technology into new, energy efficient solutions that will also serve and transform a number of industries.