India and Iran successfully concluded the first pilot of a fully digital intermodal TIR transport. The container was released less than a day after arriving in Iran’s Bandar Abbas port, which would have otherwise taken up to five days. The transport took place along the International North-South Transport Corridor.

The project was completed with the support of Indian and Iranian customs authorities, as well as the national associations FICCI and ICCIMA.

“The result of the project was great,” said Fazal Hussain, CEO of Crown Logistics, who participated in the project. “We presented the declaration at the Iranian Port before the container had even arrived, while the truck was immediately released by customs, without further inspections. Everything was done electronically. We saved three days at the port, which is key for us as a door-to-door logistics provider.”

The pilot project demonstrated the efficiency of a fully intermodal TIR transport. An electronic guarantee was issued instead of a TIR carnet, and all messages, such as the pre-declaration, were exchanged electronically in advance with relevant public and private actors, including customs authorities, which expedited the customs and port procedures.

These advantages are prompting transport operators to begin using TIR instead of fragmented national transit systems. Other countries are being encouraged to participate in the next stages of this pilot project. 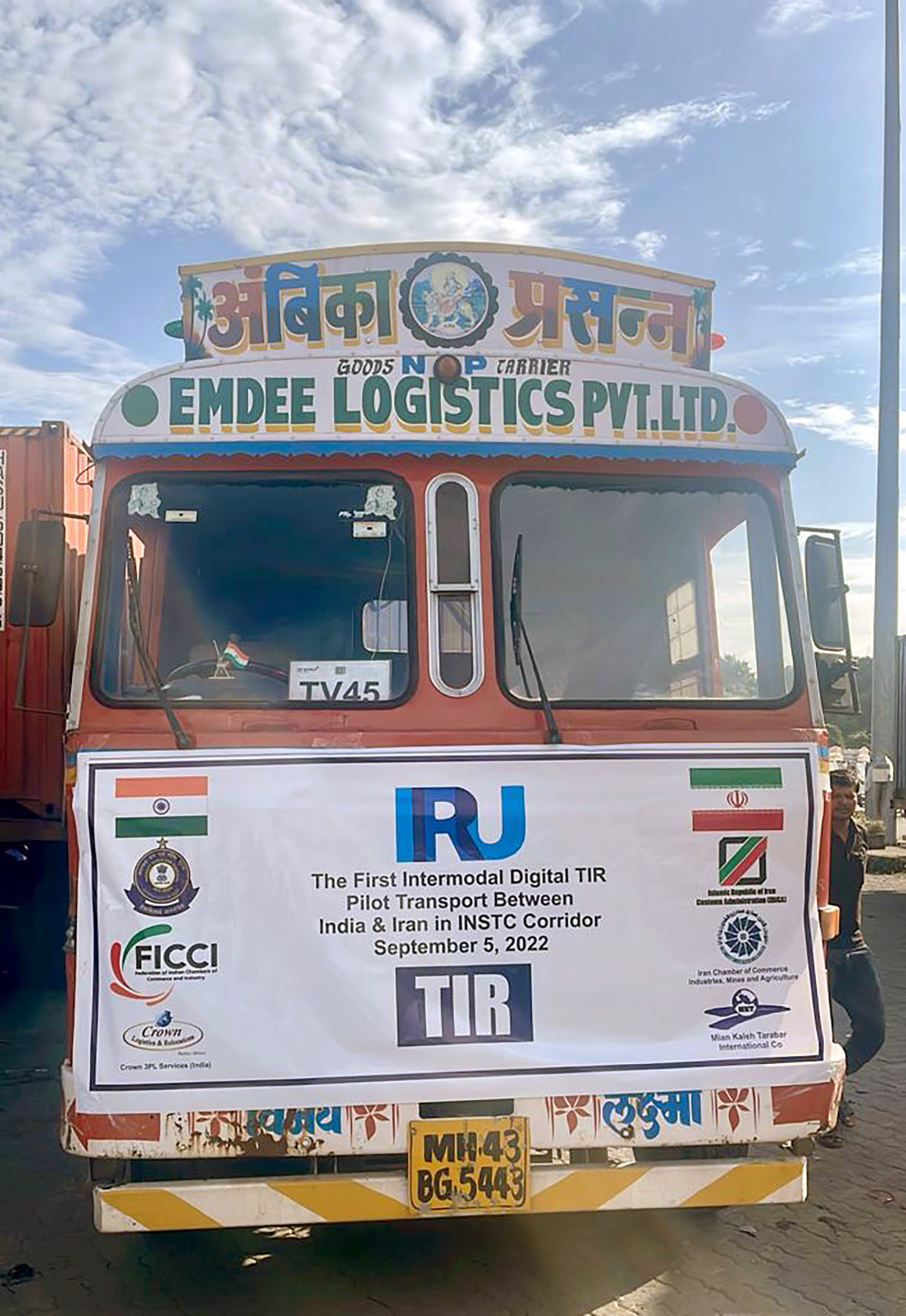 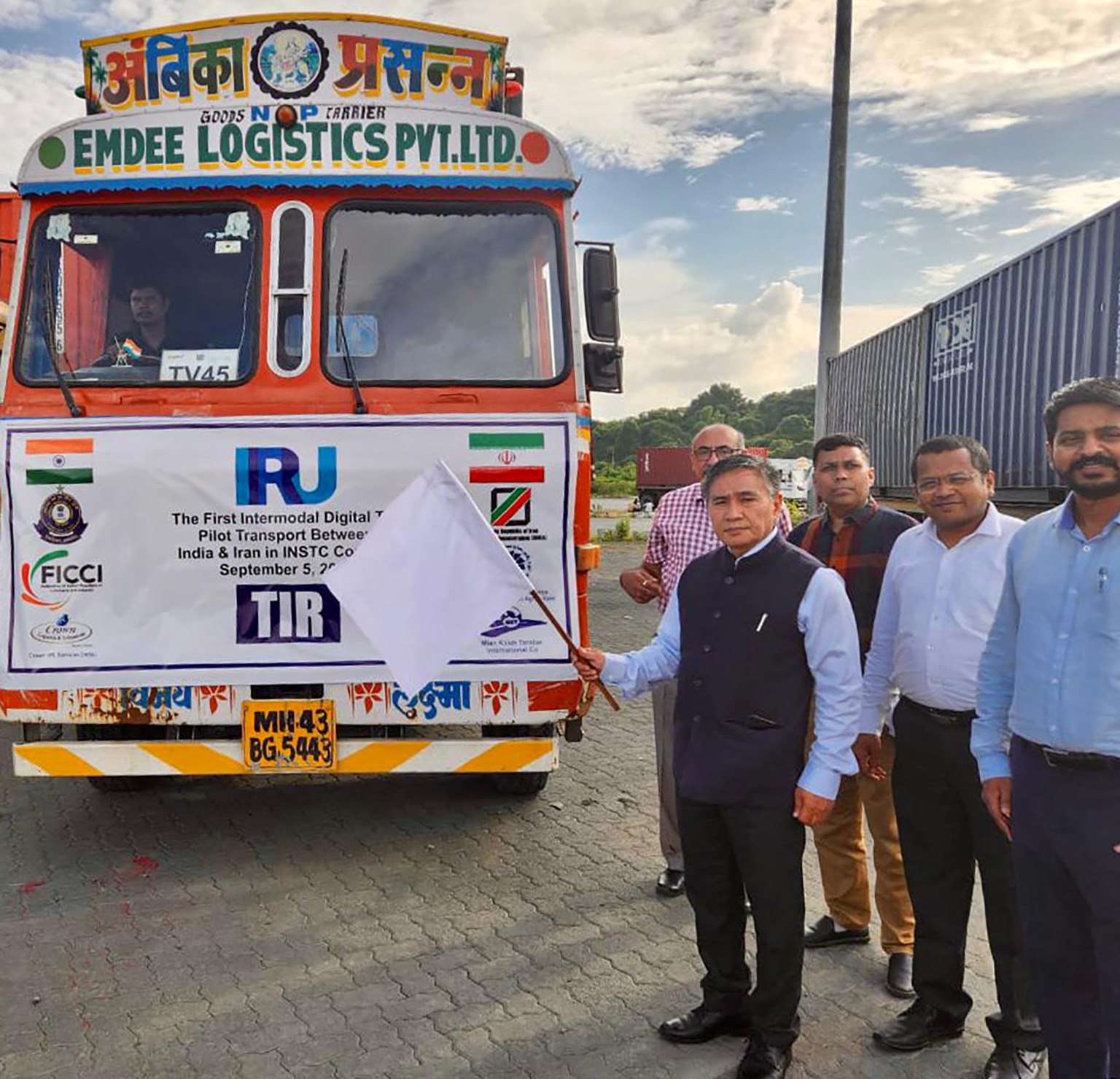 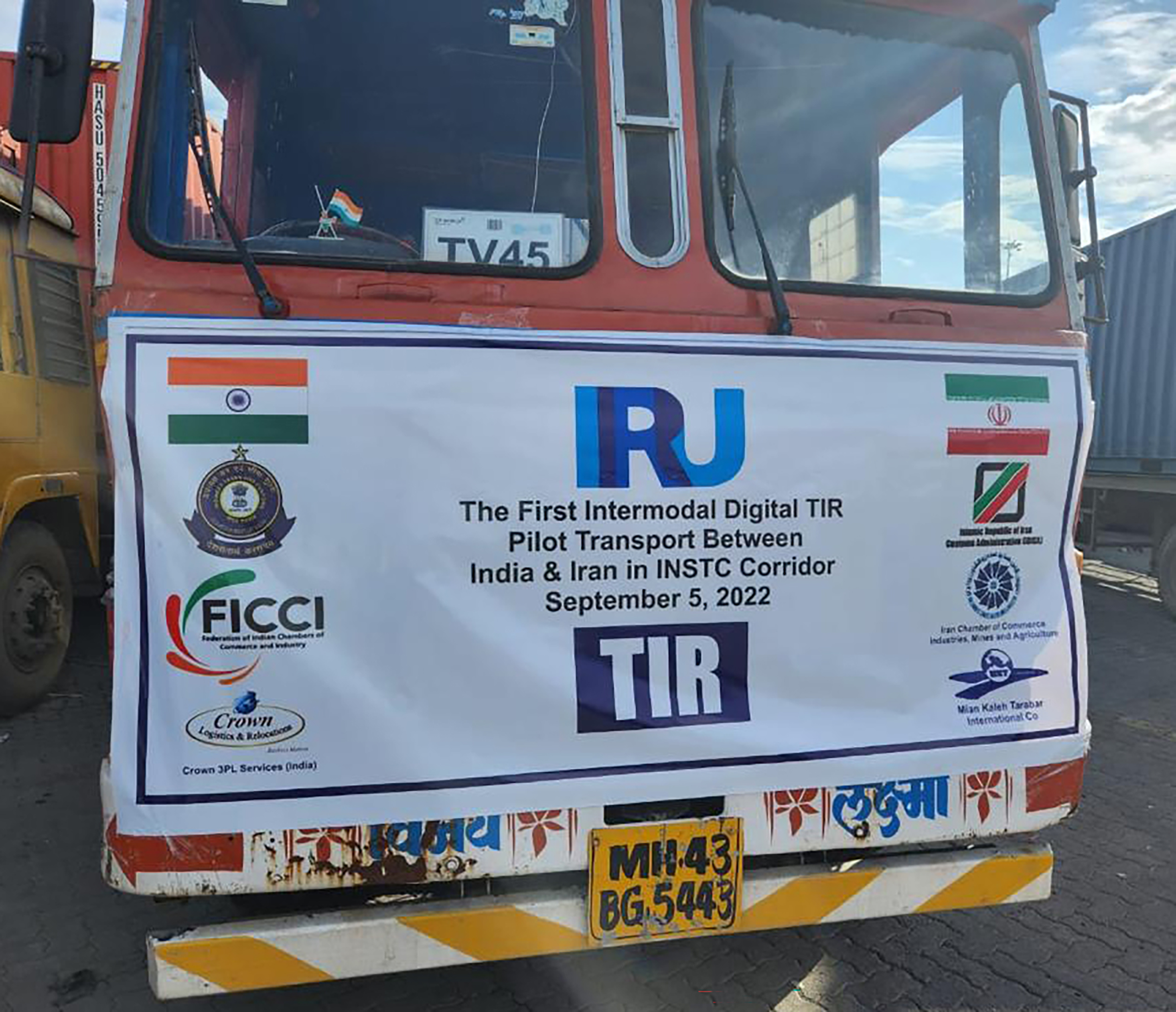 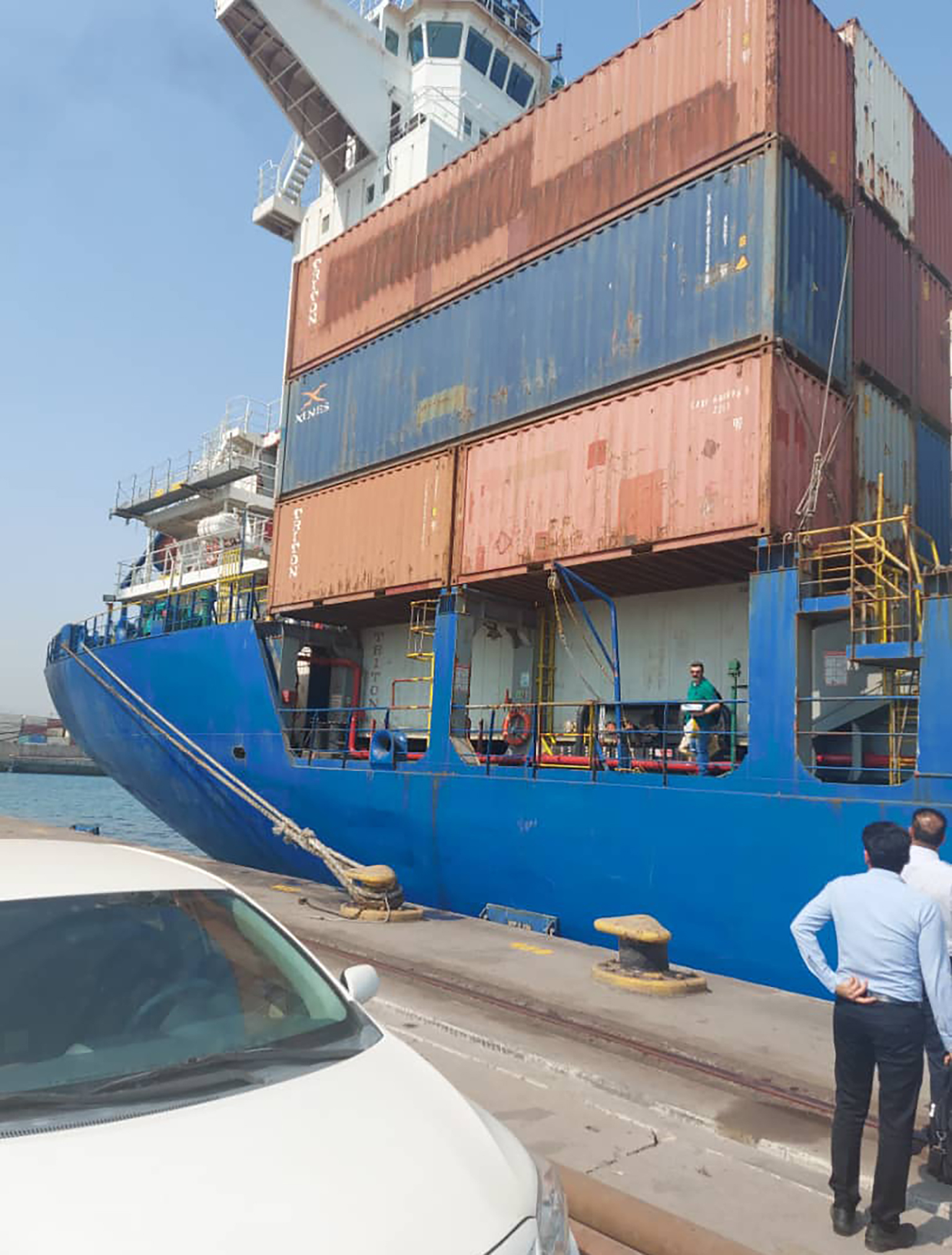 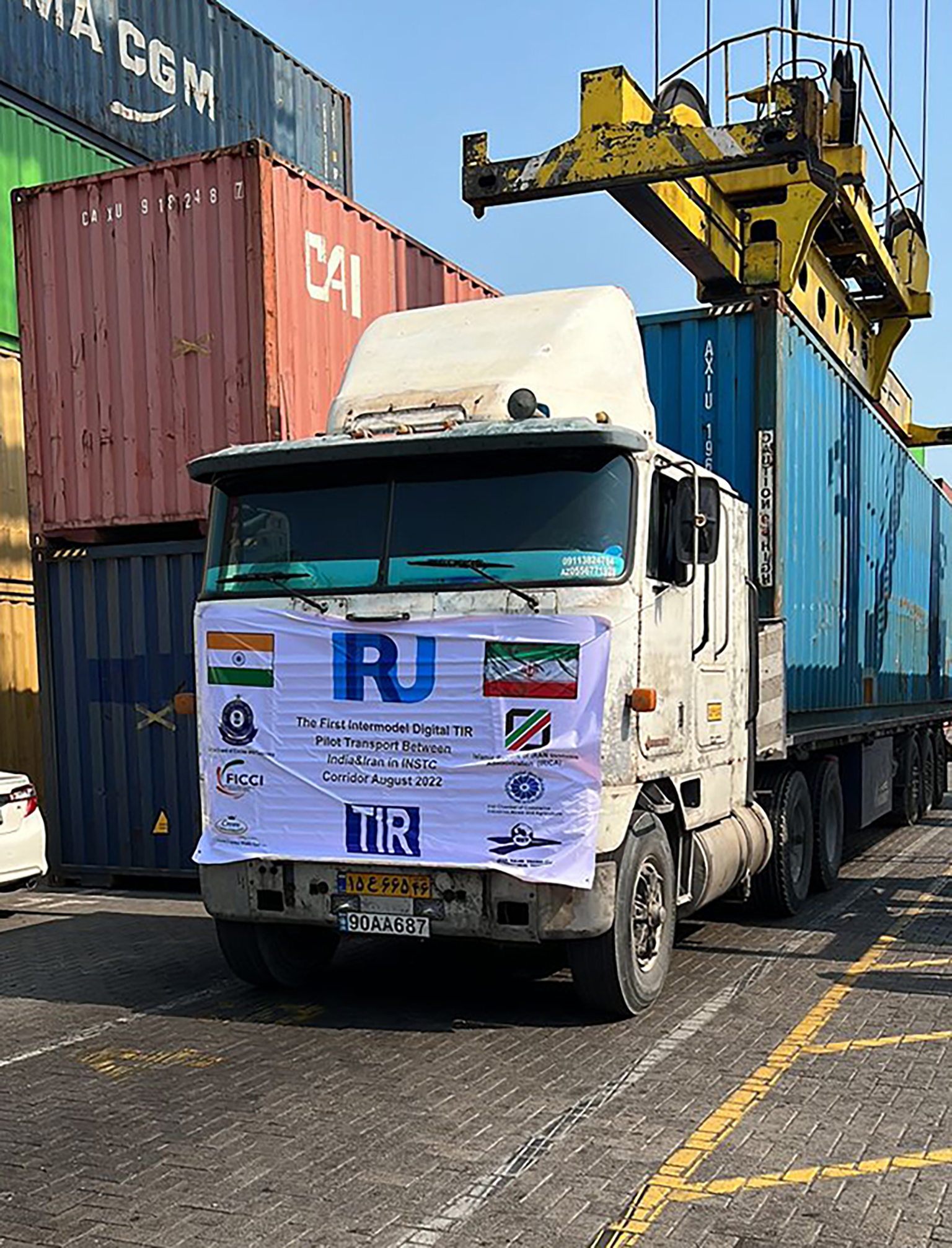 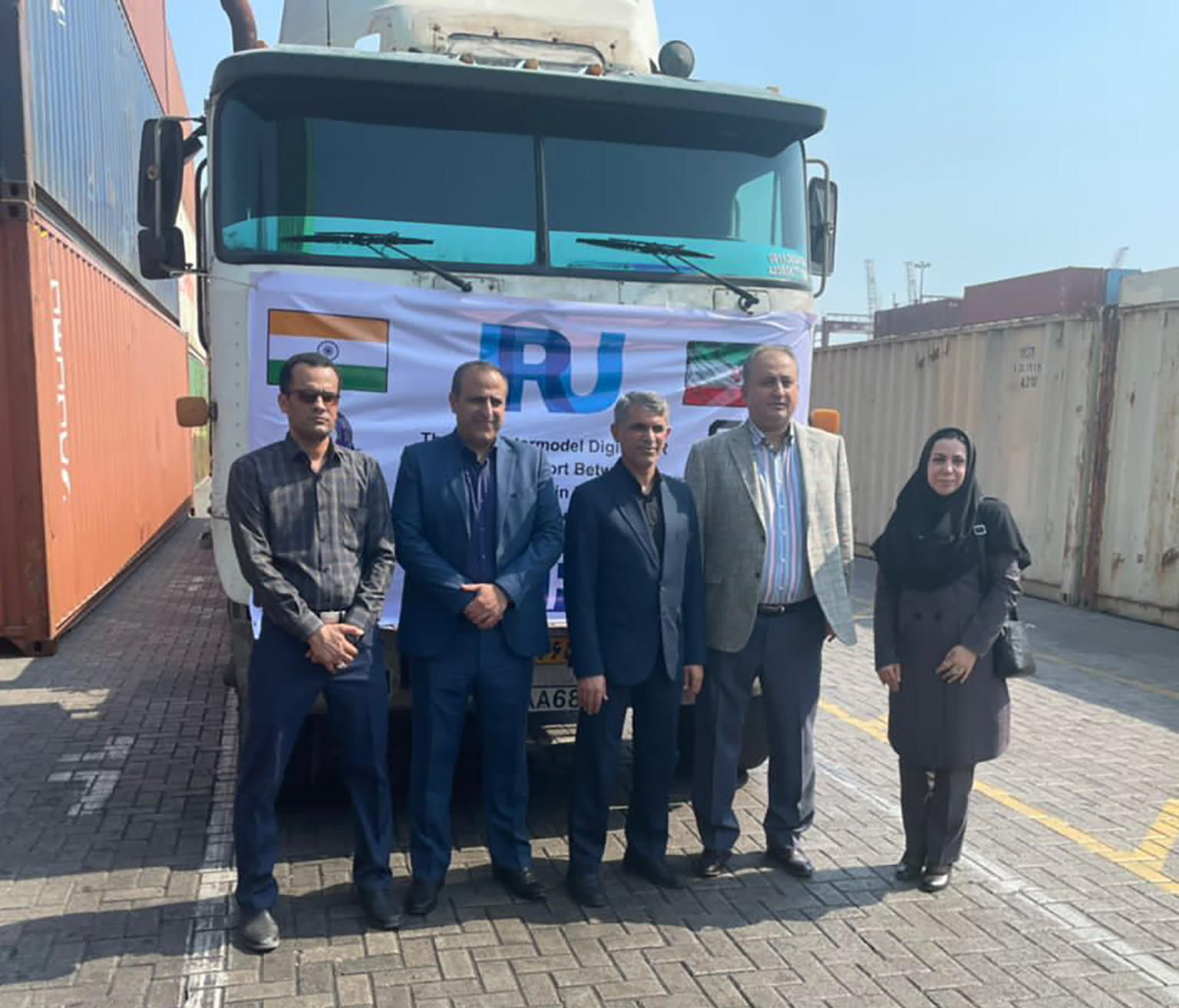 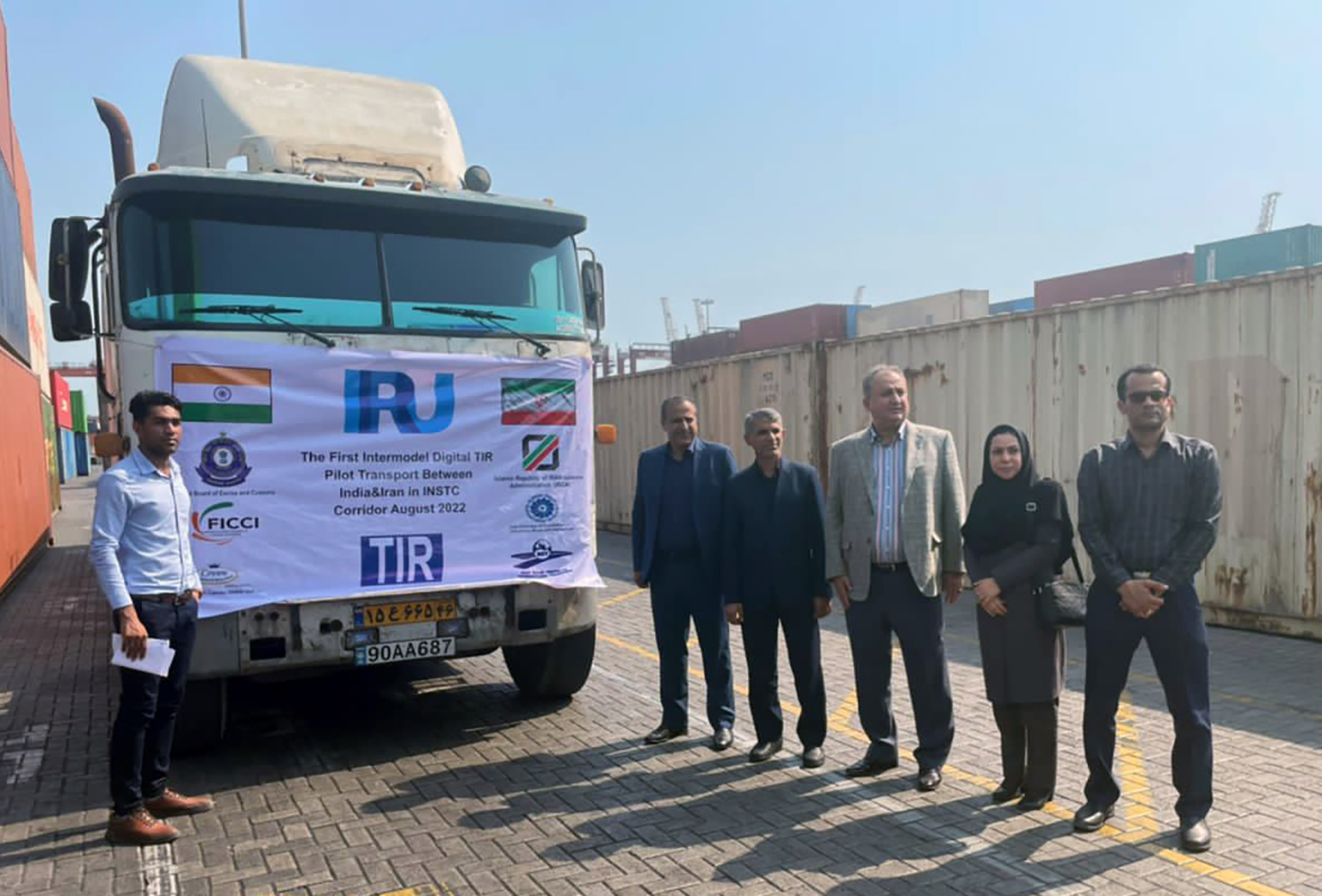 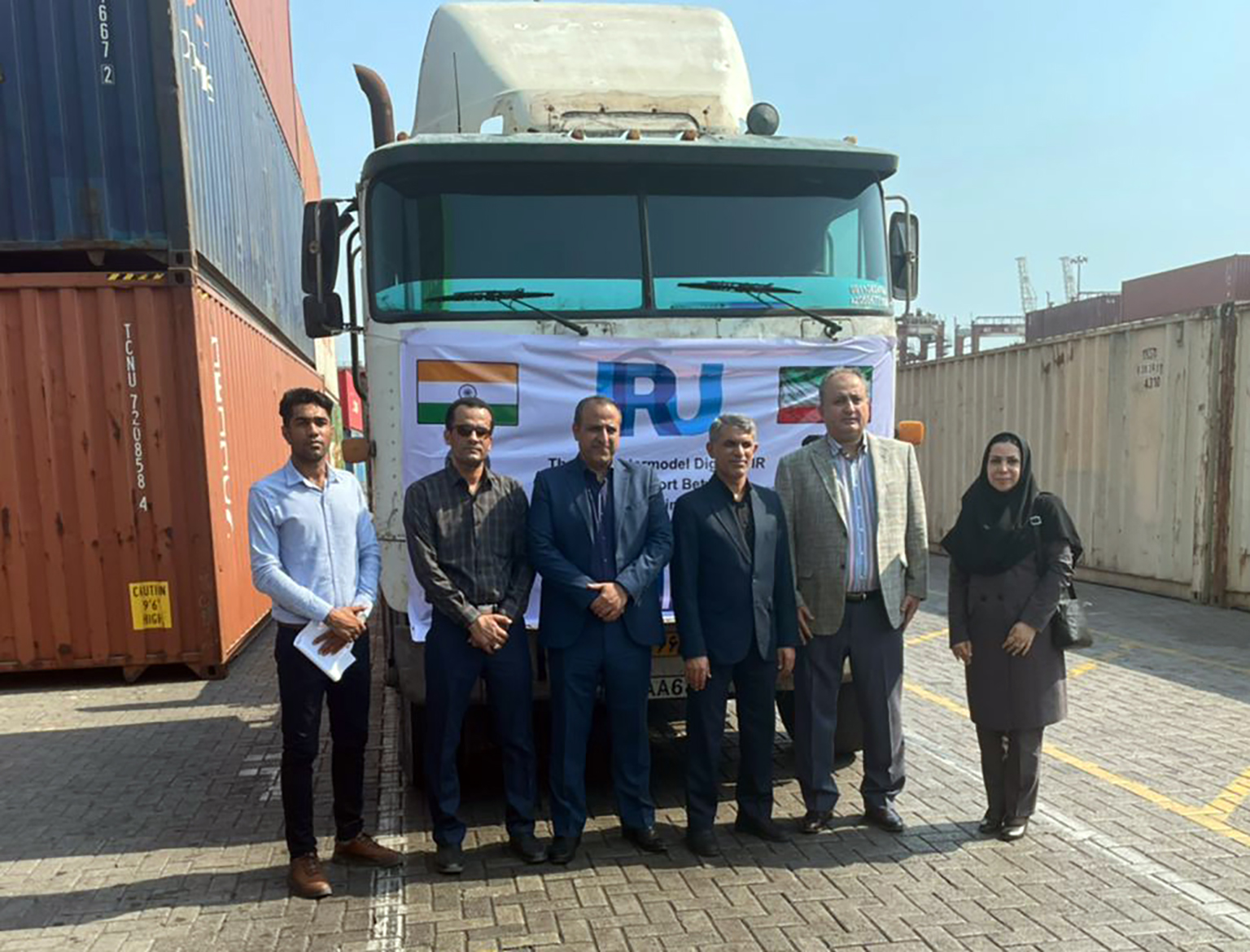 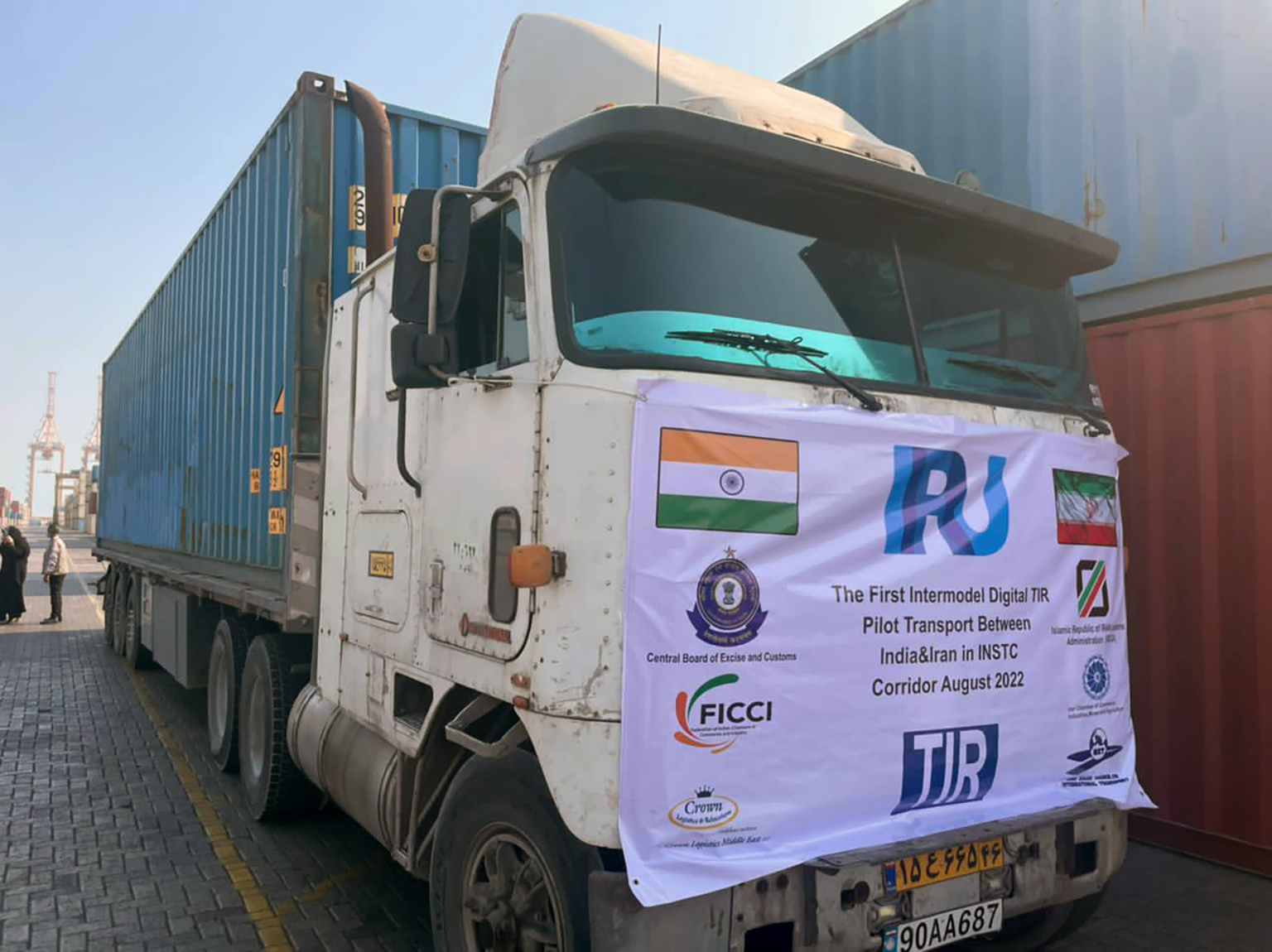 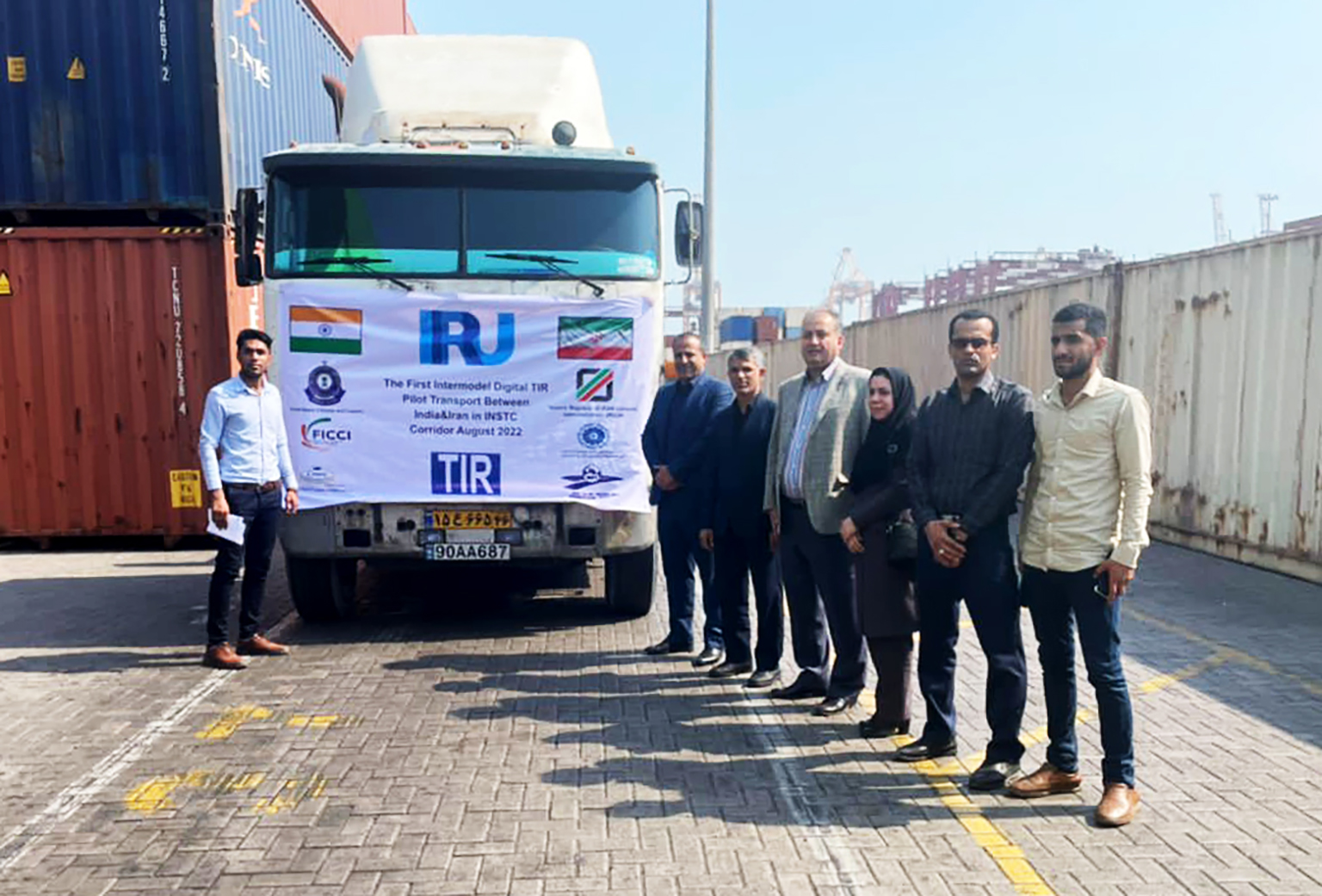 IRU briefs logistics sector on power of professionalisation in Riyadh