Diesel prices, driver shortages and drought in Europe have all played a significant role to push average European road freight rates up again in Q3 despite lower consumer spending. However, data from the end of the quarter shows prices softening towards the end of Q3.

The European Road Freight Rates Benchmark Report, produced by Transport Intelligence, Upply and IRU, takes an in depth look at road freight rates across Europe on a quarterly basis. It explores the indicators and trends driving change – from fuel increases to global events – and provides an outlook for the road freight market to support the decisions of shippers, transport providers and hauliers.

Thomas Larrieu, Chief Executive Officer at Upply, comments: "In a context of global inflation, the European climate is marked by weakening demand and consumption. This is slowing down the increase in road freight rates, but it is not reversing the trend. Indeed, road carriers are facing workforce shortages that are affecting the amount of capacity available, as well as an increase in their overall costs. The Upply data show a growing gap between spot and contract prices. More than ever, shippers have an interest in favouring long-term contracts in order to secure their capacity and obtain competitive rates from carriers.”

IRU Senior Director of Strategy and Development Vincent Erard adds: “Drivers are a critical factor in keeping essential supply chains moving, something we saw clearly during the pandemic. Now, logistics operators and freight rates in many countries are threatened by another looming crisis: the growing shortage of this invaluable human resource. People are at the heart of this challenge. We must continue pushing efforts and investments boost the attractiveness of the driver profession, especially to young people, and make it easier for people to qualify and join the driver pool.”

Ti’s Head of Commercial Development, Michael Clover, says: “International European Road Freights rose to a new peak in Q3 but, as we look ahead at what will be a difficult winter right across Europe, we can see freight rates begin to soften through September and October as volumes begin to drop. Looking forward, we expect this softening in rates to continue over the next couple of quarters.” 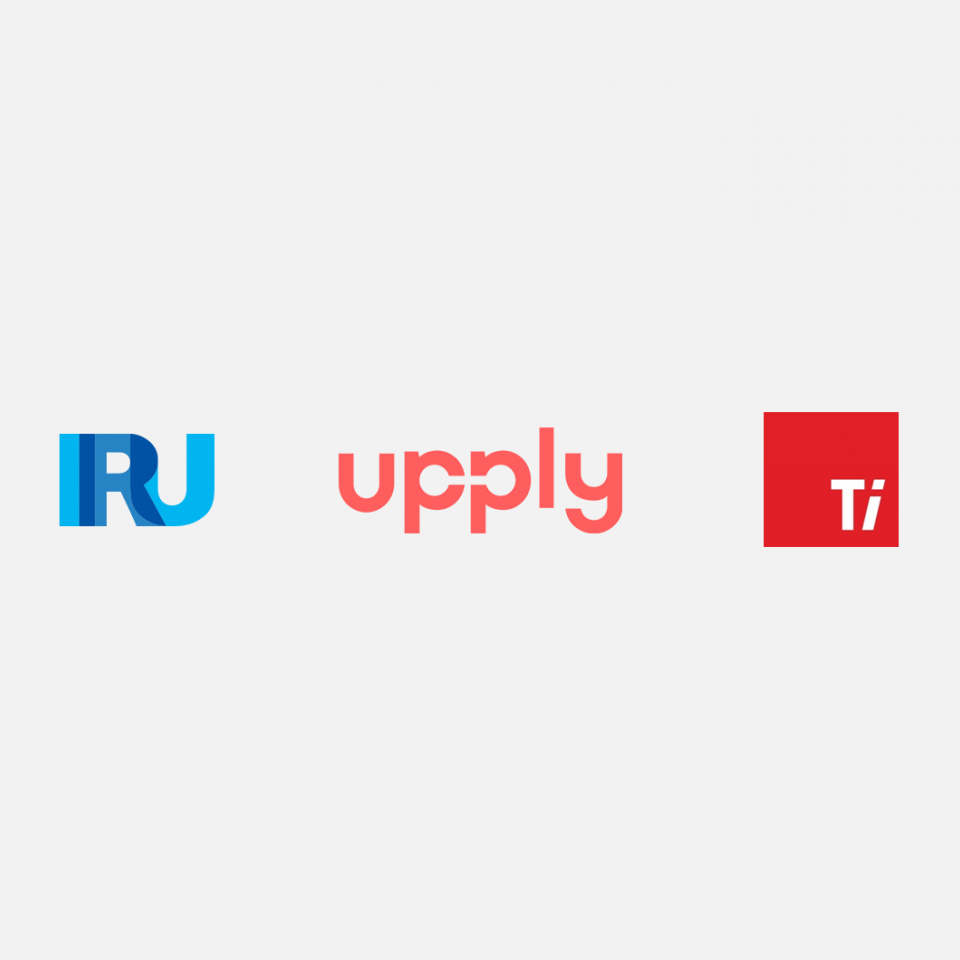 Europe driver shortage to triple by 2026 if no action: new IRU report
Share