Rajesh Neelakanta from BVC Logistics offers insights into India’s driver shortage and the developments which are mitigating the problem. Turning to Europe and the US – he offers tips to turn the crisis around.

Across the globe, it can be said that Logistics is the tail of commerce and trucking is the tip of the tail. Trucking operations, from an Indian perspective, can be said to be the lifeline of commerce and economic development. The inter-connectivity that trucking operations provide ensures reaching almost the entire country, mostly. This is not possible in the case of air, rail and sea. For these modes of transport too, trucking is the saviour to ensure completion of the first mile – last mile operations.

Hence, it is an established fact, beyond any doubt, that trucking operations and the efficiency of the same is of primary importance in the growth and development of any economy and society.

Issues of the truck driver community in India

One of the least respected professions in society is that of the truck drivers. Historically too, this section of society has not been accorded any position of dignity, largely owing to their absence in the routine social life of their families and communities. It’s something like ‘out of sight being out of mind’. In addition, the lifestyle practices / habits of the truck driver community is perceived negatively by the general public.
And remuneration for the truck drivers is one of most neglected areas of logistics operations, generally across the globe, but more specifically in India.

For instance, an average salary for a truck driver in India is about USD 300 – 400 per month, while a taxi driver earns about USD 750 – 900 per month. And driving a taxi is perceived to be a less hectic activity giving room to improve the work-life balance of the erstwhile truck driver. This is one of the main reasons for the general shortage of truck drivers in most urban and semi-urban markets.

Access to good medical health for self and family and education for children are huge contributors to the failure the truck drivers’ availability. Findings from a recent study conducted by Kantar IMRB in association with Castrol India, it is estimated that over 50% of truck drivers in India suffer from health issues ranging from minor to major afflictions.

With an approximate fleet strength of over 8.5 million trucks on Indian roads, one can imagine the magnitude of this problem.

The research revealed that 53 percent of  drivers suffer from some health issues; while 23 percent battle lack of sleep, about 18 percent face physical stress and 12 percent mental stress.

The study reveals that truck drivers in India consistently clock abnormally high working hours. About half (48%) of the drivers said on an average they undertook more than 12 trips a month, with the average duration of a trip for 50 percent of the drivers was more than 12 hours.

It is estimated that about 28% of the approximately 8.5 million trucks on the road are currently idling away for want of drivers. This is quite alarming and what is even more is the approximated financial loss of about USD 60 bn per year, owing to shortage of truck drivers in India.

The Indian demography has undergone, like all other India-related aspects, a change these past couple of decades. From 1991, when India opened up its economy with a liberalised global outlook, private enterprise got a leg-up, so to say. Funding from global investors started becoming common place in India enterprises, the government’s spend for social infrastructure increased and thus was born State-support for minimum employment by way of guaranteed days of employment for the rural populace, which was not primarily into agriculture.

Quoting from Industry sources, India had a truck to driver ratio of about 1:1.3 in the late 80s and early 90s which has dropped to about 1:0.6 in today’s times and expected to drop further to about 1:0.5 over the next couple of years. And this is alarming, indeed!

The following can be attributed as the causal agents / catalysts that led to the shortage of truck drivers in India:

The truck drivers’ shortage issue is compounded further, in the Indian scenario, with the road freight share on a steady rise these past few years, in comparison to rail / air / waterways. Overall, it’s not a healthy situation for the economy, in general and for the road transport industry, in particular.

This problem of truck drivers’ shortage certainly doesn’t have a quick fix solution. The corrective measures are an evolutionary process, in that, the changes have to and are happening from different related segments of business, governance, employment etc. Let’s examine these positive factors:

All the above positive developments do surely contribute in a great manner to stem the current truck driver shortage in India and bring back a more vibrant and profitable road transport system sooner rather than later.

In my opinion, what works here in India can surely work on other developing nations in the Latin Americas and Africa too. In the western – Europe and North America – the challenge is indeed quite worrisome. There is no semblance of the problems in the trucking industry and / or the truck driver community as in India and other developed countries. In these geographies, there seems to be a lack of willingness to get inside a truck for a livelihood.

In my view, the truck driver community in Europe and North America may be attracted to more project-related payment, a kind of trip basis instead of the hourly rate that is presently the practice.

Most important is perception and pride in the job so that it might become akin to a pilot or ship captain, and would be viewed as a technical and highly skill-based profession to attract a new pool of truckers.

My final opinion for overcoming the truck driver shortage scenario in Europe and / or North America is to allow foreign drivers on work permits to support trucking requirements. This can be done at a Government-to-Government level and the private sectors in countries like India can facilitate the driver training (for European / American driving conditions and standards) and also be responsible for all aspects of the driver’s employment and well-being.

I believe, like all other problems faced by the logistics industry before, this too shall be overcome by us collectively with exchange of ideas and best practices, as done hitherto, by and between stakeholders across. Signing off on a positive note of confidently overcoming the near-crisis situation of truck driver shortages globally.

ALSA to roll out IRU RoadMasters in drive for international standards

For more on the driver shortage crisis, join the debate at the IRU World Congress 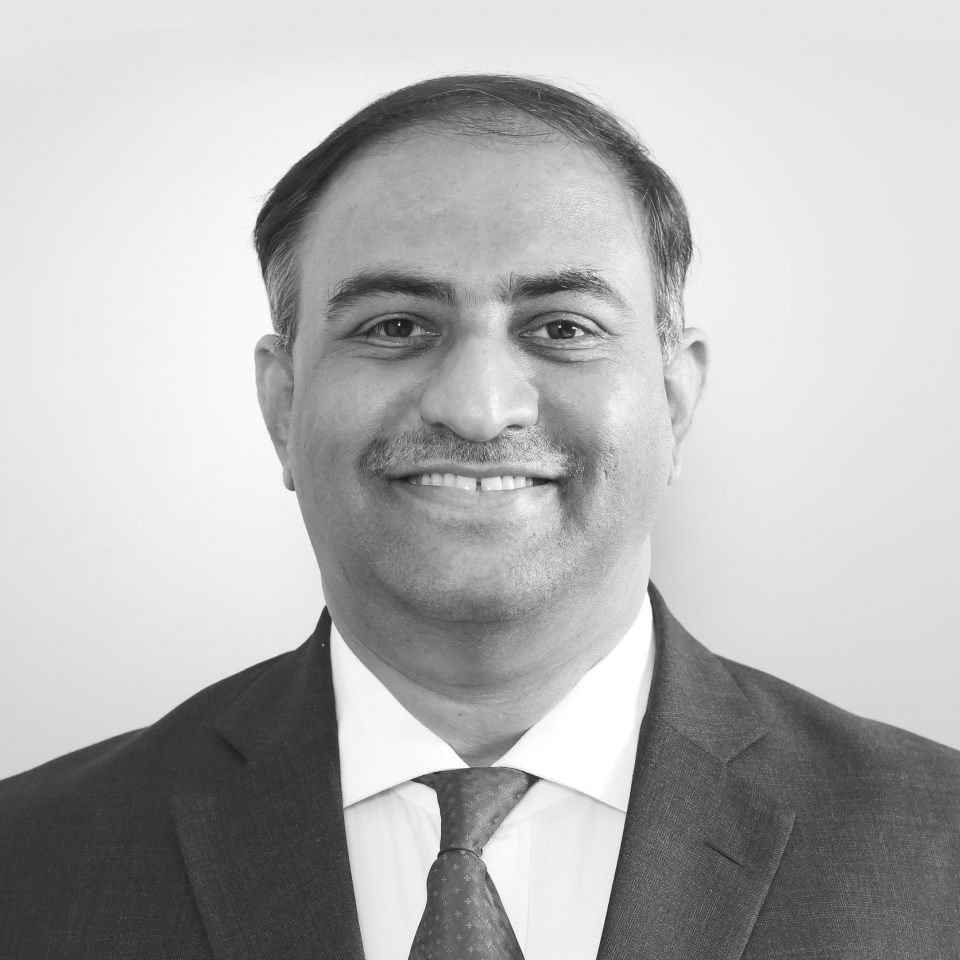 Rajesh Neelakanta is an Indian Logistics Management professional with over 28 years of experience across multifarious industry segments including IT, Telecom, Medical Electronics, Industrial Projects & Precious Cargo with a proven track record of excellence in performance.

Well-versed in related statutory and regulatory aspects of doing business in India. He is an active member of many Industry organisations and trade bodies. He is currently the Executive Director & Chief Executive Officer at BVC Logistics Pvt Ltd., which has domestic operations at over 40 cities in India.