Meetings in Ankara involving Turkey’s Minister of Transport and Minister of Customs and Trade this week have set in place a working plan for digital trade facilitation, with the Turkish Authorities collaborating with IRU and Turkish member, TOBB, on both e-CMR and digital TIR.

It was commonly agreed that TIR digitalisation is urgent, and that the procedures implemented in the frame of the 2016 pilot operations with Iran should be continued in future operations between the two countries as well as with other countries on intermodal corridors, and eventually extended for regional and then global roll-out.

The news also comes shortly after Turkey’s ratification of the e-CMR protocol last month, with these meetings continuing the momentum.

Turkey’s strategic location as a major trade and transit hub means that the expansion and operationalisation of TIR along the ancient Silk Road to and from China, as well as to other newly acceded TIR countries such as Pakistan, India, and in future Iraq, will unleash potential for the system to streamline the flow of goods along all these routes and beyond. 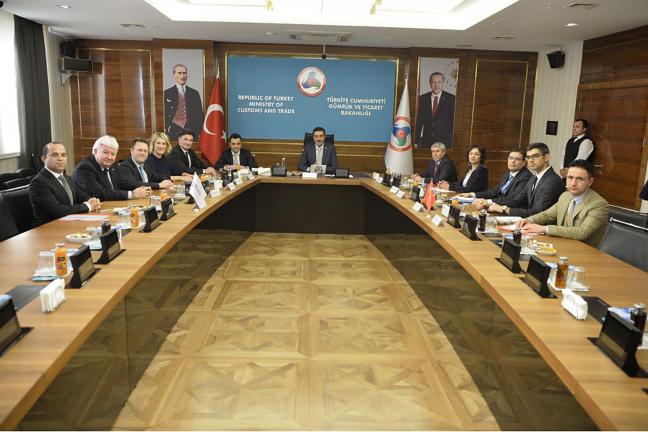