Trade can transform the Middle East

During a visit to Muscat this week, Umberto de Pretto turns his thoughts to history and the role that transport might play in lifting the fortunes of the region – politically, economically and socially.

At the end of the Second World War there was devastation across Europe and beyond. Everyone was keen to rebuild as quickly and efficiently as possible, but they lacked the means.

Trade was the only answer and that was when IRU was born, and with it TIR. The underlying principle is that goods are inspected at origin and at the final destination, rather than at every border crossing. If something goes wrong, the relevant tax and duty payments are guaranteed.

The thinking behind it was to make it as simple as possible to transport goods by road, facilitating trade and therefore making it easier to rebuild battered countries. And it worked.

The current situation in the Middle East isn’t comparable to 1945, of course, but there continues to be disruption in the region, and there is certainly room for much more inter-regional and international trade to help deliver increasing stability.

Here are some striking statistics:

The entire story is encompassed in those few short facts: why trade is essential; the opportunities currently being missed in the Middle East; and where the key problems lie.

Those problems also lead us to the solution, which is secure, facilitated trade.

Let’s look at it in more detail.

The importance of efficient supply chains

The car example is apt. Much of the motivation for the size of the supply chain is price: it is much cheaper for a manufacturer to buy many of the parts rather than to make them. Quality is also a consideration. There are specialist manufacturers of, for example, suspension, who supply even the very high-end car makers. It’s just not possible to make something as complex as a car, a smartphone, a computer – the list is almost endless – without an extensive supply chain.

There’s also a more important reason why trade is so important. It is a key driver for peace and prosperity. More trade means more jobs, giving people more hope for the future. In turn, higher employment levels reduce the disparity between rich and poor, and encourage the development of smaller and medium sized businesses, which are the backbone of every growing economy. Those businesses then need more access to trade, to buy their supplies and sell their goods.

It is a virtuous circle, one that needs to be initiated by trade.

The wheel has been invented

The thinking has already been done to remove barriers to trade.

And momentum is building in the Middle East to make it happen, with much positive movement.

We are seeing co-operation between government bodies, between companies, often competitors, and between the public and private sectors. The Gulf Cooperation Council has collectively committed to join the TIR system, with Kuwait, Qatar, Saudi Arabia and the UAE already signatories, and Bahrain and Oman set to join soon.
We are working with our partners across the region to increase inter-regional trade in the Middle East and exploit the trade going through the Red Sea.

At the IRU World Congress, we are facilitating meetings between government and industry to discuss concrete next steps. We will also use the Congress itself to debate the options and opportunities.

These few days in November will provide a platform to set the Middle East on the right path to develop its trade.

We’ll also discuss innovation in our industry and the new technologies that have the potential to fundamentally change the way we work. We’ll address the opportunities and the challenges, helping equip the industry, in the Middle East and beyond, as the Fourth Industrial Revolution takes hold.

Please do come along, to listen to other experts and lend your expertise to these vital conversations. 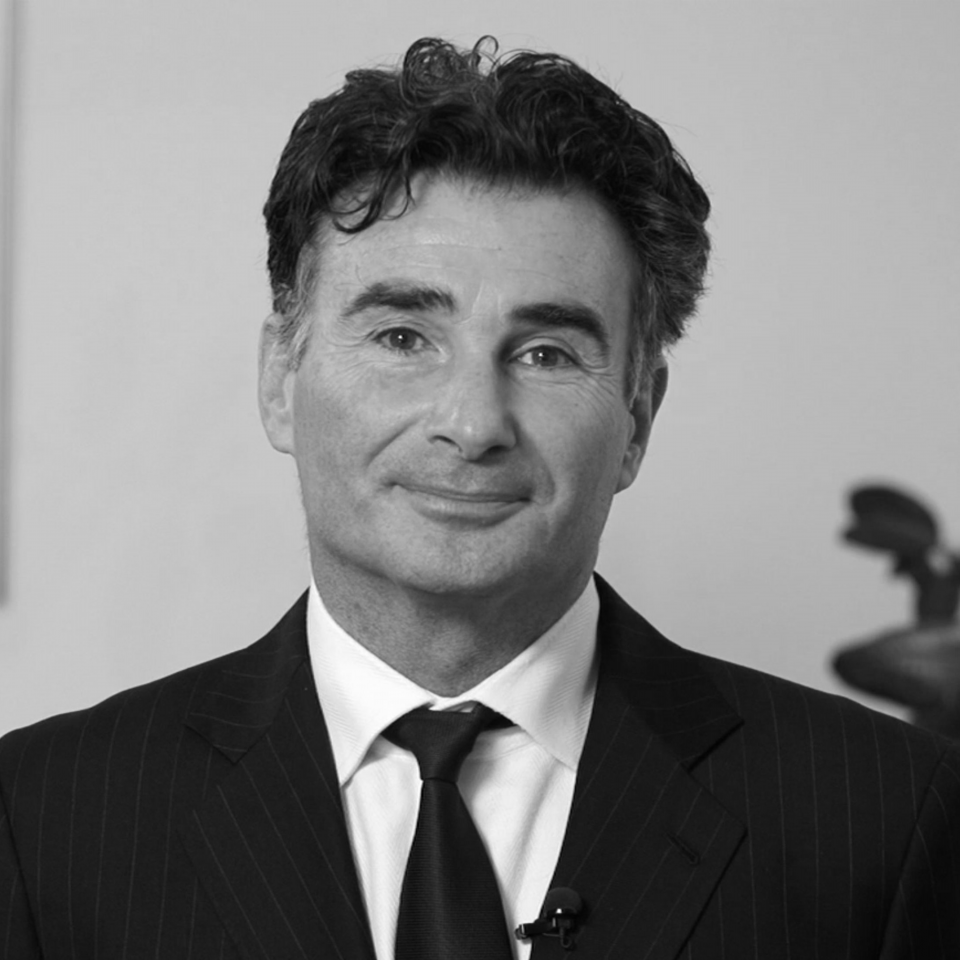 Umberto de Pretto took up office as Secretary General of IRU in June 2013, having first joined in 1995 as Head of Economic Affairs. Previous roles at IRU include Policy Coordinator and Head of Strategy, and he was appointed Deputy Secretary General in 2002.

His vision for the organisation is to lead the road transport industry towards embracing innovation and ensuring that the industry, as well as the regulatory framework, is ready for the challenges and opportunities ahead.

After graduating in Political Science Economics and International Relations at Ottawa’s Carleton University, he worked as a legislative assistant for Ministers and Members of the Canadian Parliament and then moved to Paris in 1992 to take on the position of Head of the Transport Division. Shortly afterwards, he was named Deputy Director of the International Chamber of Commerce, responsible for international commercial practices and techniques.