The future of trade is bright

The good news about trade is that it is not all bad. Christian Labrot provides insight into recent trade developments as IRU works with its partners across the world to activate new routes and to drive the potential of transport.

From Asia to Africa and Europe, old trade corridors are being re-developed and new ones are emerging. Two major global powers in particular – India and China – are economic powerhouses heading investments into the development of transport infrastructure and new trade corridors.

So while the tide of protectionism clouds global trade futures, there is hope.

The Belt and Road initiative may be familiar to many, but acronyms such as CPEC, INTSC and ITI to cite just a few, are less recognised, and they signify evolving and dynamic trade corridors that are drastically expanding global trade potential.

Global and regional economic integration is essential to development and increased prosperity, with trade at the heart of these efforts to realise economic growth.

The countries of the Gulf Cooperation Council have committed to furthering economic integration with a focus on trade potential. Sub-Saharan African countries are looking at activating corridors as the key to increasing regional trade which remains stuck at a mere 12% of African trade overall.

Equally, from the ground up, there is momentum to realise the benefits of better transport services. The stories coming out of our 70th anniversary campaign - #WeLovetheRoad – show just how intimately transport impacts economies and communities. Driver, He Li, in China – for example - sees the Belt and Road Initiative as an opportunity to drive beyond Chinese borders to discover new worlds and new nations – and to seek new fortunes.

At IRU, we are driving this wide scale expansion of trade corridors, through our advocacy, training and advisory work. The promotion of connectivity, professionalism and harmonisation is at the fore of our endeavours together with our partners across the globe.

We are very encouraged by the number of new countries joining international transport and transit conventions, in particular TIR. Both China and India have adopted the TIR system with a knock-on effect in neighbouring countries as they also take steps to accede to the TIR Convention and operationalise the system.

Discussions and debates during our upcoming World Congress will look at how to further trade corridor expansion within the context of political headwinds that might seek to restrain it.

We are staging a unique opportunity for co-operation between governments, between companies, often competitors, and between the public and private sectors.

A series of ministerial meetings will address the economic and business consequences of trade and transport corridor policy. There will be an exchange of best practice on the implementation and management of trade facilitation tools (including TIR) and intermodal trade and transit corridors across the world. Ministers that have already signed up to participate include those from Asia, the Middle East and Europe – to give a truly global perspective.

The old adage “keep your eye on the prize” fits well in this context. Everyone in the transport industry – both the public and private sectors – needs to remain focused on the goal of increased economic integration and trade corridor expansion as one of the best ways to achieve development goals and global prosperity.

I invite you to Oman to find out more and to join us in this global project.

Trade corridors will be at the forefront of the IRU World Congress agenda, with ministerial sessions and regional side events bringing business people and policymakers together to fast-track developments in trade and transit. 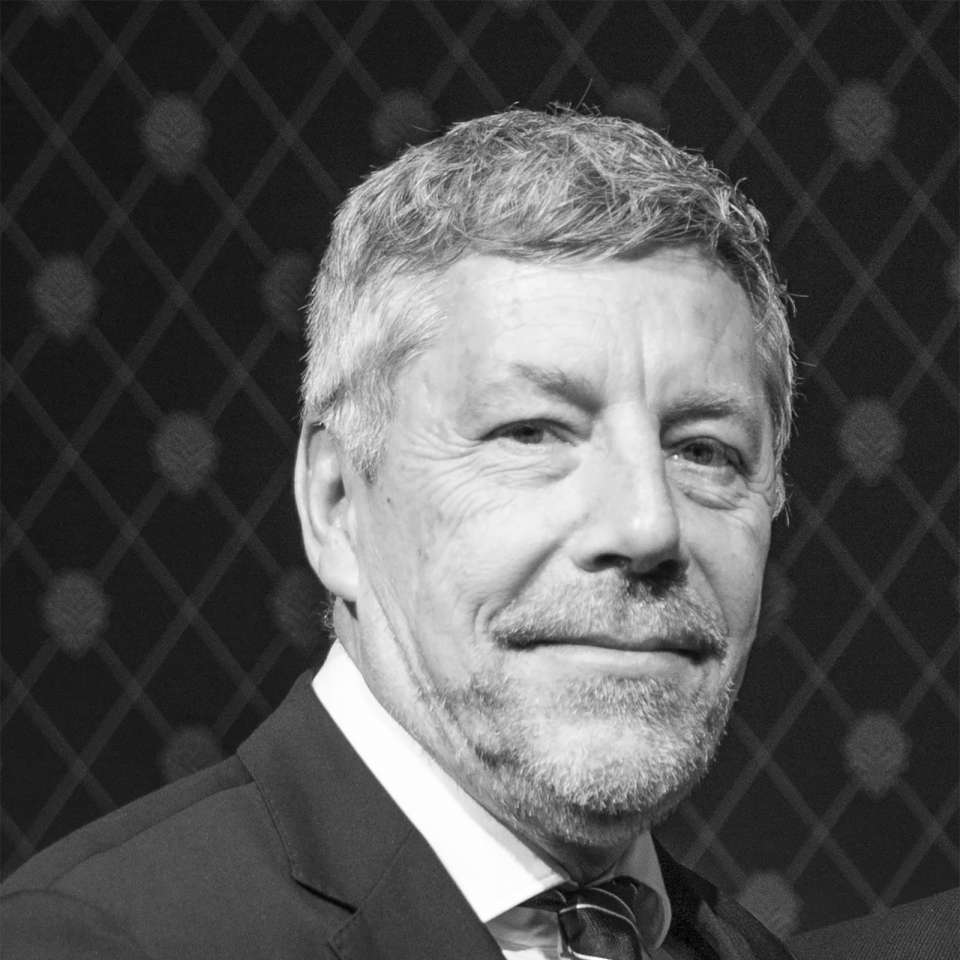 Christian Labrot began his career in transport in 1979 at BWV, the German Association of Professional Transport Companies and Shippers.  He was appointed Managing Director of BWV in 1990 and became Secretary General of the German Federation of Economics, Transport and Logistics (BWVL e.V.) in 1995. He brings a commitment to ensuring that IRU is innovative, modern, efficient and business-like and that good governance and transparency is prioritised.

He studied economics at the University of Bonn, Germany (Rheinische Friedrich-Wilhelms-Universität), specialising in transport economics, where he graduated in 1979, and also holds a MA in Economics.