Chabahar Port is now a critical TIR trade gateway to and from India, linking the country to Afghanistan, Central Asia, Russia and eventually Europe.

A successful pilot TIR operation from Nemroz in Afghanistan via Iran to India establishes the new reliable intermodal access route for trade across the region.

23 Containers shipped under the TIR system from Afghanistan arrived at Chabahar port on 1 March and continued their journey towards the Indian ports at Mumbai and Mundra.

Thanks to the close cooperation between the three countries, in particular the respective Customs and Chambers of Commerce of Afghanistan, India and Iran (ACCI, FICCI and ICCIMA) this intermodal corridor is now active under the TIR system.

The news highlights the implementation of the Chabahar Agreement under TIR and also shows the potential for promoting intermodal TIR for India. It is the first time that a TIR transport is terminated in India and follows an agreement between Afghanistan, India and Iran on 24 December 2018, pledging to activate the corridor under TIR.

The first consignment was marked at a ceremony at Zaranj in Nimroz, Afghanistan, attended by President Ashraf Ghani and ambassadors from Iran, India and Turkey and representatives from Indonesia and Kazakhstan.

The first shipment of 23 containers under TIR today arrived at the two major ports of India – Mumbai and Mundra –  from Afghanistan via the activated Chabahar agreement corridor connecting Afghanistan, Iran and India.

Welcoming the first shipment, Sandip Somany, President, FICCI said, “TIR will play a pivotal role in improving ease of doing business and pave way for smoother and safer transport of goods across international borders and will help boost trade between India, Central Asia, Europe and Russia.  It will act as a strong catalyst for moving goods using the multi-modal transportation route like Chabahar and International North-South Transport (INSTC) Corridor.  He added the system is a win-win-win model for Customs, FICCI and the business community” 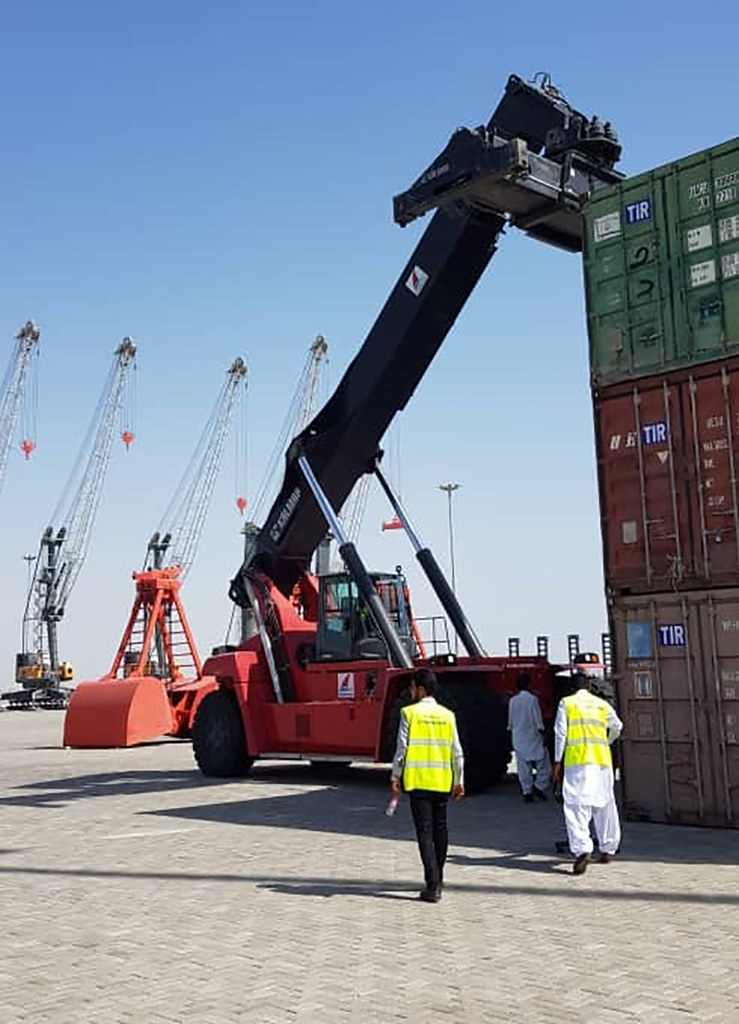 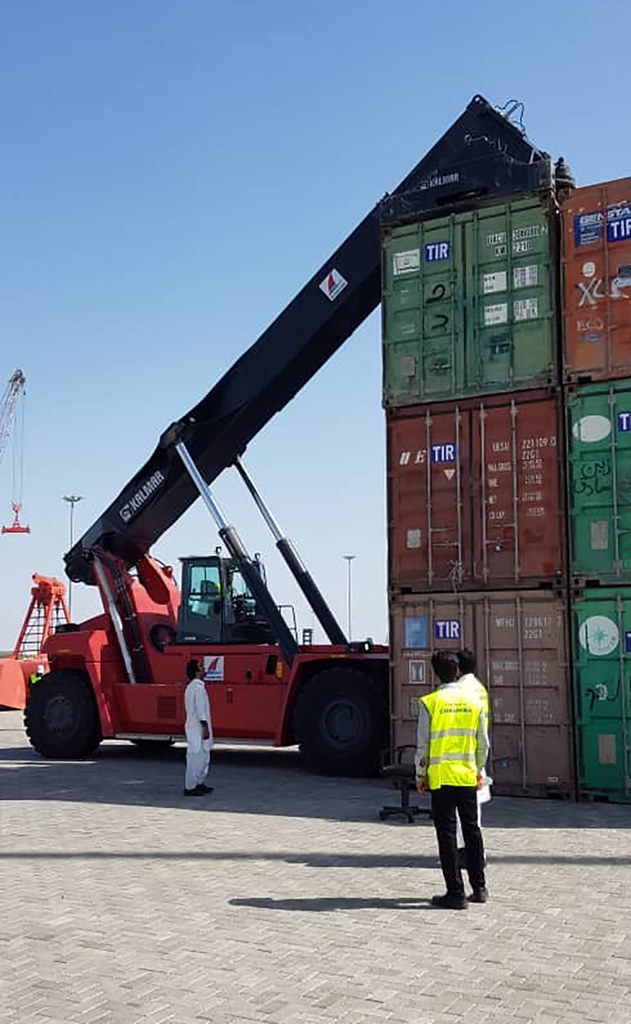 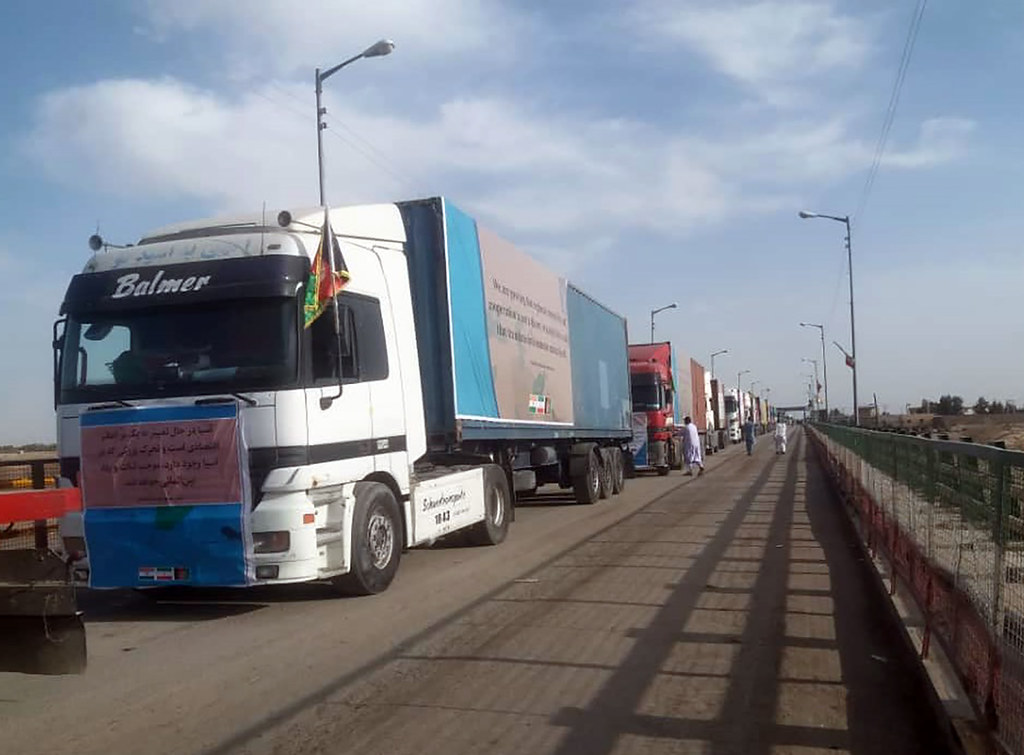 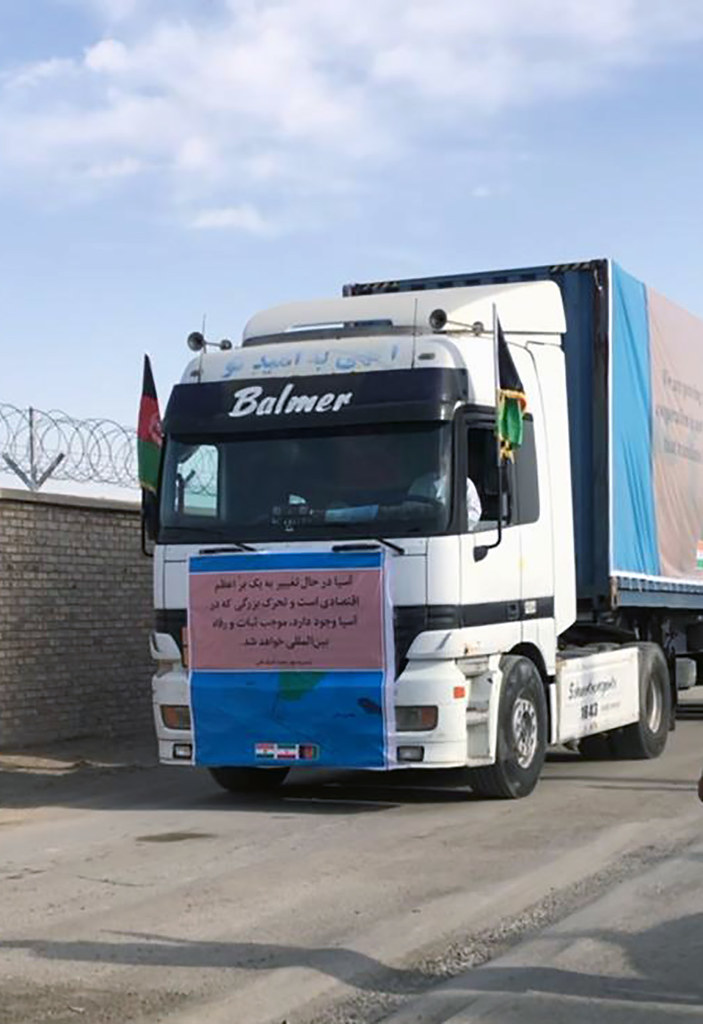 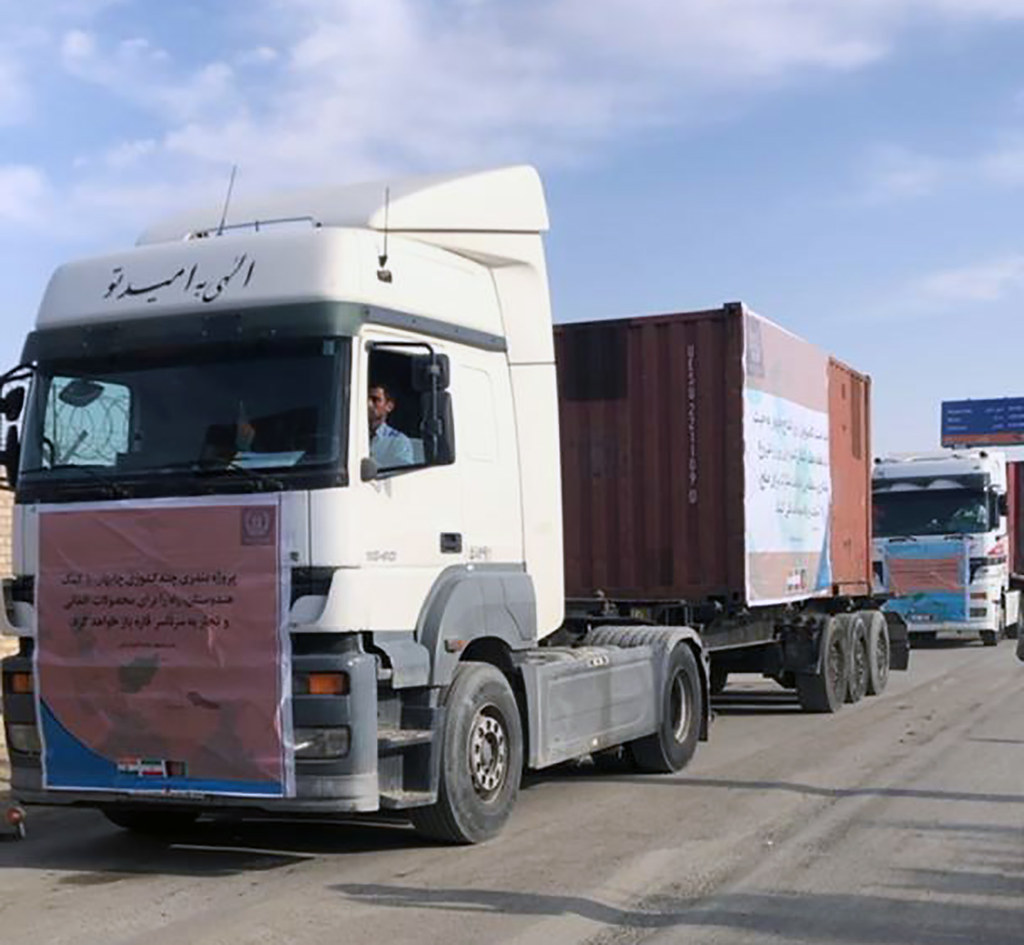 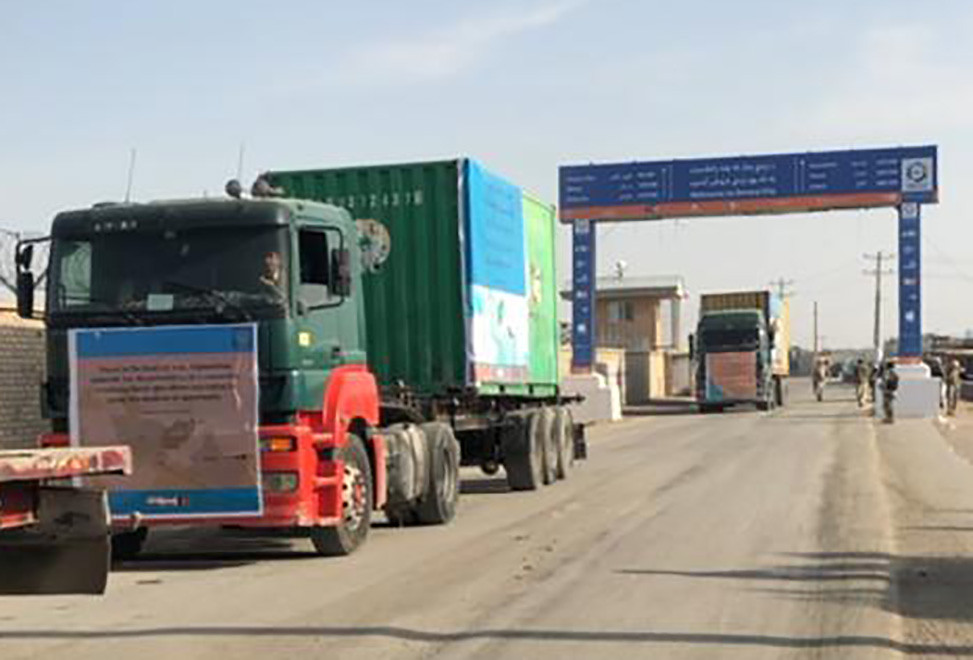 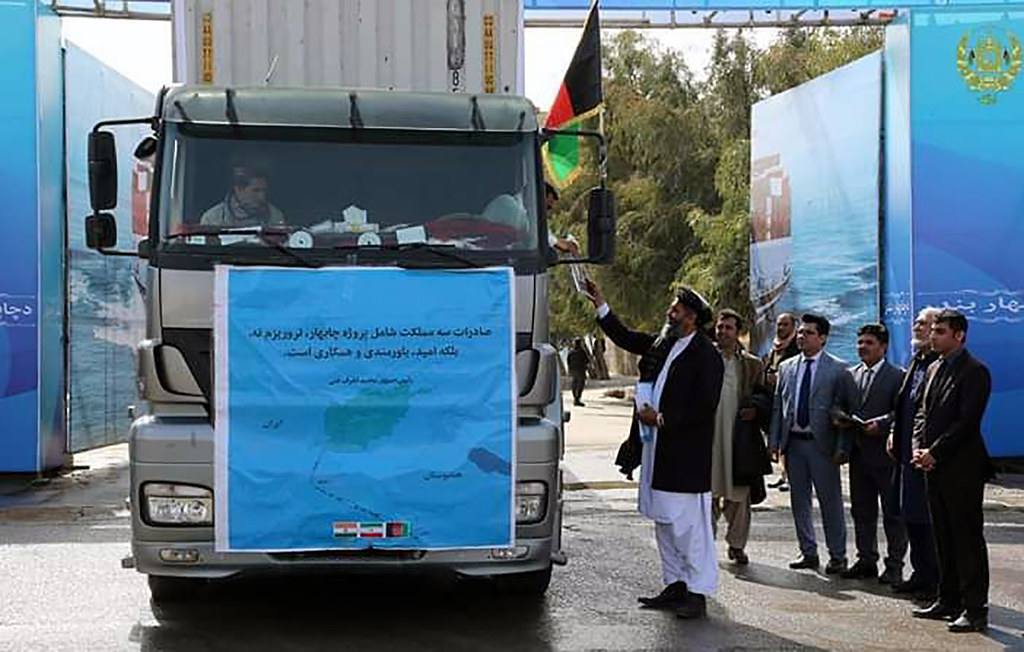 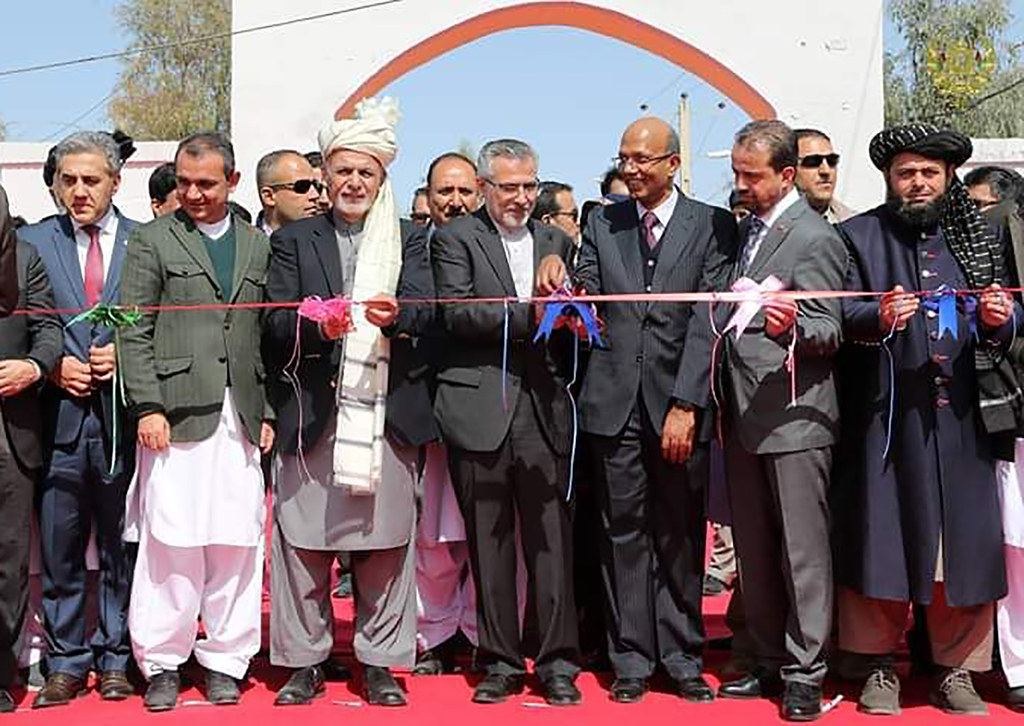 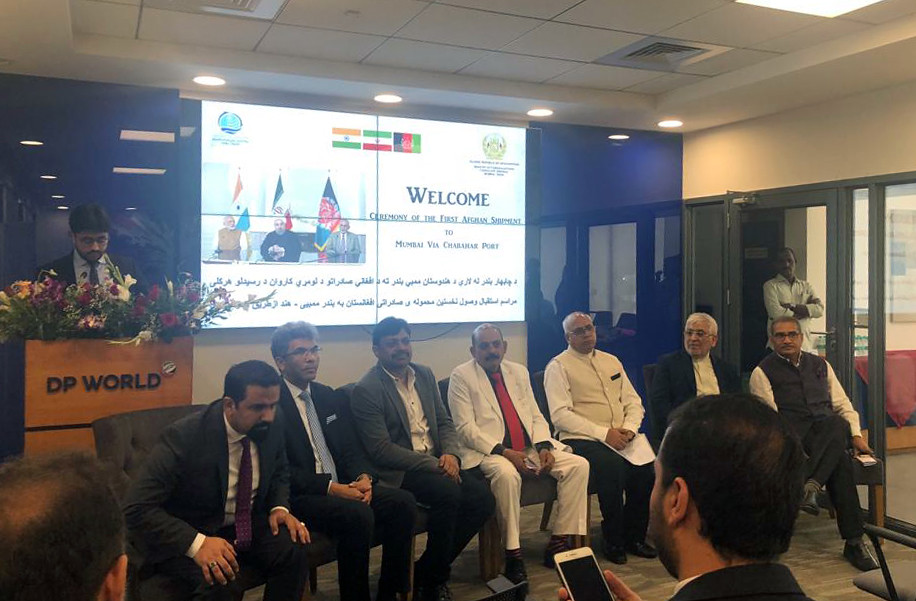 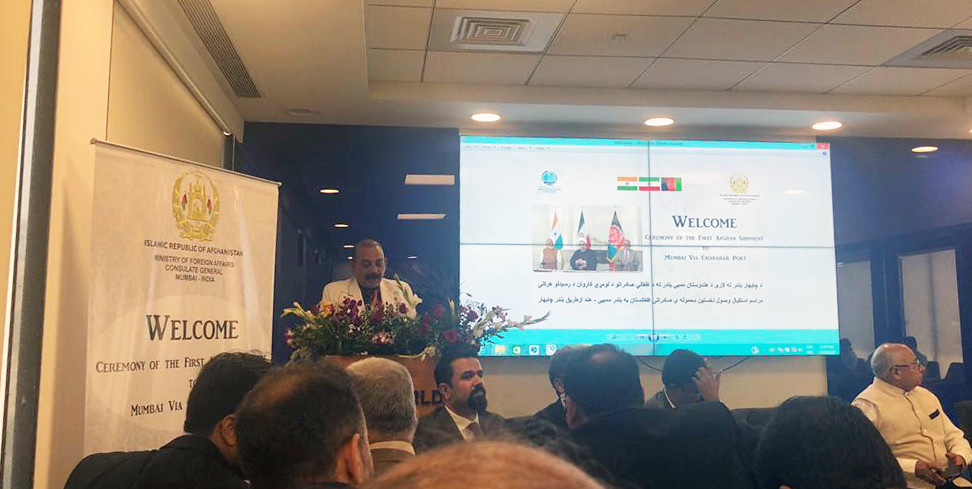 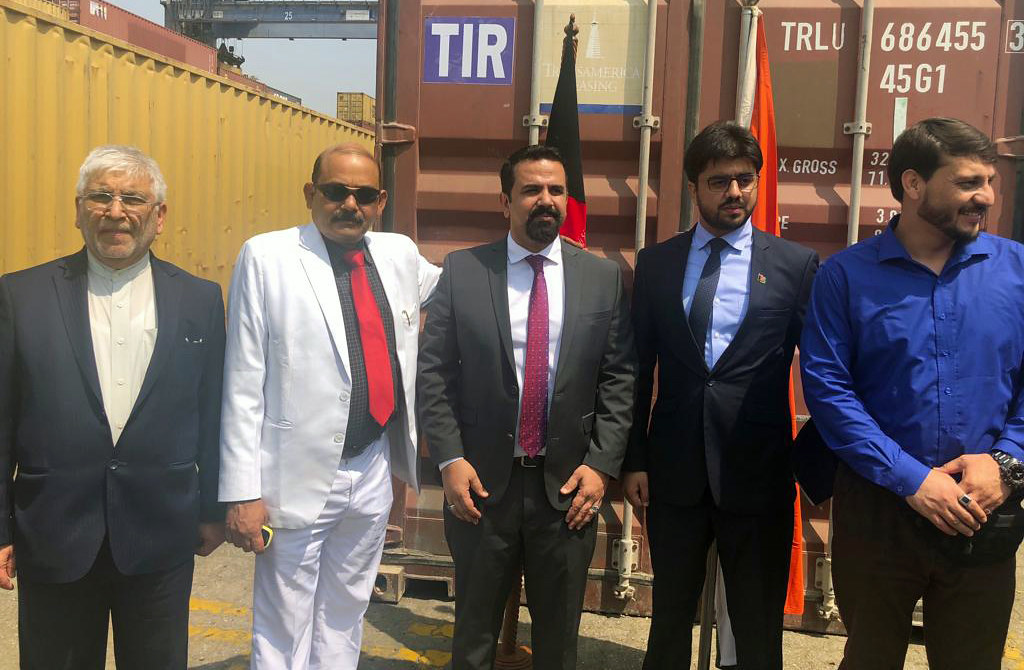 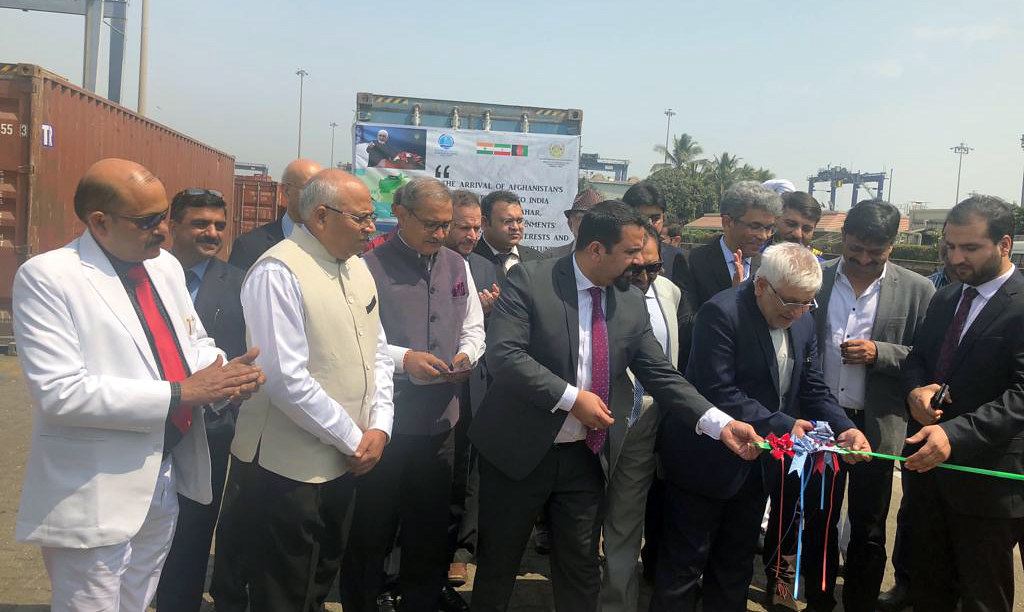 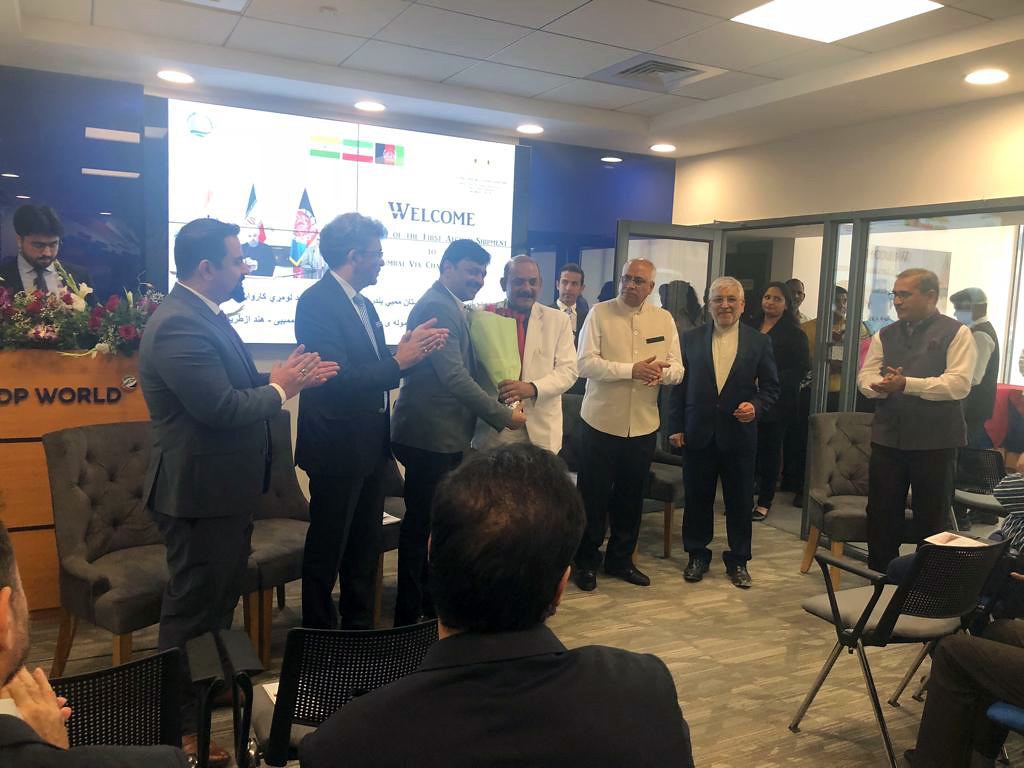 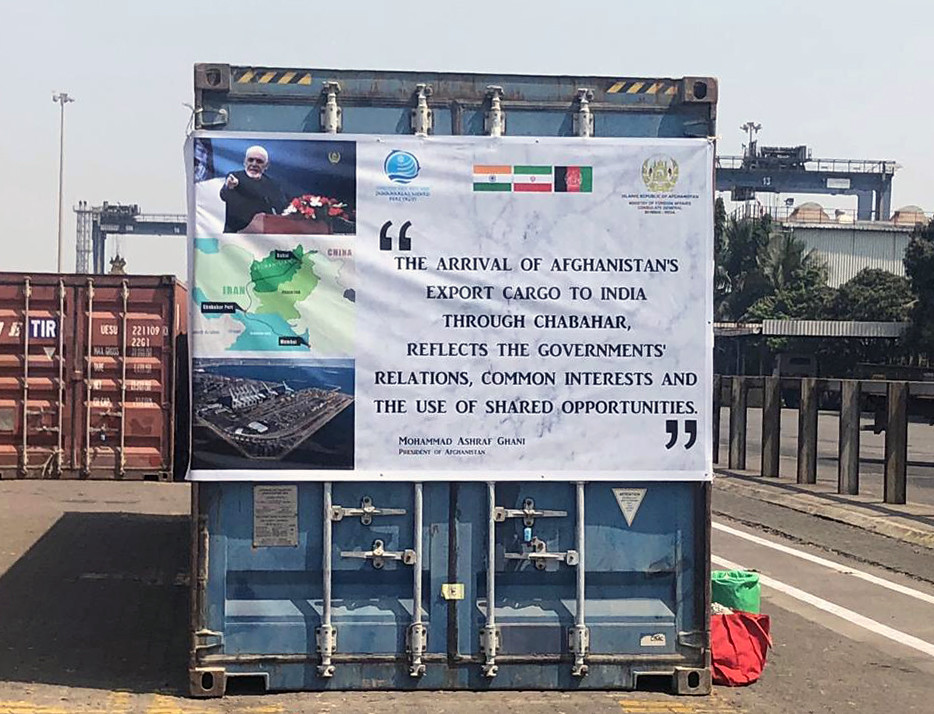 TIR journeys now operational in the Kingdom of Saudi Arabia