Craig de Savoye, an internationally recognised business development specialist, gives his view on the transport job market and how big data and technology are transforming training programmes for the next generation of drivers.

Every day, millions upon millions of people working in trucks, ships, ports, warehouses, offices, airports, planes and everywhere in between facilitate the smooth movement of global trade. Increasingly, companies are looking to technology in an effort to reduce costs, improve efficiencies and ensure safety for all those involved. As technology is being harnessed in an effort to eliminate much of the human element of the logistics sector, there are some distinct advantages in using certain technologies to enhance the human element. In turn, this will improve safety, efficiency and over the longer term, ensure stronger growth in the economies of developing nations. Two facets of technology that are critical are 1) the ability to collect and analyse big data and 2) advanced training technologies available at low cost, anywhere in the world.

Just north of Singapore is the port of Johor, in south Malaysia. We catch up with Rayyan, who has just finished his day working as a truck driver. Rayyan grew up in extreme poverty high in the mountains of central Malaysia, with very little hope for a job. After a visit from some recruiters for the HuCap initiative, Rayyan found himself attending a course which offered him guaranteed employment. This ground breaking initiative was spearhead by Captain Ahmad Jaafar, Group CEO of the Plomo Group of Companies, who brought together private sector and government and used data and industry demand to create employment opportunities within the supply chain for those previously thought to be unemployable.

How to collect and use data to make decisions is now the norm across millions of organisations worldwide.

Big data is front and centre of every major corporation globally. With the example of Rayyan, data points were collected and analysed in order for the Malaysian government to determine which jobs within logistics are in highest demand and of the highest value. Furthermore, private sector was consulted to offer an opinion on which jobs they are having most difficulty recruiting for. Armed with this information, the HuCap initiative was born and people like Rayyan were recruited, trained and offered jobs around the country.

In any developing economy, job creation plays a critical role in ensuring an economy continues to grow and be robust. In the case of Rayyan, the Malaysian government has played a strong role in ensuring jobs are created and offered to people who may never had thought it would be possible to get such a job. As Rayyan gains more experience, and moves through roles and seniority, he not only adds to the economy but ensures that any gains made, are made with momentum and for the long-term.

Once jobs are filled – training takes a pivotal role in the overall health of the supply chain. Not long ago, it was published that 30,000mt of a perishable good, cocoa beans, were stuck on impassable roads in Nigeria for almost 4 weeks. Needless to say, millions of dollars of exports were spoiled because of bad roads, tremendous gridlock caused by accidents and ill-advised truck movements. On a daily basis, one can read of fatalities caused by tanker trucks in Nigeria.

What is paramount is the safety of transport. If goods can move quicker and safer, the effect on the economy is positive. More goods bought and sold equals more money moving and wealth created. However, if goods are stuck in traffic or, even worse, not being transported because of accidents or lack of drivers, then the overall effect is negative.

The safety of the roads, and drivers of these trucks (in addition to the efficient movement of goods) can be found in consistent training. However, it is not about training in the sense of getting behind the wheel and further clogging up the roadways to get more miles. Instead, drivers using tools such as virtual reality to get their hours and encounter countless scenarios, so that when they are driving they have that key experience.

Definitely not your father’s eLearning, this style of training appeals to the younger generation and has many more benefits than traditional online learning.

Virtual, mixed and augmented reality programmes, using gamification concepts, are being used to train thousands across the world. The primary benefit, of course, is that it is far more effective than any traditional or classroom based learning. This style of learning is essentially “learn by doing”, in a cost-effective and safe environment that can be anywhere in the world.

On a large scale, this style of learning can collect millions of data points, which can then inform governing bodies (either national or international) to make effective decisions. For example, using mixed reality, braking response times on simulated truck training can be tracked among thousands of users worldwide. That can then be cross-referenced to age, gender, environment or any other factor. The use of this data is invaluable in creating future policy, strategy and training regimes.

It is demonstrable that big data and innovative new training technologies go hand-in-hand. Furthermore, ensuring the safety, security and efficiency of the logistics sector within a national economy is conducive to ensuring a faster moving economy. To entrench such gains, and keep the logistics sector safe, innovative training techniques must be used. Those same techniques can also be used to collect key pieces of data and thus, the circle is continuous.

ALSA to roll out IRU RoadMasters in drive for international standards 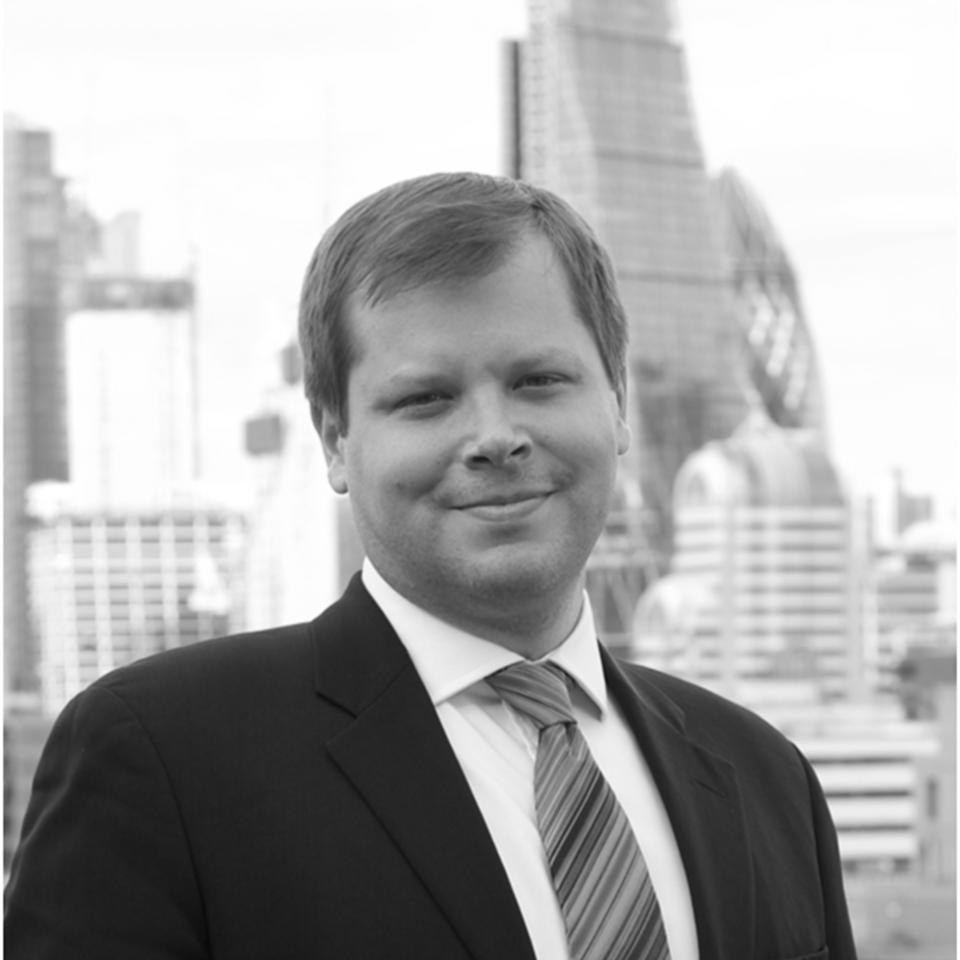 Craig is an international business development specialist with considerable experience across the maritime, oil and gas and logistics sectors, who has conducted business in over 130 countries, while having lived and worked in North America, Central America, Africa, Middle East and Europe.

His background within the maritime, oil, gas and logistics sectors includes training, technology and corporate finance as well as that of ship owner, charterer and broker. Craig is originally from Canada and is a graduate of Queen's University and Royal Roads University.