Eurasian economic forum says transport must digitalise to be sustainable 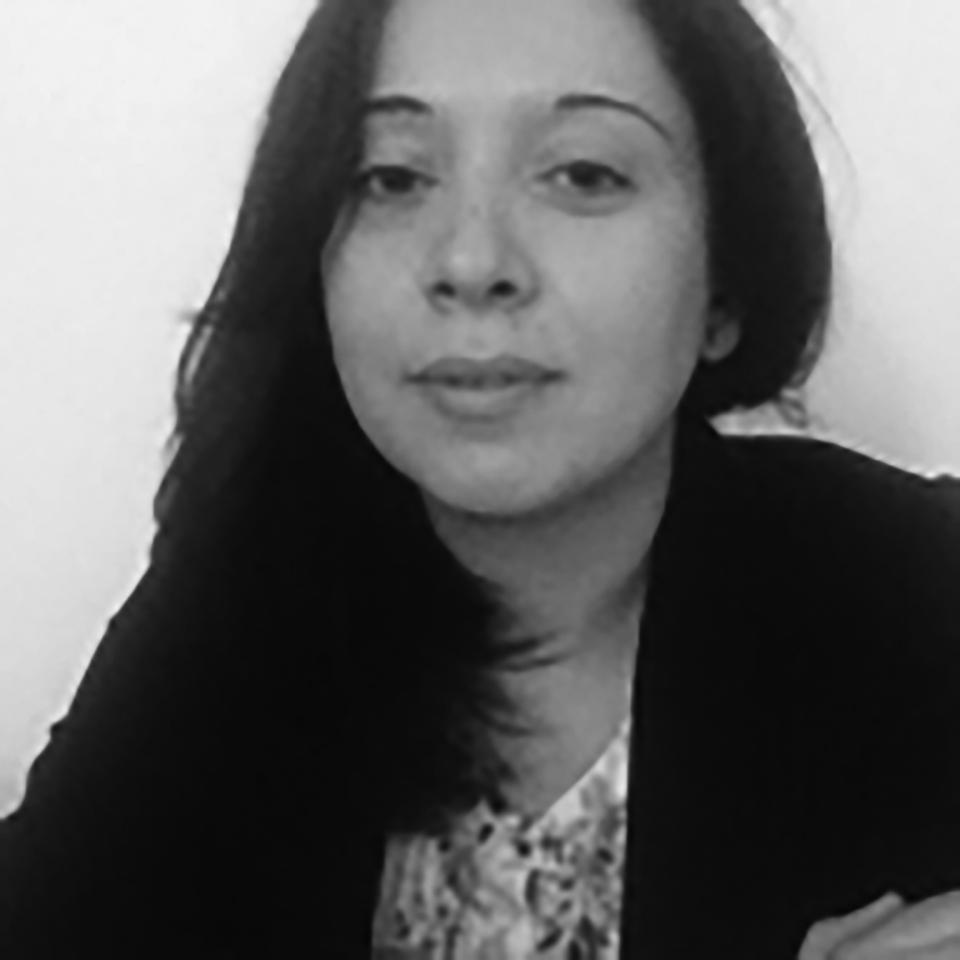