From landlocked to landlinked: Uzbekistan at the heart of Eurasian trade

Transport sector leaders have come together in Tashkent to talk trade facilitation and Uzbekistan's critical role in developing and digitalising Eurasian logistics chains. IRU was there.

The recent “International Road Transport: Challenges and Opportunities” conference in Tashkent, organised by IRU member AIRCUZ, focused on the growing role of Uzbekistan as a pivotal transit country and the challenges and opportunities that lie ahead.

IRU Secretary General Umberto de Pretto, who spoke in the opening session of the event, said, “Uzbekistan is a key crossroads in Central Asia and has been a trade hub for people and goods for thousands of years. And today, by turning itself from a double-landlocked to a landlinked country, Uzbekistan’s forward-looking vision is helping the sector to keep trade moving.

“Uzbekistan is the second biggest issuer of TIR carnets, and I have no doubt that they can continue issuing more every year. This can only mean one thing: greater inter-regional trade and prosperity.”

Highlighting Uzbekistan’s key role in driving road transport efficiency, Umberto de Pretto said, “One way to make transport even more efficient is by embracing digitalisation, which is something that Uzbekistan is doing. Beyond the ‘hardware’ of transport infrastructure, it is undoubtedly the ‘software’ that really makes a difference in making transport faster and more cost effective and secure.”

Together with AIRCUZ, as well as other IRU members and customs authorities from Uzbekistan and the region, IRU has helped to develop new TIR corridors, linking Uzbekistan and Central Asia to deep sea ports in Pakistan and elsewhere.

In the past year alone, several new corridors have become active with Uzbek involvement, including with Tajikistan and Kyrgyzstan, Iran via Afghanistan, and from Uzbekistan – via these countries – through to Pakistan, Turkey, the United Arab Emirates and, most recently, to India.

Road transport operators themselves – from Uzbekistan and neighbouring countries – have greatly supported these efforts, running pioneering new services along these new corridors. 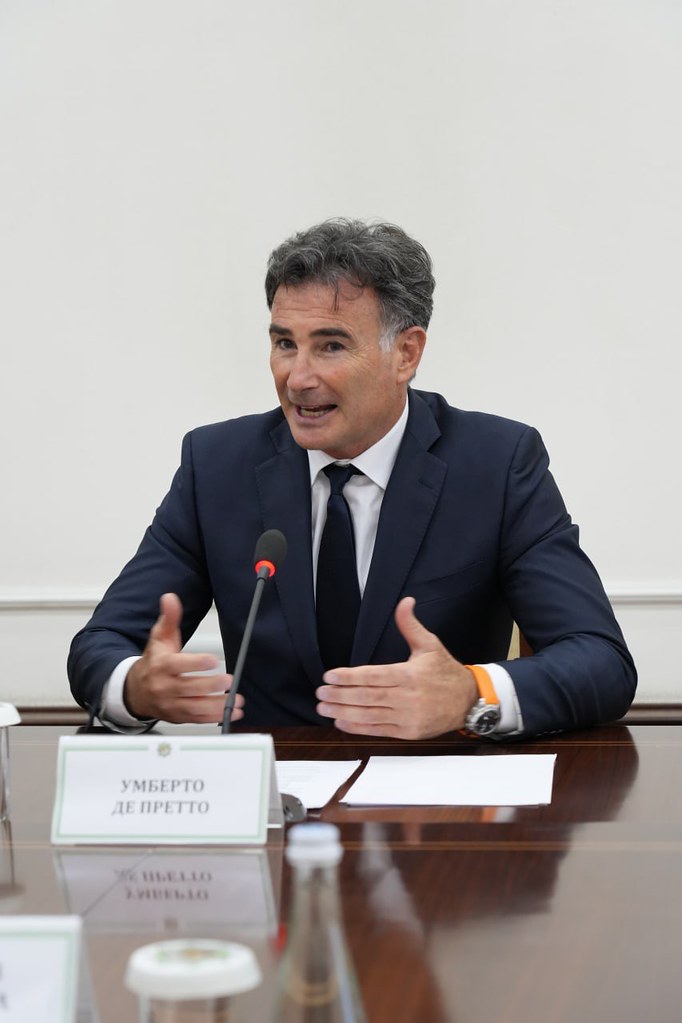 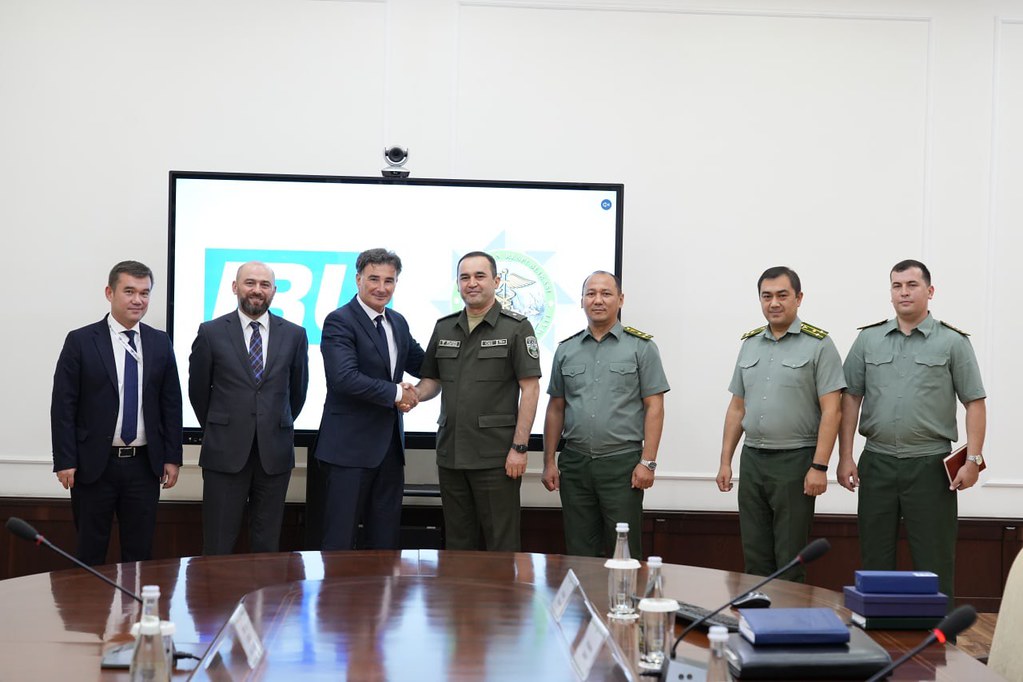 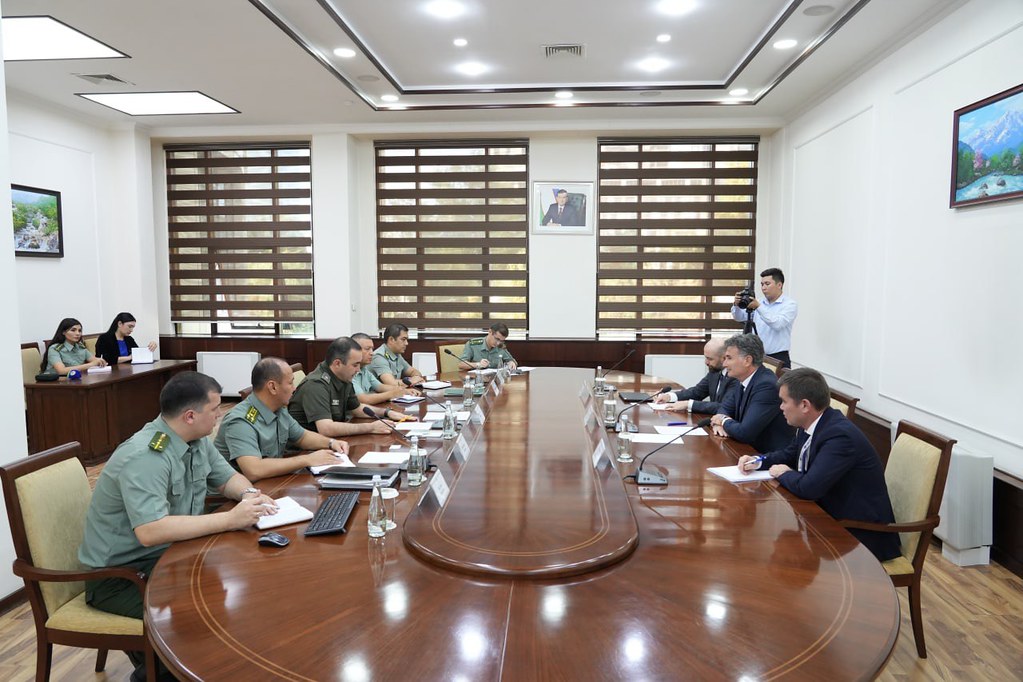 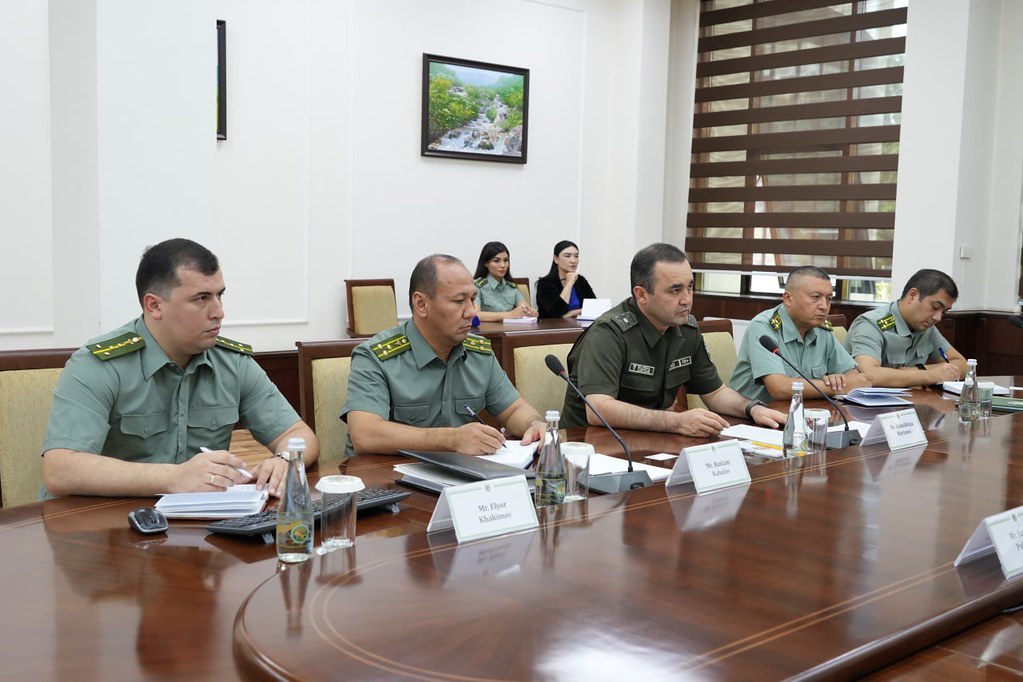 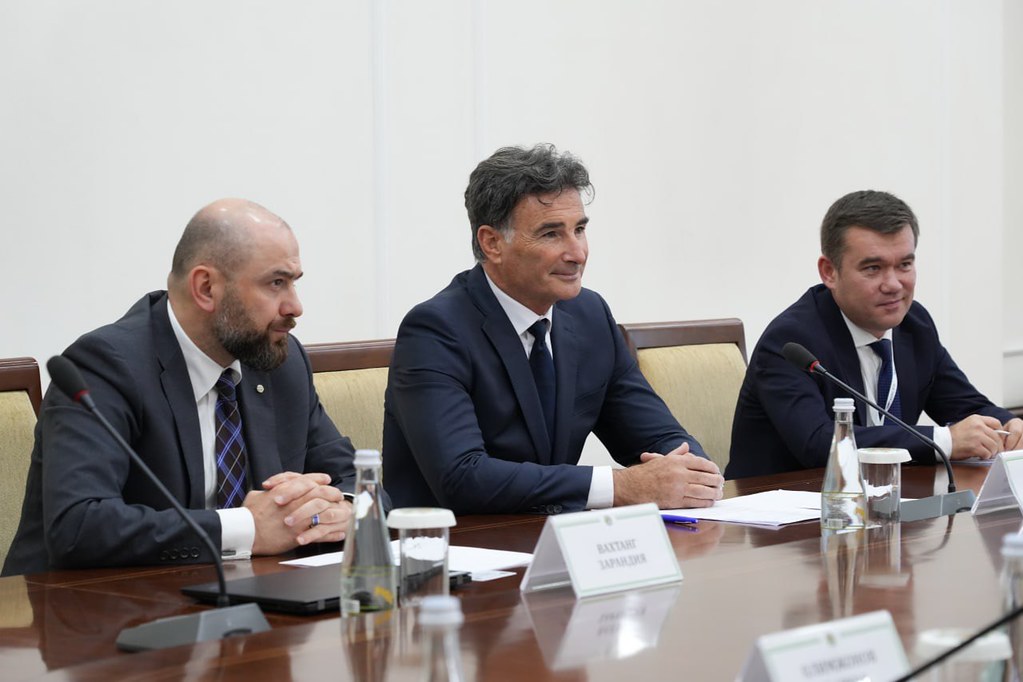 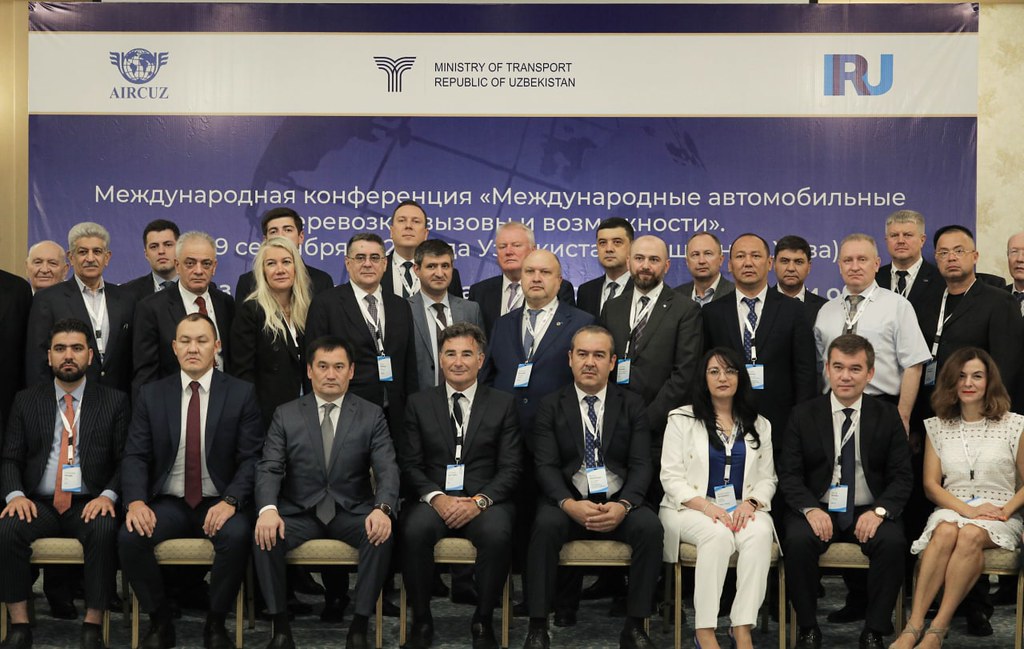 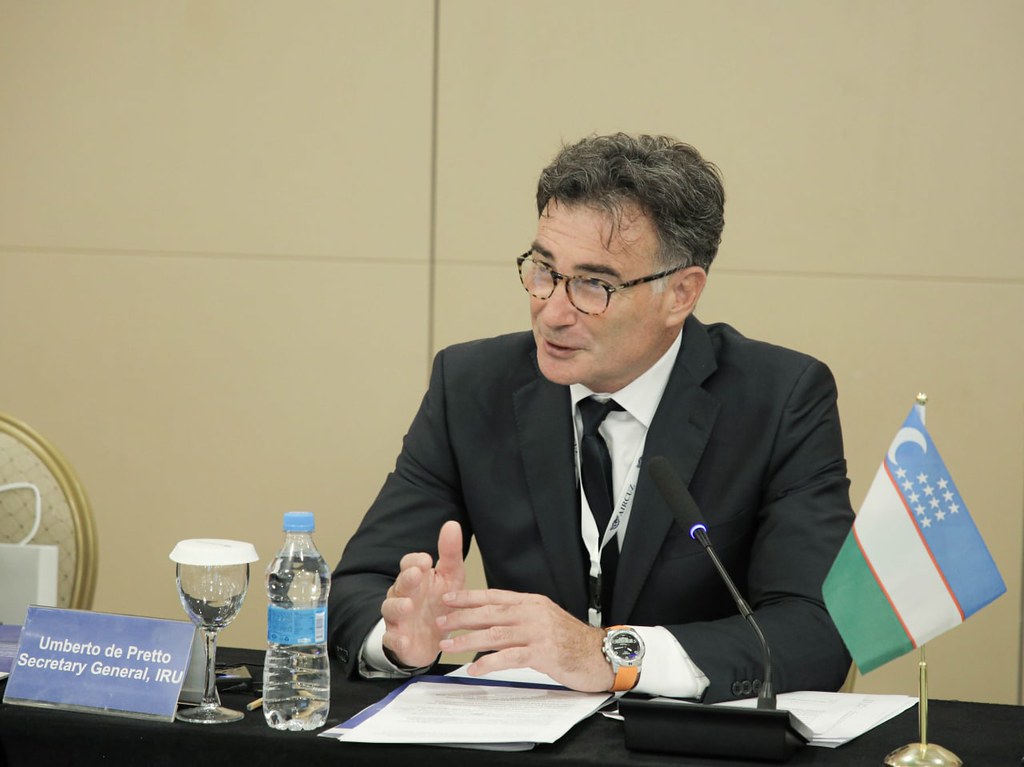 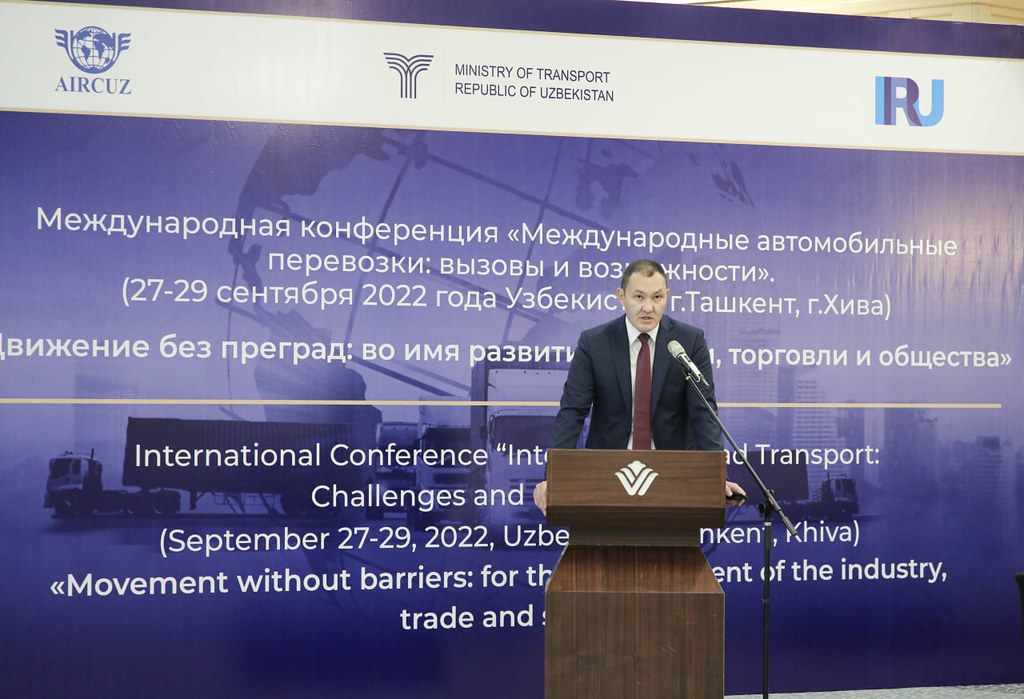 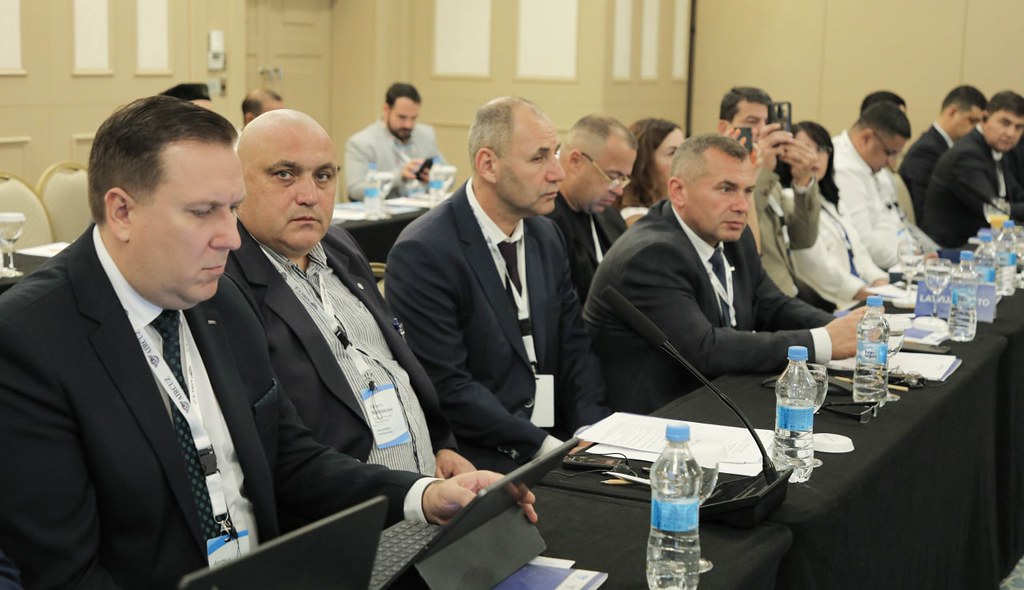 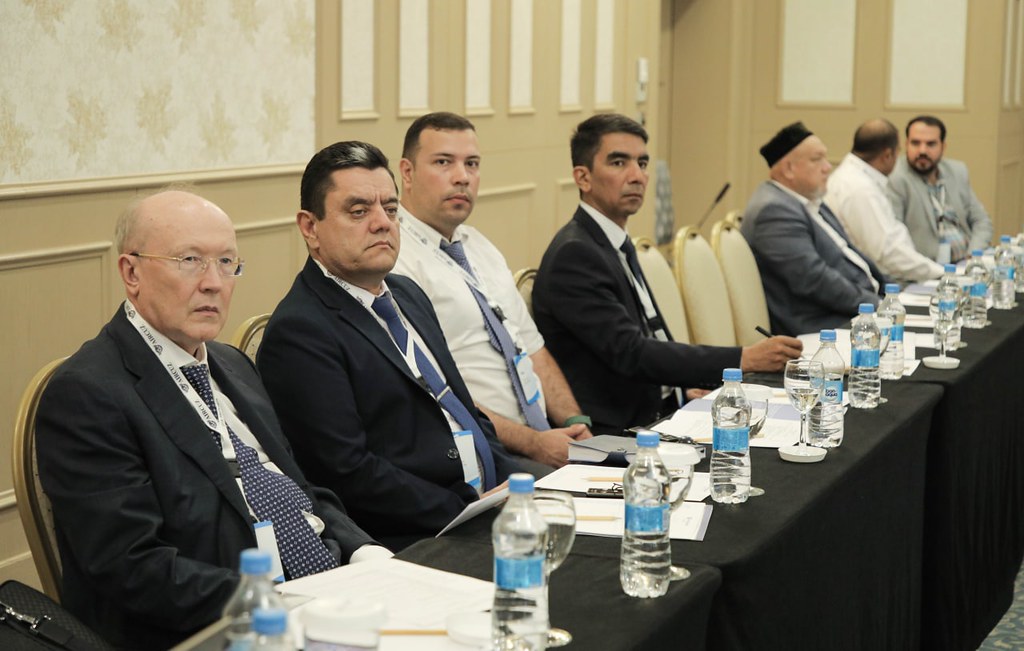 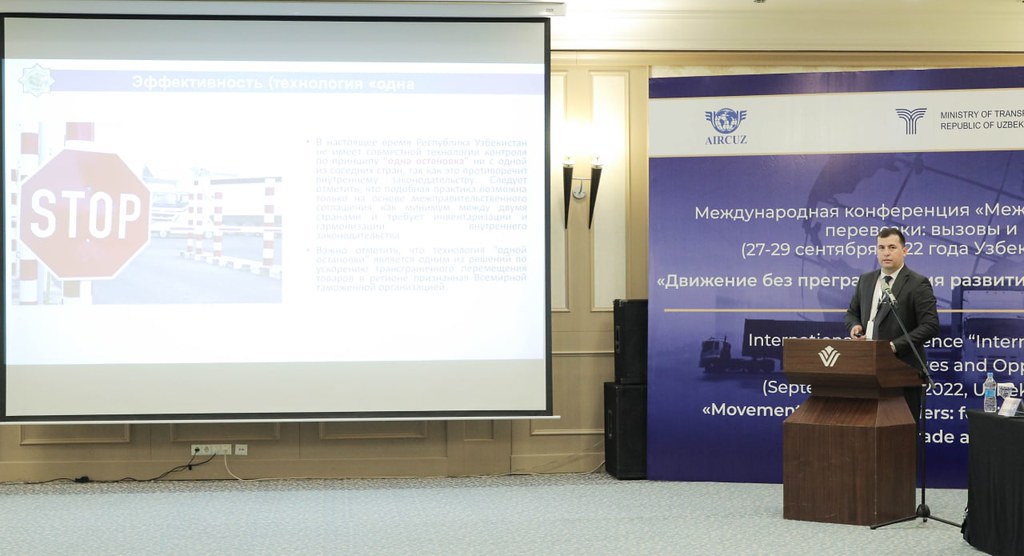 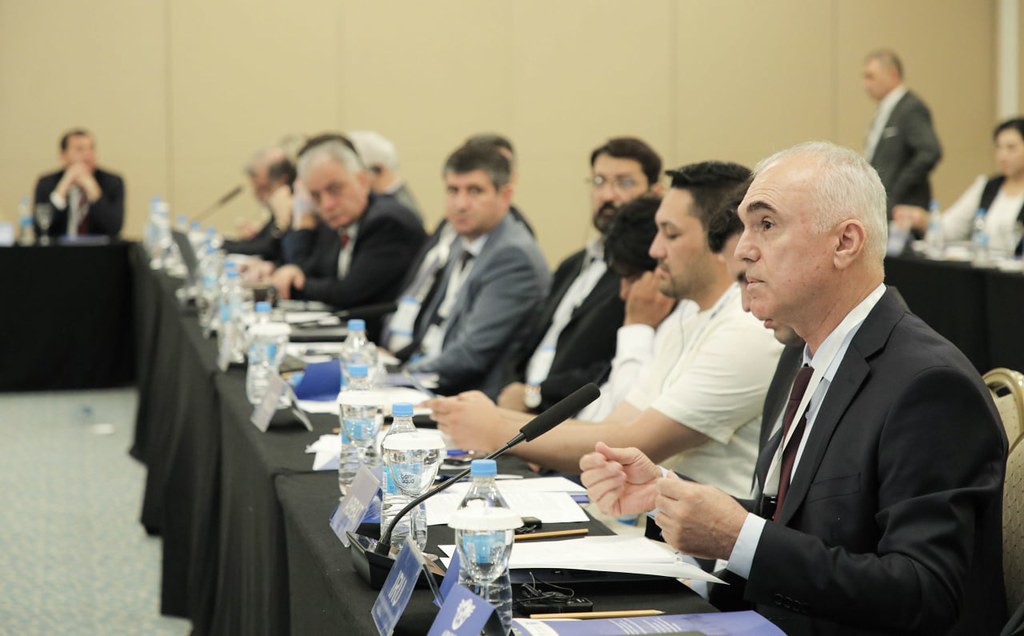 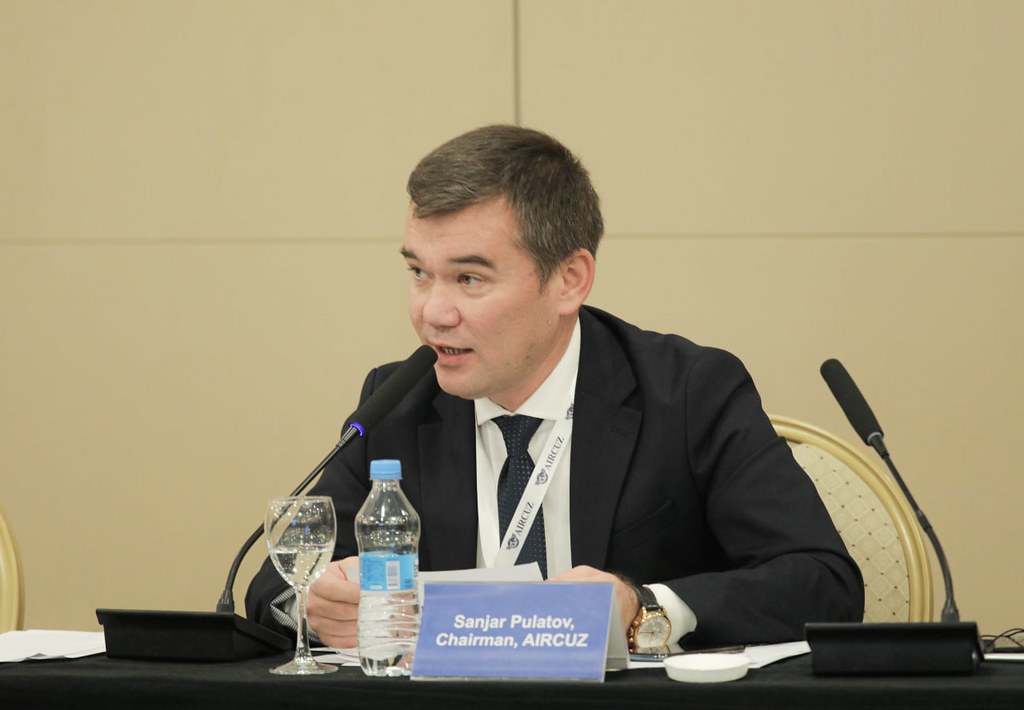 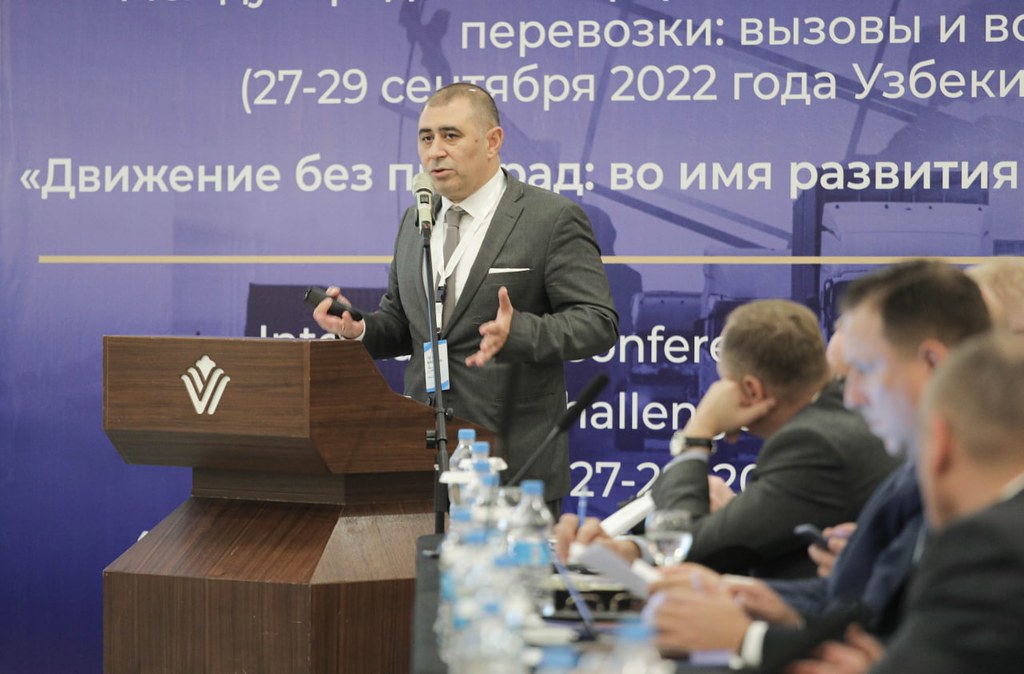 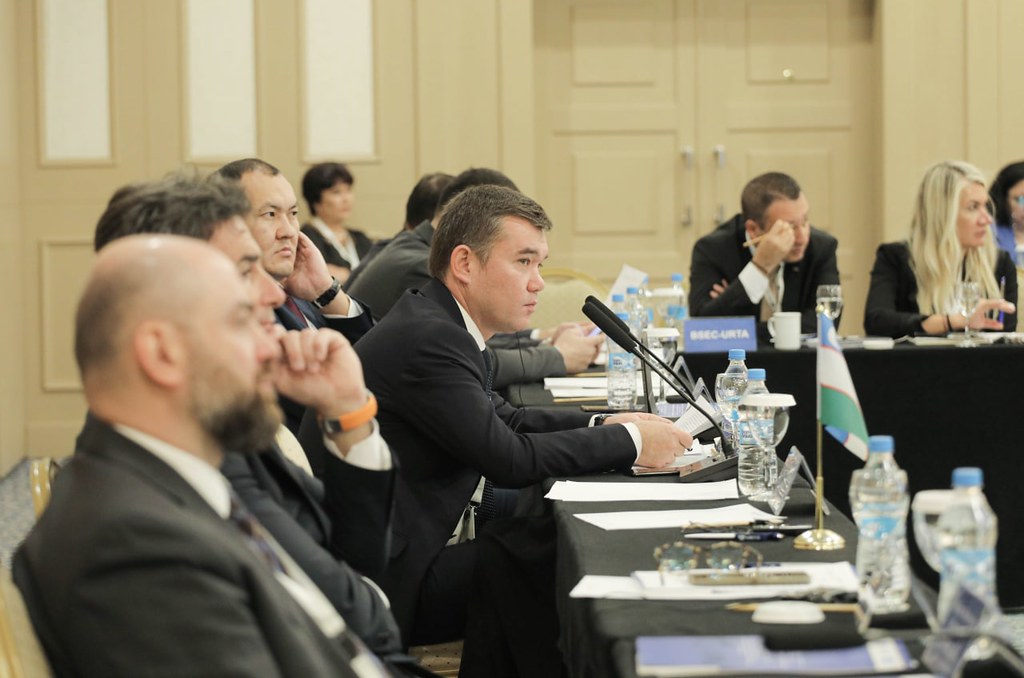 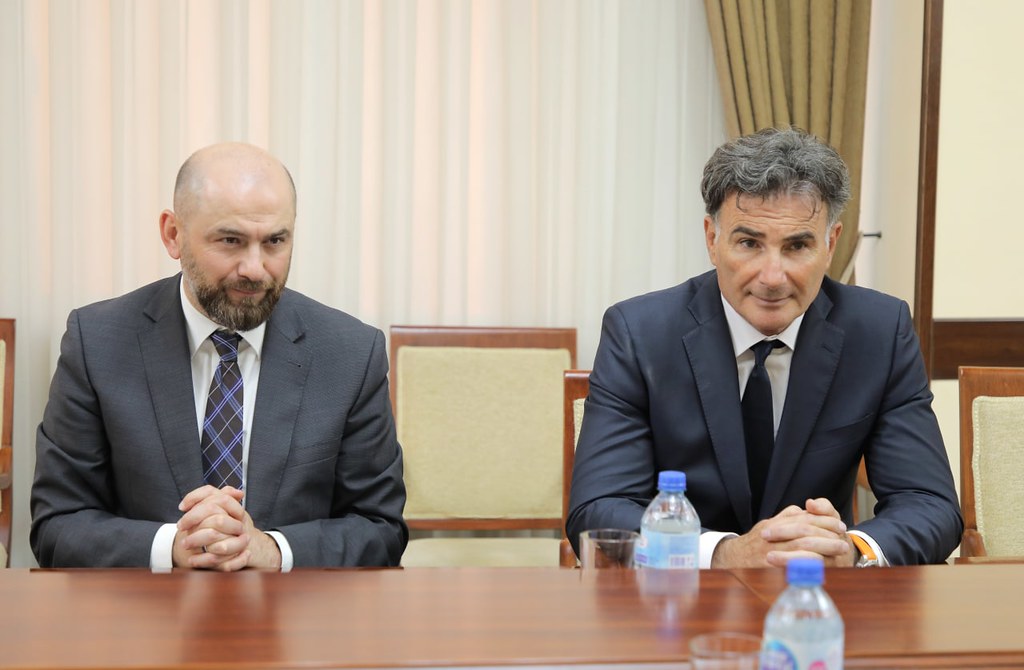 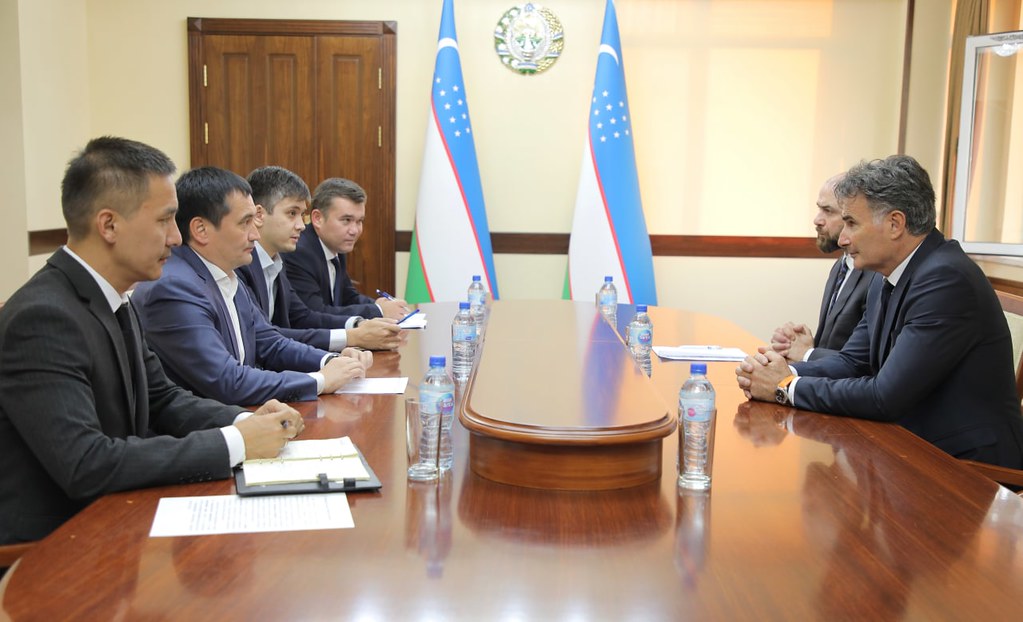 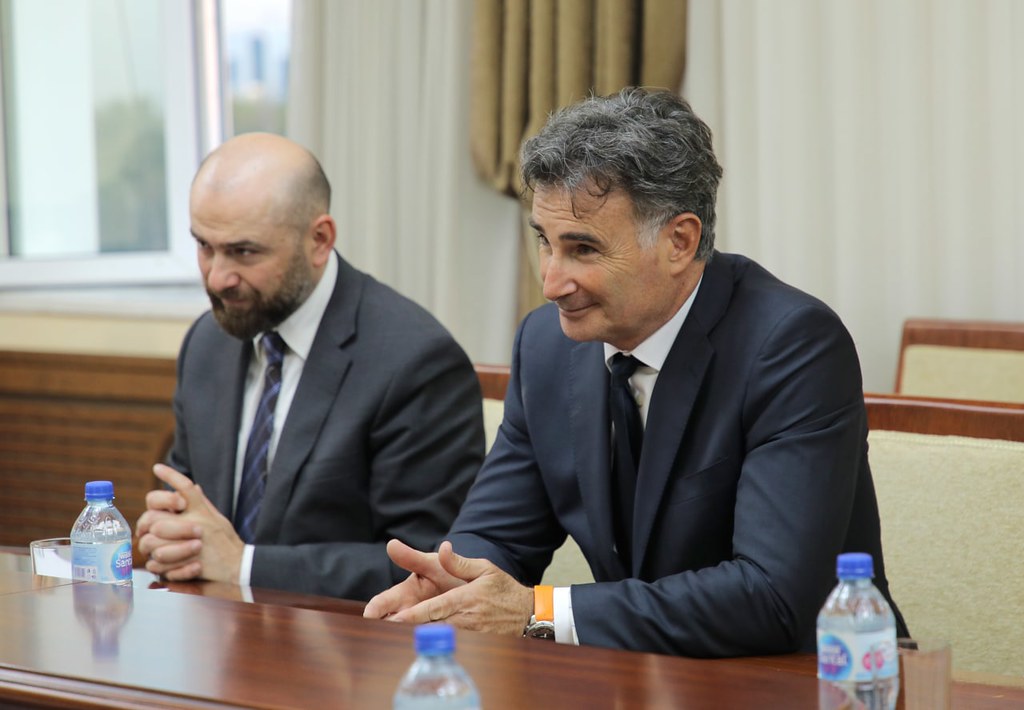 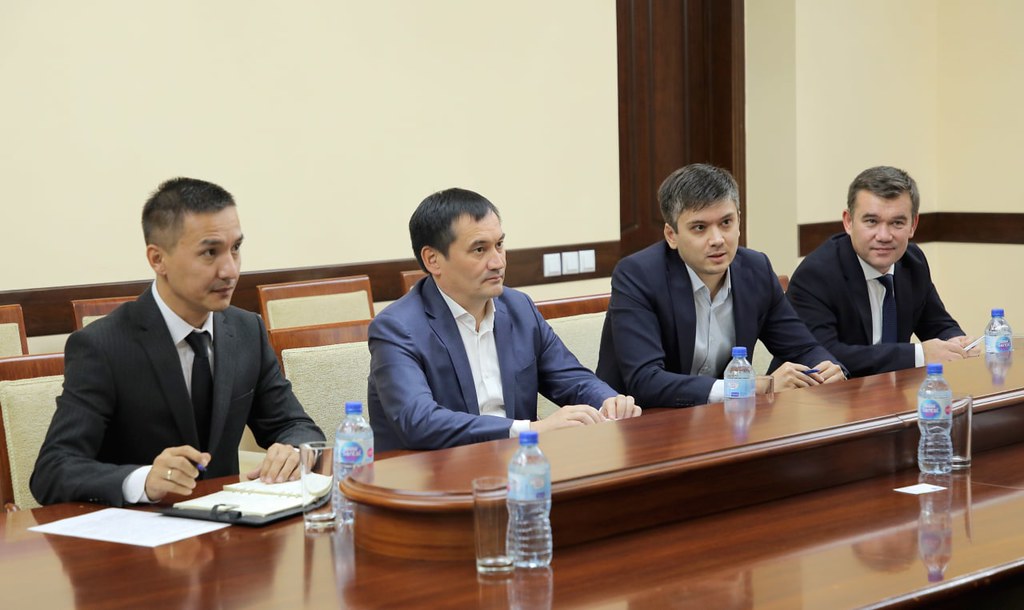 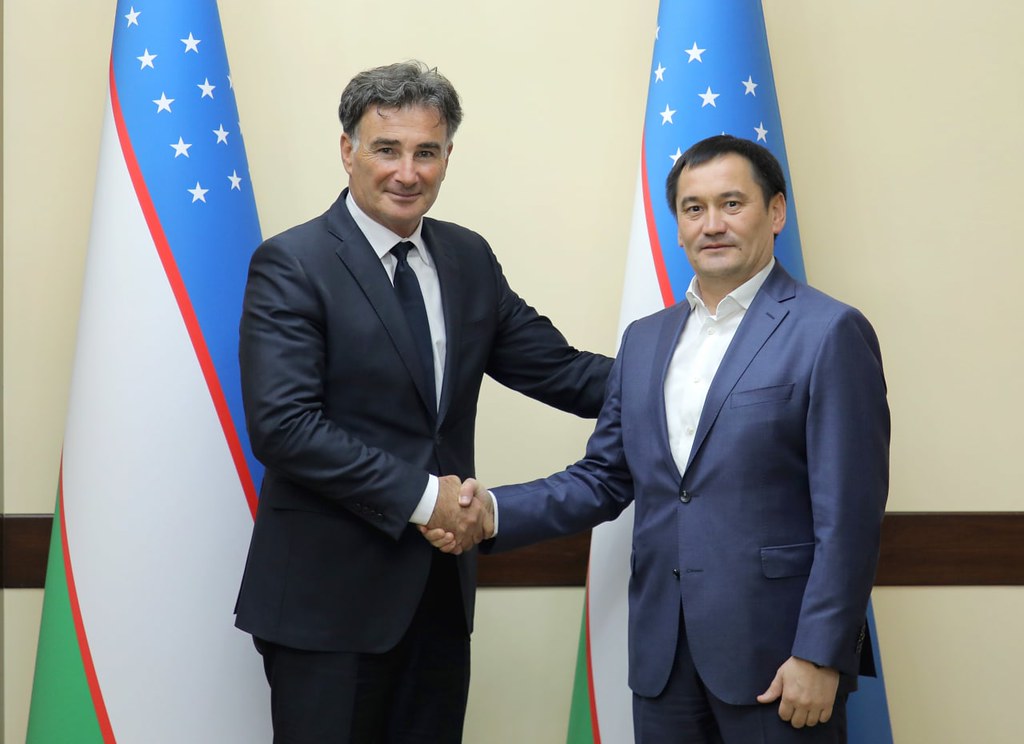