The success of the first TIR journey by road from China to Europe proves the system’s cost, time and security advantages. It is set to boost trade between China and Europe, unlocking a critical Belt and Road route and offering development opportunities across Eurasia.

The first TIR truck transport from China to Europe started its 7,000 km journey at the Khorgos border, entering Kazakhstan and travelling through Russia and Belarus to Poland in just 13 days – with a door-to-door cost and delivery time that is competitive with both air and rail.

This TIR transport initiative is a joint effort between IRU and global leading logistics companies, including CEVA Logistics, Shanghai Jet-rail International Transportation, and Alblas International Logistics as the operator. The truck left China on 13 November 2018, arriving securely at its destination in Poland without any disruption or customs issues on November 26.

IRU Secretary General Umberto de Pretto says the milestone will be a game changer for cross border transport in China. “This first TIR journey by road from China to Europe is a win-win-win model for business, trade and governments.”

He continued, “It shows that the system is secure and also highly competitive in terms of cost and time relative to other modes of transport on similar routes. It will boost trade between China and Europe, which will help China and the countries along the Belt & Road route to reap the economic and development rewards of international road transport. It is also a wakeup call to European hauliers – who can seize the opportunity to benefit from round trip operations.”

CEVA Logistics Greater China EVP Torben Bengtsson, said, “We foresee a great future for road transport from China to Europe – the pilot proves that it could save up to 50% door-to-door cost compared to air, and at least ten days delivery time compared with rail.”

He added, “The market is eager for the new product, we have a lot of customers waiting for the start of a regular service. During the coming weeks we will prepare to start regular operations as early as possible in 2019.”

A key role was played by the Chinese branch office of Alblas in Ürümqi. Jan Alblas, CEO of Alblas (Netherlands), states that the historical event took years of preparation: “we are the first transport company ever that conducted a TIR transport from China to Europe.”

“Being the only European transport company in China with an international transport license, we are able to execute the entire transport door-to-door with own transport equipment and own drivers. We are pleased with the results from the test and still see room for further optimisations in order to achieve the ideal transport time of 10 days from China to Europe.”

In September 2018, Kazakhstan and China opened the new border crossing at Khorgos to boost transport and trade along the new Western China to Western Europe 8,445 km expressway – part of China’s Belt and Road project. The World Bank predicts the corridor will more than double road freight volumes between China and Europe. With this first TIR transport, operations along this corridor are now ready to deliver economic and social benefits to the whole region. 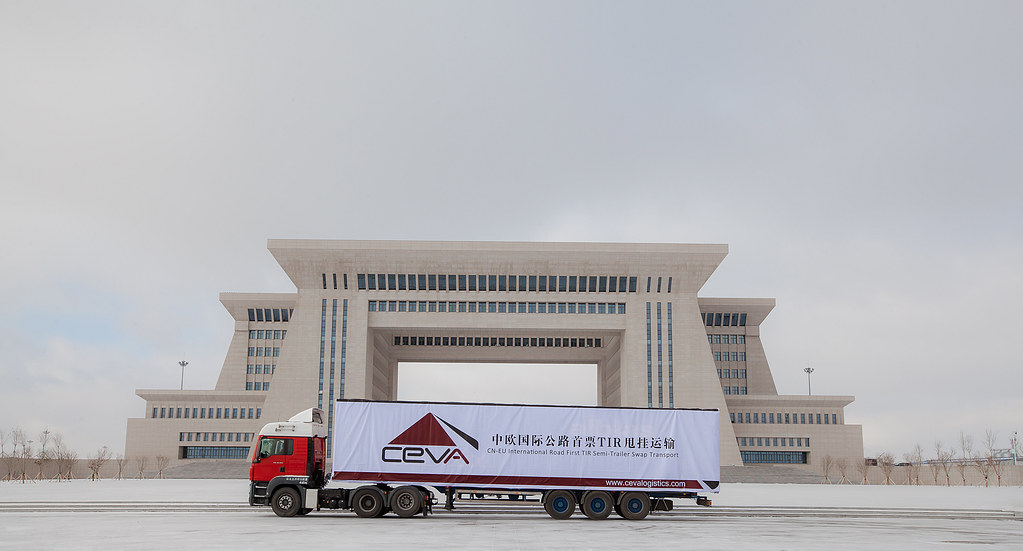 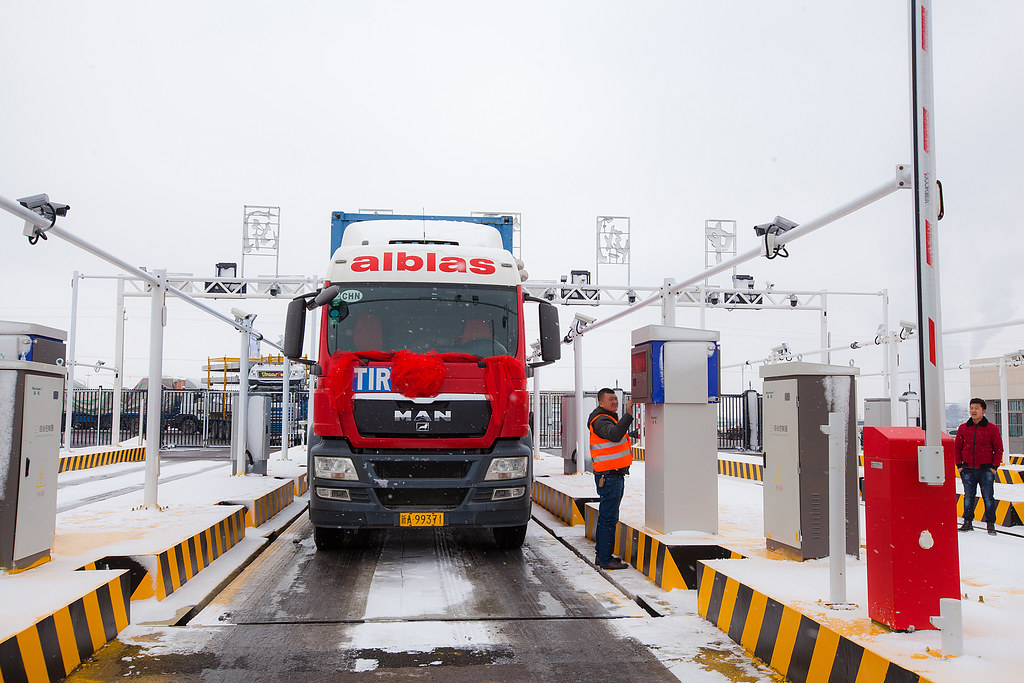 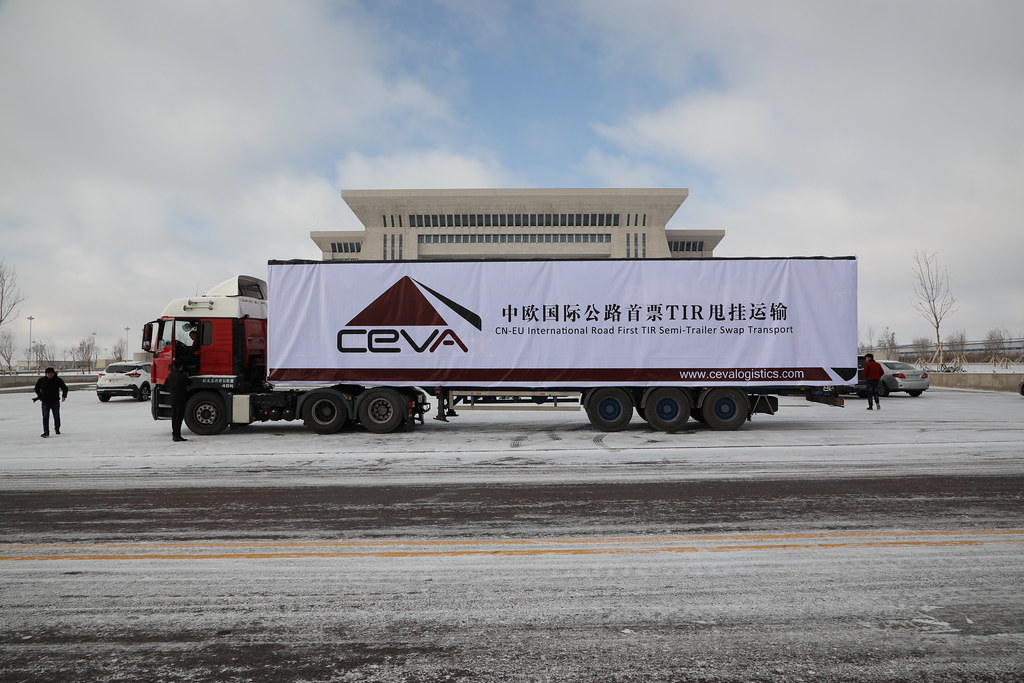 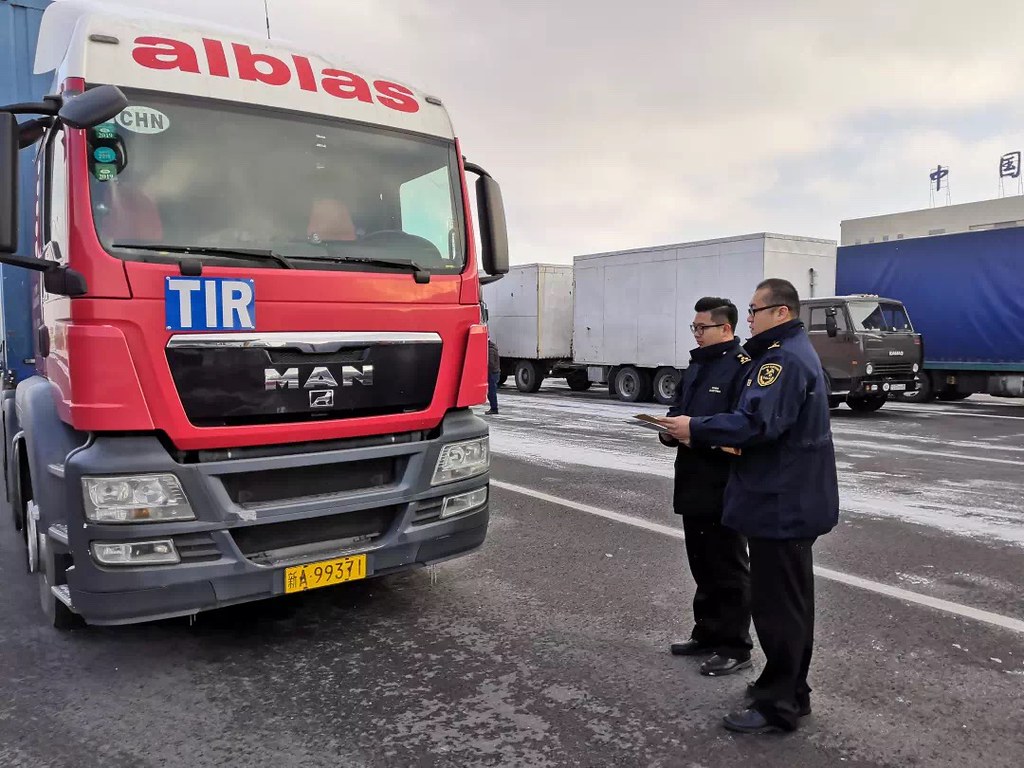 About IRU
IRU is the world road transport organisation, promoting economic growth, prosperity and safety through the sustainable mobility of people and goods. Founded in 1948, IRU has members and activities in more than 100 countries.

About TIR
TIR is the only global customs transit system for moving goods across international borders. Supporting trade and development for more than 60 years, TIR has 75 contracting parties and is governed by the United Nations TIR Convention and managed by IRU. TIR stands for “Transports Internationaux Routiers”.