NAFTA is dead. Long live the USMCA. But how will Trump’s antics play out for the GCC region?

Here, we publish an extract from an article by Dr Nasser Saidi – who will be at the IRU World Congress, moderating a session on enabling trade facilitation and the Ministerial Dialogue. He outlines his view on the "demise of multilateralism and rule-based international cooperation".

The protectionist stance of the current US administration has been evident since US President Donald Trump took office: the re-negotiation of the North American Free Trade Agreement (NAFTA), non-participation in the Trans-Pacific Partnership (TPP), and the tariff hikes – which began with solar panels and washing machines (in January) to the latest threat of potential additional tariffs on $500 billion worth of Chinese exports.

The nationalism-protectionism of "America First" is coupled with an isolationist view of regional and international agreements on trade, investment, climate, human rights and even defence agreements (NATO).

We are witnessing the demise of multilateralism and rule-based international cooperation built since the Second World War.

We have entered the phase of Trumpian Trade Wars, from the imposition of steep tariffs on steel and aluminium in early March this year, to the (July 6) announcement of a 25 per cent tariff on about $34bn worth of Chinese goods. China, the EU and others have announced retaliatory tariffs, which does not bode well for global trade.

The Financial Times estimates that, should countries retaliate, the value of trade covered by the measures and countermeasures resulting from Mr Trump’s trade policies could reach more than $1 trillion (some 6 per cent of world trade), which would derail global growth and recovery in the EU. The escalating economic tension between the US and Europe, after China has already rattled global stock markets, could lead to a financial crisis given the headwinds of monetary policy tightening and geopolitical turmoil…

What does all this mean for the GCC?

The GCC exported $9.4bn of aluminium in 2017, (of which the UAE provided $5.6bn worth, representing 10.1 per cent of world exports) and is the largest exporter to the US after Canada and Russia. Already adversely affected by aluminium tariffs, the region would be additionally hurt by a decline in world trade and world growth which would lower oil prices, and particularly if China were hard-hit.

The GCC’s total trade with China was close to $110bn last year, with the largest export from the region being crude oil, and accounts for more than two thirds of China’s trade with the Middle East.

Given growing US protectionism, the time is right for the GCC to reorient their international trade agreements and pivot towards Asia.

Including the long delayed Free Trade Agreement with China. 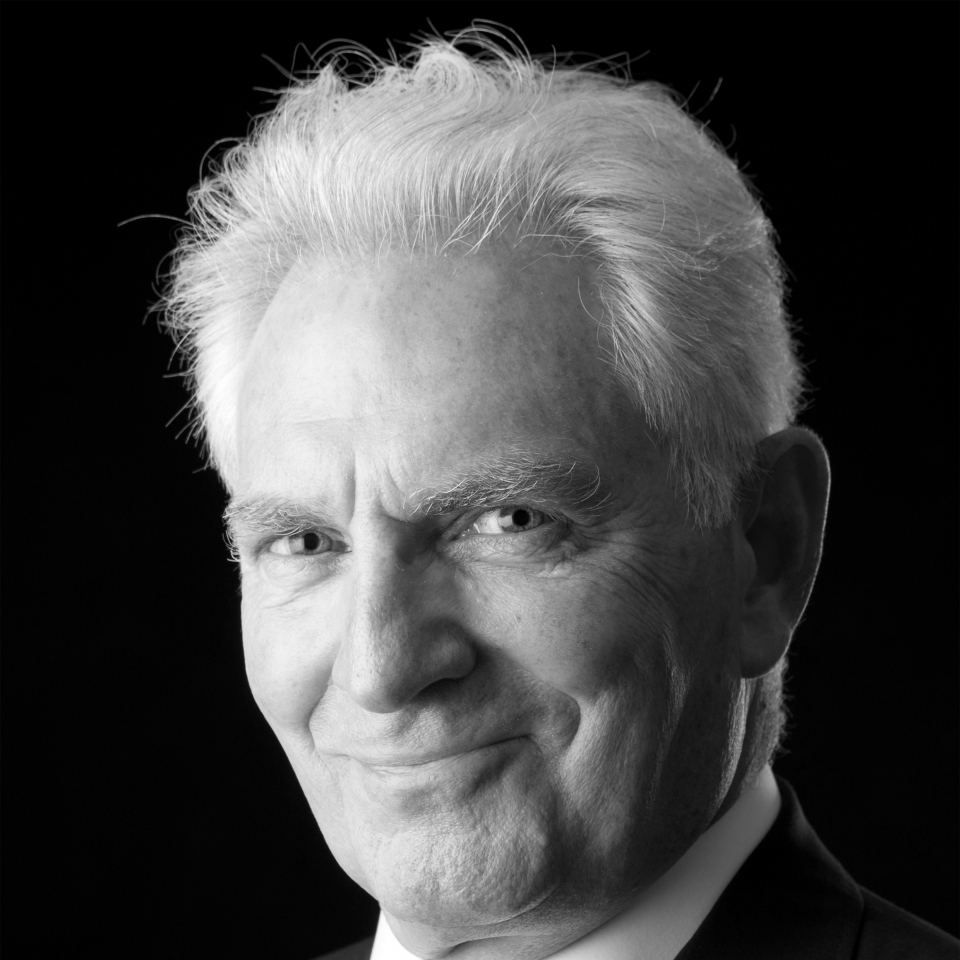 Dr Saidi also served as Minister of Economy and Trade, and Minister of Industry of Lebanon, and was First Vice-Governor of the Central Bank of Lebanon for two mandates. Prior to this, Dr Saidi taught Economics in Geneva and Chicago, and was also a member of the UN Committee for Development Policy (UNCDP).

Nowadays, in addition to his role as President of Nasser Saidi & Associates, Dr Saidi is also a member of the IMF’s Regional Advisory Group for MENA.