The path to driverless cars is full of potholes

Christian Wolmar presents his views on how autonomous tech might play out for passenger transport. He argues there is still a long way to go before we throw our driving licenses into the sea. What might this mean for personal mobility and what are the repercussions for the commercial road transport sector that we represent? Join the debate at the IRU World Congress, where the sceptics may be surprised by the tech pioneers.

There is a growing assumption, both within the auto industry and outside it, that autonomous cars are an inevitable development. Indeed, an analysis of the predictions of 18 car makers by BDO, the accountancy and business advisory company, suggests, with a precision that possibly reflects some doubt, that on average, ‘driverless technology will be ready around 2 am on June 11th, 2021’ whereas ‘ride-hailing services and technology suppliers’ predict that driverless car technology will be ready by midnight, March 14th, 2020’.

The idea that we would soon be in a driverless car world is, in fact, not new as it has been promoted by the tech and auto companies for many years. For example, in 2014, Chris Urmson, at the time head of Google’s testing programme, said that his son would not need to learn to drive as by 2019 driverless vehicles would be publicly available. Many other similar predictions and commitments have subsequently been broken, suggesting that achieving the driverless dream is proving more difficult than expected.

Will the current range of predictions prove as fanciful as Mr Urmson’s? There is a problem of definition. What ‘ready’ means rather differs from company to company.  The various companies involved are often unclear about precisely what they mean by ‘autonomous’ and therefore the significance of these potential milestones is somewhat unclear.  Most of these predictions seem to suggest that some version of Level 4 will be available by the target date, but principally still in a testing rather than mass production mode.

The system of the six levels of ‘autonomy’ used in the industry means that Level 0 means no automation and Level 5 complete driverlessness with no means of human interference.

Level 4 is where the car drives itself in any eventuality but still has a steering wheel and pedals.

While the various manufacturers have different conceptions of what this new driverless world may look like, the long term vision converges towards a major transport revolution that will be based on driverless, electric and shared used vehicles. It is a giant leap for mankind which has been accepted with remarkably little critical analysis across the industry. This has meant the very radical nature of the proposal and the huge number of obstacles that need to be overcome before this vision can become a reality are barely examined.

It is, in fact, three separate revolutions bundled into one concept which has been presented as a new world in which there is less congestion, fewer cars, more efficient use of road space and no more accidents.  The least innovative and radical of these assumptions is that vehicles will increasingly be electric. That is highly likely but upscaling the production and sale of electric cars beyond a minority market has proved difficult because of the high initial cost, the short range (or rather fears about the range) and the paucity of models and currently sales represent around 2 per cent of the UK market.

Setting these difficulties aside, the second assumption is that people will happily dispense with their own cars once driverless models become widely available and rely on Uber type services to call up vehicles when they are needed. This is tendentious in the extreme. For the past century or so, people have bought their own cars, despite the high cost, for a whole host of reasons: convenience, choice of type of vehicle, accessibility and, for many, keeping up or bettering the Joneses.

The idea that suddenly this will all be abandoned because vehicles will no longer be driven but will be autonomous does not appear to be logical. People like the convenience of having , say, baby seats, golf clubs or tools in the car and moreover, the guarantee that the car is outside the home for immediate use.

Relying on a shared use when you have to get to work at a particular time or take the kids to school will never be able to replace that.

Uber, at the moment, is notorious for telling people that the car will arrive in 5 minutes and it takes 15.

Moreover, while in central London it may be possible to rely on getting a vehicle in double quick time, will people in Woking or Chelmsford, or, say, living five miles outside those towns, ever be able to rely on such a service? The provision of sufficient cars would simply not be cost effective – who would take the financial risk?  Moreover, would these cars be guaranteed to be clean and not full of last night’s occupants’ BO or, worse, vomit. Who will ensure this is the case?

The shared use suggestion seems to be have become part of the driverless car dream because otherwise the opponents of the idea will argue that it will result in an increase in cars on the road and consequently greater congestion. Indeed, surely this will be the case unless the shared use model being adopted. However, even if this highly controversial model became the norm, there is no guarantee that congestion will melt away given that Uber presently has an average passenger occupancy rate of 0.6 which means they are driving around nearly half the time without a passenger.

The third element of this triple revolution, full autonomy, has, as mentioned, proved more difficult to achieve than expected.

At present, there is no such thing as a driverless car.

Most of the testing in the US has been carried out by cars monitored by an operator who is supposed to intervene when things are about to go wrong.

At present, the technology has reached Level 3 but that has proved extremely problematic as the extent of the automation is high enough to enable people to lose attention but not sufficient for the car to drive itself safely. Test drivers have tended to nod off. Currently, there is no such thing as a Level 4 car except on very limited circuits for which the car has been pre-programmed.

As well as the technical issues, there are practical ones. Just to give one example, it is clear that the cars would have to be programmed to stop if someone walked in front of one. There are two potential implications of this: either the whole balance of power on the roads will shift from cars to pedestrians, who will exploit their ability to stop cars by simply walking into the street whenever it is convenient, something which is already happening in test areas  – think, for example, how impossible it would be for cars to proceed in crowded places where people are spilling off the pavements into the highway.

Or the rules will have to be changed to prevent people walking in the streets.

And this may well have to be reinforced with physical barriers, separating cars from pedestrians. The first would make driverless cars unworkable, the second would be a major restriction of freedom. The corollary, incidentally, is that passengers will never be able to be secure in a driverless car since any aggressor would be able to stop the car by simply standing in front of it. The driverless car revolution is, therefore, three sets of extremely radical changes.

Some of this may come about. There may well be uses for driverless cars in specific circumstances such as airside at airports or shuttle buses. An autonomous mode may well be used for motorway driving. However, the idea that autonomous cars will be able to cope with the complexities of driving in busy cities with pedestrians, cyclists, undisciplined drivers and all the other hurly burly of urban life seems far-fetched. There is a long way to go and it may be that the ultimate goal may not be the one that is currently presented by the tech and auto companies.

For more debate on the autonomous dream, join us in Oman, 6-8 November, at the IRU World Congress. 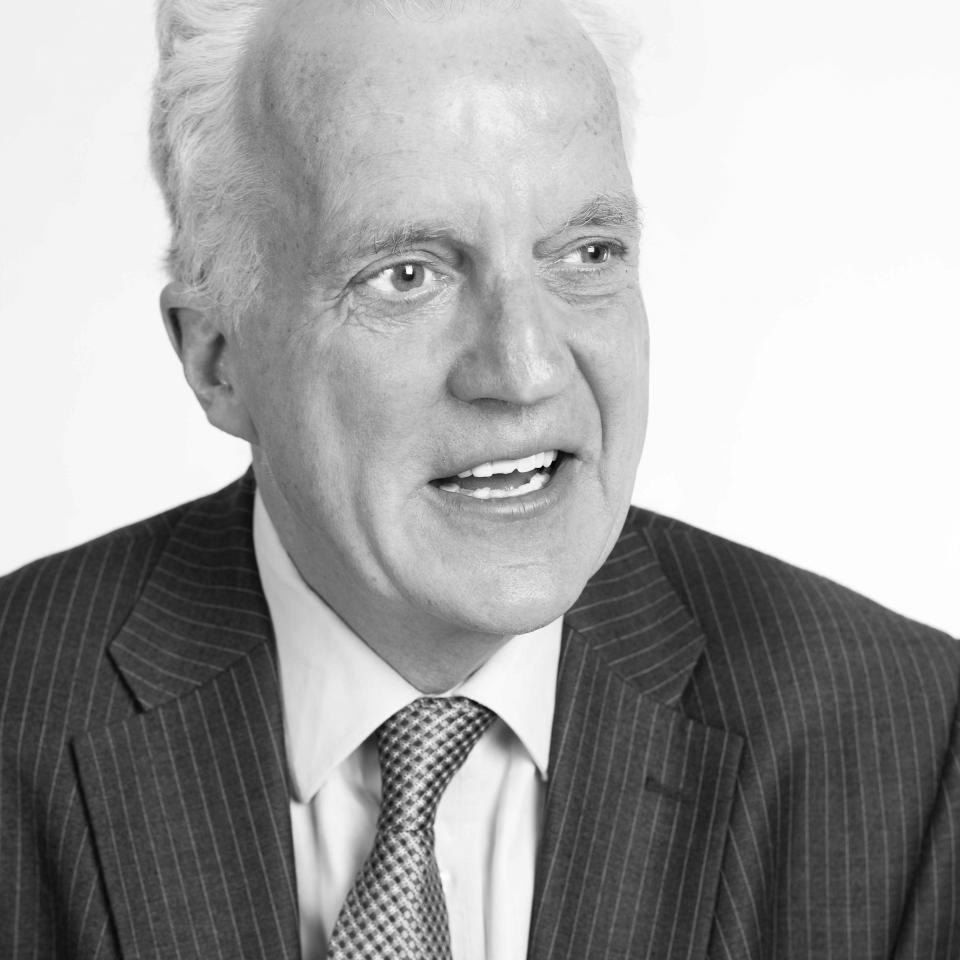 Christian Wolmar is an award winning transport writer, broadcaster, consultant and expert specialising in transport. He is a member of the Advisory Board for the National Rail Museum and a trustee of the London Cycling Campaign.

Christian Wolmar is the author of Driverless Cars: on a road to nowhere published by London Partnership Publishing.