IRU’s Secretary General was invited by the Chinese Government to participate in the second Belt and Road Forum for International Cooperation. Mr de Pretto met with Mr Liu Xiaoming, China’s Deputy Minister of Transport, and Mr Li Guo, Vice Minister of the General Administration of Customs of China (GACC).

IRU confirmed to Mr Liu that it stood ready to assist the Ministry of Transport in its efforts to further promote road transport connectivity and explore intermodal TIR opportunities in China.

On behalf of the Chinese Government, Mr Liu similarly confirmed the Ministry of Transport’s willingness to further strengthen its cooperation with IRU. The Ministry will focus on raising awareness of TIR in China; encouraging Chinese transport operators to adopt TIR; promoting the implementation of other UN trade and transport facilitation mechanisms and agreements; and consistently improving the standardisation of China’s international road transport vehicles.

IRU offered Mr Li its full support for GACC’s plans to open more customs offices for TIR in the near future and agreed to jointly identify the key trade routes and transport operators vital to further unleashing TIR’s potential in China.

It was also agreed that both sides would continue to promote full TIR digitalisation and a multimodal TIR pilot in China, as well as establish TIR electronic fast-track lanes at key customs points in order to achieve China’s goal of slashing waiting times for customs clearance and enhancing the national business environment.

All parties similarly expressed their support for IRU’s initiative to jointly forge the “Fourth Logistics Channel” connecting China and Europe under TIR in order to boost trade between China and Europe as well as countries en route.

“I have always believed that China would be a game changer in TIR,” said Umberto de Pretto, “I am very pleased with the strong and extended partnership between IRU and its Chinese stakeholders. Through our collective efforts, I believe TIR will realise its full potential in this country. Its benefits will reach people all over China, as well as other Belt and Road countries.”

With the theme of "Belt and Road Cooperation, Shaping a Brighter Shared Future", the second Belt and Road Forum for International Cooperation attracted 5,000 participants from over 150 countries, including 37 heads of state, 1,000 ministers and 90 international organisations represented at the top level as well as over 4,000 journalists. 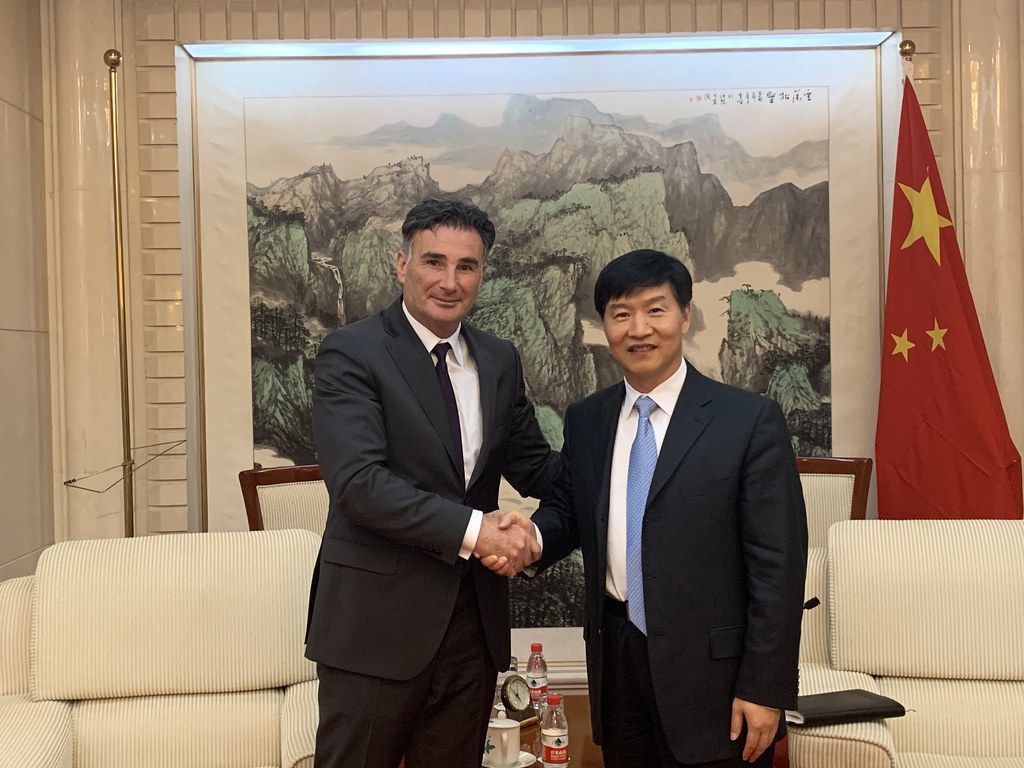 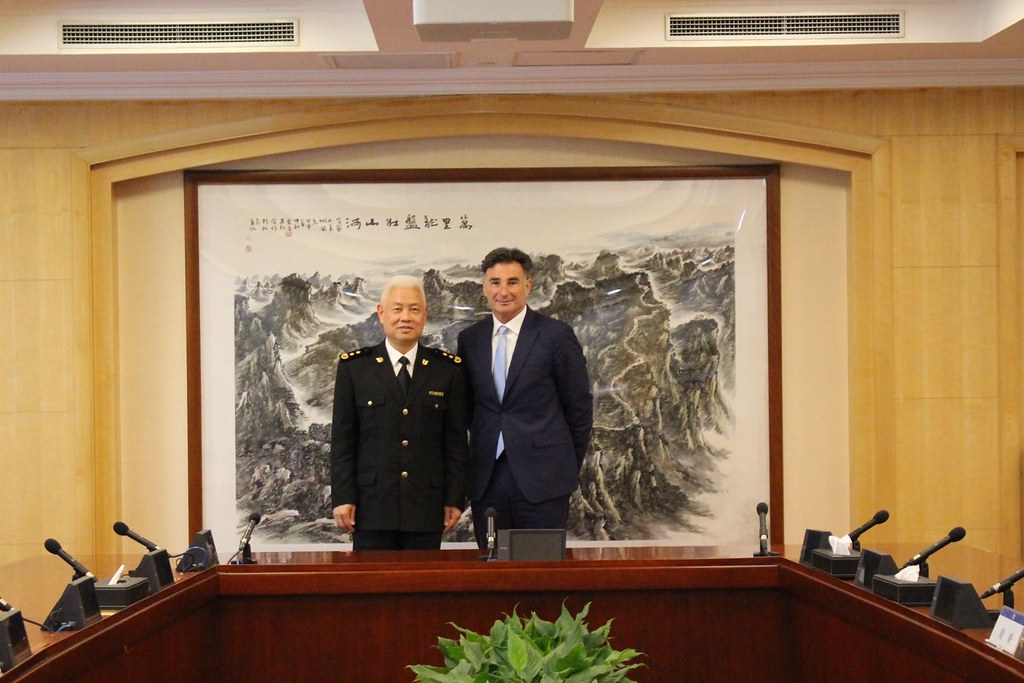 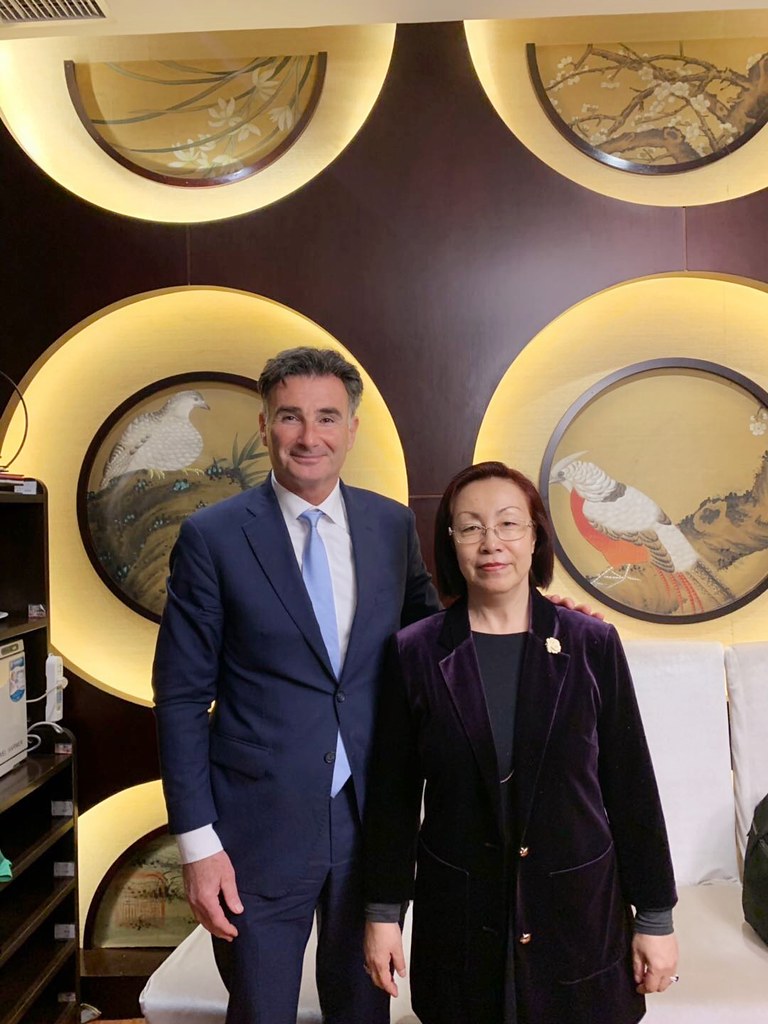 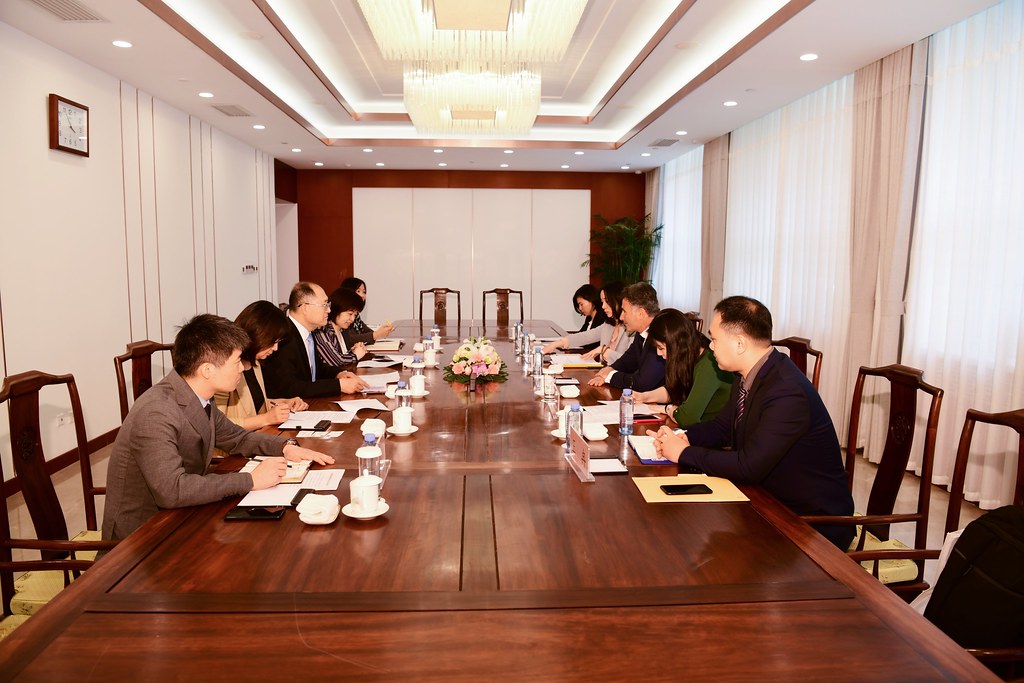 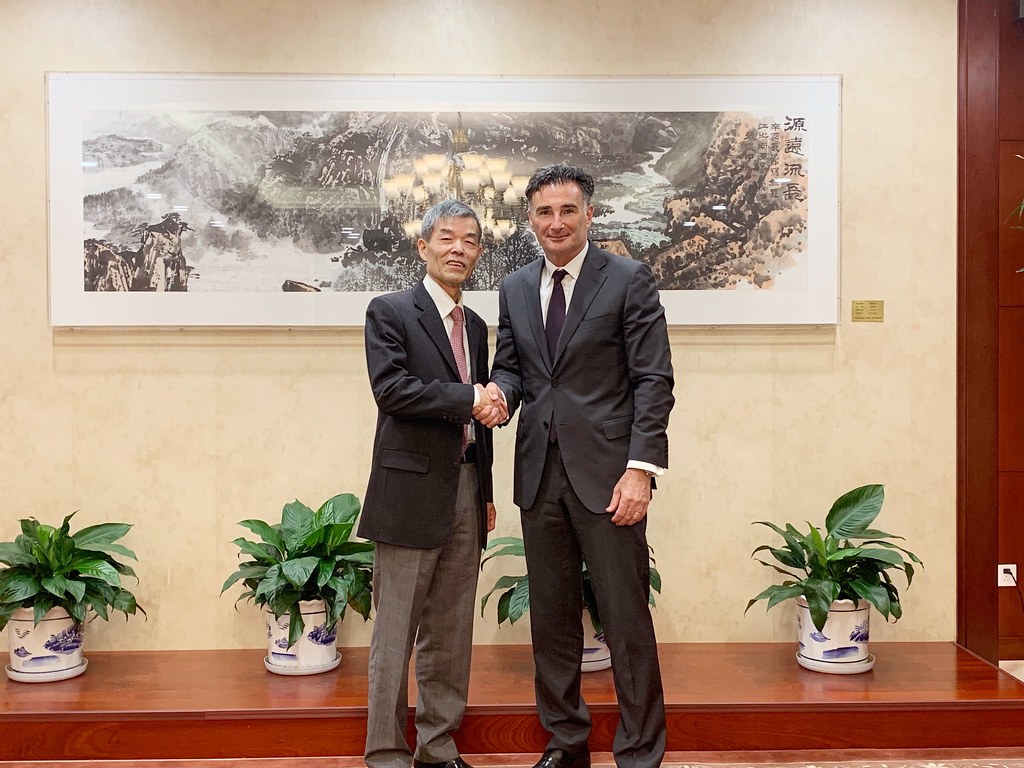 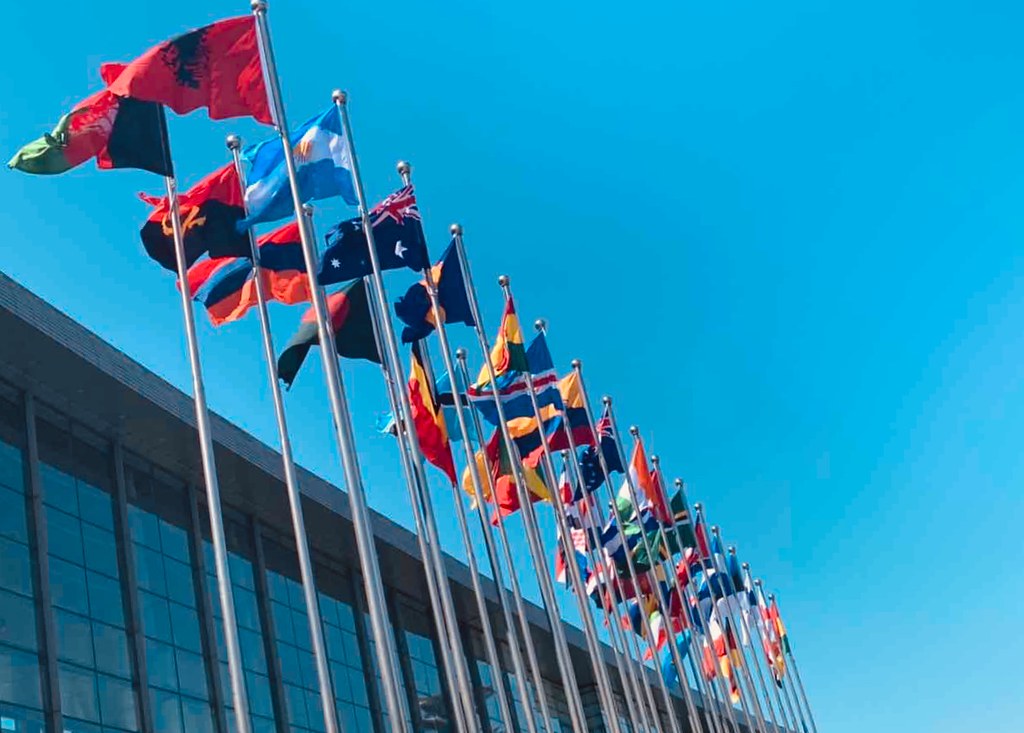 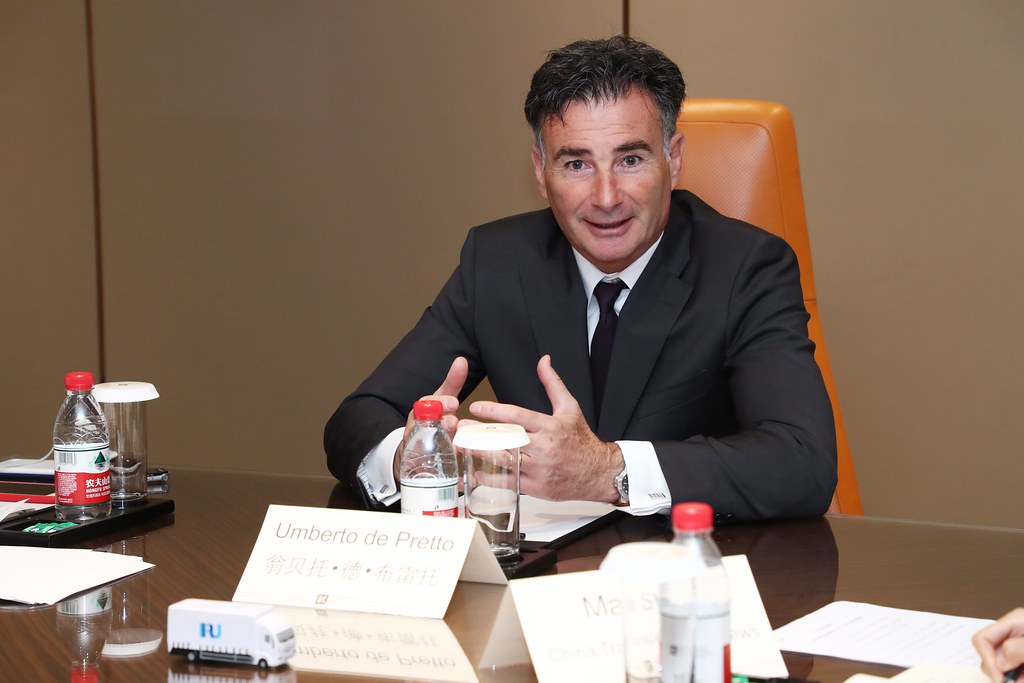 China pushes ahead with TIR implementation 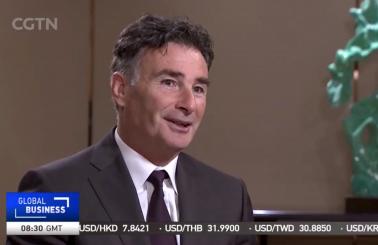