With the spotlight on intermodality, IRU Secretary General, Umberto de Pretto, speaks at the UN’s Inland Transport Committee this week, calling for urgent collective action across all transport modes to digitalise the industry and effectively pave the way for intermodal freight transport and full logistics interoperability.

I am speaking today at a session on intermodal transport at the UN’s Inland Transport Committee, while the European Commission has established 2018 as the “Year of Multimodality”. The issue is clearly high on the global transport agenda and we are now faced with an opportunity and a responsibility to promote the effective functioning of the transport sector as a fully integrated ecosystem, making better use of existing capacities, and improving the efficiency of logistics chains.

With the growing trend towards digitalisation, this vision for a truly integrated, intermodal  transport organism appears ever closer, and the prospect of seamless information flows across all transport modes is fast becoming a reality.

The global community set an ambitious blueprint for development in 2015-2030 to end poverty, protect the planet and ensure that all people enjoy peace and prosperity. This agenda, known as the UN’s Sustainable Development Goals (SDGs), has 17 global objectives that aim to accelerate social and economic development.

Road transport is vital to this development. Indeed it is a key enabler to the SDGs. As we look to the future, the need to move goods more effectively across the planet is gathering momentum. Road freight transport, in particular, is projected to increase by around 40% by 2030 and by little over 80% by 2050. Harmonised and digitalised customs transit systems and electronic transport documents not only offer powerful tools to satisfy these rising figures, but would also facilitate intermodality.

Optimising intermodal transport is one of the most effective ways to reduce total logistics costs, increase efficiency, capacity and provide high quality service.

It is important to find ways to alleviate ‘soft infrastructure’ pressure points in the intermodal system, such as border crossings, by using existing solutions that have a proven track record for facilitating and securing the movement of goods.

Road transport has a unique place in intermodal transport. It is the first and/or the last leg of every journey. It can be the link between different stages of the transport, moving goods between sea, rail and air, or often the only way to move goods across landlocked or developing countries. It also provides the economic stimulus for growth along trade corridors, lifting the fortunes of communities, cities and towns along the way.

A recent article in the New Yorker, profiled the significant economic development that has already taken place in cities and towns along China’s One Belt One Road corridors – with brand new communities established at critical crossings, such as the dry port at Khorgos.

The high economic cost and environmental impact of border crossing bottlenecks is one area that needs to be improved in intermodal transport. The OECD estimates that revenue losses from inefficient border procedures can exceed 5% of GDP in some countries.

IRU has long advocated for ending silo approaches to border processes and unifying them under global conventions – such as TIR.

For seven decades TIR has been facilitating and securing customs procedures for road transport. Our work on applying TIR to the intermodal context showed considerable savings in time and costs, as a result of reduced border processes; reduction in emissions with shorter waiting times; and, conversely, a significant boost to trade as the number of transports could potentially rise.

Concretely, we recorded a 5-day saving in time when using TIR along an intermodal trade corridor linking Europe to the Middle East. Another study estimated that the use of TIR along an intermodal corridor between Serbia and Azerbaijan would reduce transit and slack times by 92 hours; and increase container use by an estimated 33%, as the same container can be used to transport goods more times in a given year.

Intermodal India-Iran corridor: we expect time savings of 40%, with a 30% reduction in the cost of trade

This year we will pilot the use of TIR between India and Iran along the intermodal International North-South corridor. We expect time savings of 40%, with a 30% reduction in the cost of trade.

Moving forward, global economic and social development depends on rapid, reliable and cost-effective transport. Optimising intermodal transport through digitalised logistics – using tools such as digital TIR and e-CMR – is key to the transport industry’s contribution to meeting the international development targets that will bring prosperity, while protecting our planet.

Rise to the challenge

In its call to action for the EU’s “Year of Multimodality”, the European Commission highlights “better infrastructure, connections, incentives and digital solutions” as the critical factors. The transport industry is more than the sum of its parts. If we work together across all transport modes, we can achieve the full interoperability that is the prerequisite for sustainability.

The sector needs to rise to the challenge, to bring about the digital, intermodal revolution from the ground up. 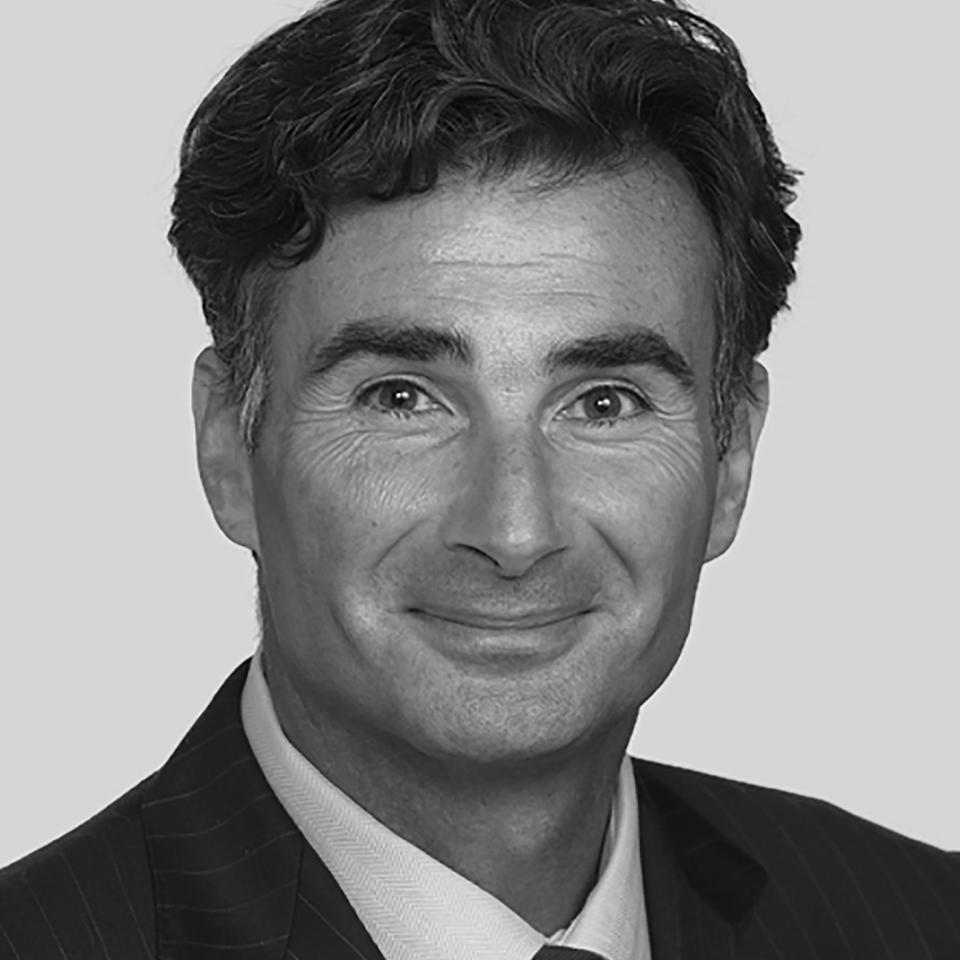 His vision for the organisation is to lead the road transport industry towards embracing innovation and ensuring that the industry, as well as the regulatory framework, is ready for the challenges and opportunities ahead.

After graduating in Political Science Economics and International Relations at Ottawa’s Carleton University, he worked as a legislative assistant for Ministers and Members of the Canadian Parliament and then moved to Paris in 1992 to take on the position of Head of the Transport Division. Shortly afterwards, he was named Deputy Director of the International Chamber of Commerce, responsible for international commercial practices and techniques.