The milestone demonstrates strong commitment from China Customs to developing TIR in China and using it as an effective tool to facilitate trade. It sends a powerful signal to the world that China continues to open its markets.

The four crossing points with Kazakhstan designated to start TIR operations from 25 March 2019 are Maikapchagai – Jimunai, Dostyk – Alashankou, Kolzhat – Dulata and Bakhty – Baketu. Together with Khorgos, which opened in May 2018, this move means that all five China-Kazakhstan border crossings will be fully TIR operational.

It is an important milestone ahead of President Xi Jinping’s second Belt and Road Summit which will be held in Beijing in late April, bringing together Heads of State and other senior government officials, representatives of international institutions, business leaders and industry experts from around the world. IRU Secretary General, Umberto de Pretto, has received an invitation to attend President Xi’s Summit to be sure that the voice of the road transport industry will be heard.

During the first Belt and Road summit in 2017, China Customs and IRU formed a strategic agreement to collaborate on the promotion of the building of international logistics corridors as well as the implementation of TIR in China. Good progress has been made over the past two years via this fruitful collaboration.

IRU will facilitate training for the four border crossings to ensure smooth operations on site.

With both China and Kazakhstan endorsing the recent UN resolution on transport digitalisation and automation, this news also gathers momentum for the use of TIR’s digital tools and e-CMR across the region. 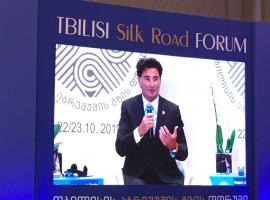 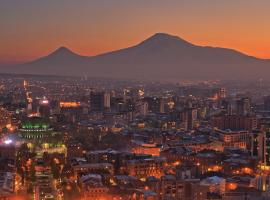 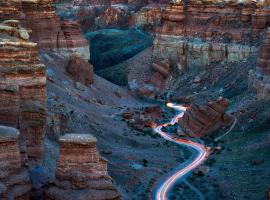 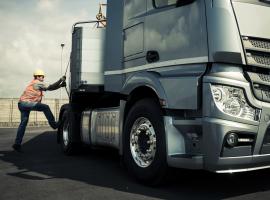 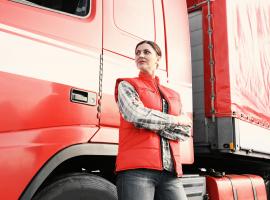 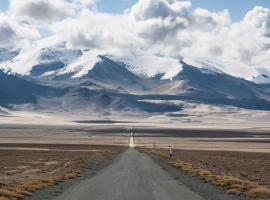 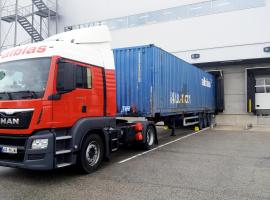 TIR trade corridor between China and Spain ready for business 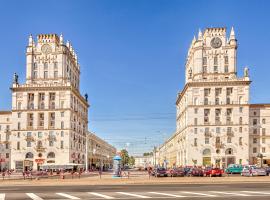