Beyond globalisation – rebalancing towards a regional world

In recent decades, the story of globalisation has been one of ever-increasing complexity for businesses small and large.

Producers have shifted manufacturing from one low-cost location to the next – resulting in complex global supply chain ecosystems.

Recent trends towards a more regional approach reflect increasing preferences for near-shoring and on-shoring, plus the need to improve visibility and velocity in order to drive competitive advantage. But despite this shift towards regionalisation, heightened consumer expectations mean that while supply chains may be getting shorter, their complexity is here to stay.

We have known for some time that the historic 2:1 ratio of trade growth relative to economic growth ground to a halt following the 2009 Global Financial Crisis (GFC). For almost two decades prior, between 1990 and 2008, world trade consistently grew at twice the rate of GDP (Gross Domestic Product) – which averaged annual growth of 3.2 per cent. More recently, the trade to GDP correlation has become closer to 1:1.

However, it now seems that in the current climate of slowing GDP growth in the developed world, even a 1:1 ratio will be challenging to achieve.

Amongst the many complex factors behind the latest slowdown is the lingering GFC hangover effect – throughout the developed markets – of reduced demand for consumer goods, many of which are imported via complex global supply chains.

Ironically, these complex global supply chains were themselves created by the globalisation frenzy of the last three decades, whereby out-sourcing and off-shoring initiatives fuelled the dramatic growth of manufacturing in Asia, with China notably becoming positioned as the ‘Factory of the World’.

The endless pursuit of low-cost country sourcing (LCCS) initiatives chased the lowest cost locations for labour intensive manufacturing activities. This led to the large-scale unbundling of production – in terms of both location and process – which in turn, drove the widespread globalisation of supply chains.

This resulted in a sustained period of continuous and rapid growth in worldwide cargo movements, now recognised as a massive ‘one-off gain’ for international trade, albeit with huge benefits for international freight forwarders.

“However, just about anything and everything that could be out-sourced and off-shored to Asia, has been. Hence, in recent years, we have seen only incremental growth in trade volumes.”

In addition, governments across the developing world have focused on domestic infrastructure investments to drive economic growth, while across all markets there are increased elements of protectionism, which is a drag on global trade.

Populist protectionist sentiment has been on the rise, as witnessed for example with the Brexit and Trump electoral outcomes, increasing the use of trade-restrictive measures such as tariffs.

As summarised in BCG’s New Globalization report, bilateral agreements based on national interests are taking precedence over multilateralism. In addition, as WTO Director General Roberto Azevêdo articulated to world leaders at the 2017 World Economic Forum in Davos: “The net positive effect of trade means nothing if you've lost your job. So we need better domestic policies to support people and get them back to work.”

A new era for global business

After three decades of globalisation, many companies expect their supply chains to shorten in the years ahead. But while some manufacturing processes will migrate ‘closer-to-home’, speeding the shift towards regionalisation, numerous well established and finely tuned supply chains will remain in place, adapting to serve expanding local markets. For businesses, supply chains may be shrinking, but the era of complex supply chain ecosystems is still far from being over.

Foreign ministers from landlocked countries back TIR for trade and development 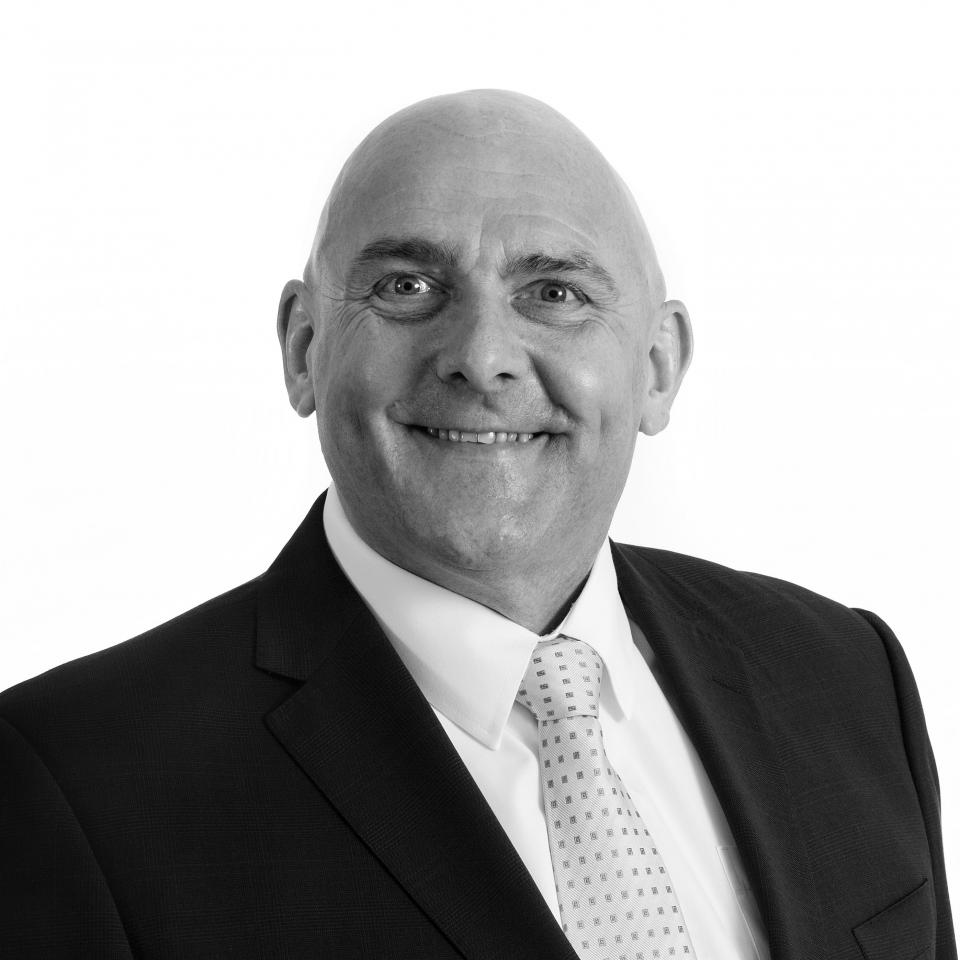 One of the foremost authorities on supply chain and logistics in Asia, Mark Millar honed his wisdom thanks in part to executive roles at DHL and UPS earlier in his career that helped him build an impressive body of knowledge.

Nowadays, Mark is a revered visiting lecturer at Hong Kong Polytechnic University, a chairman on the Logistics Committee at the British Chamber of Commerce in Hong Kong, a published author, and is recognised as a top influencer in logistics and supply chain in Asia by numerous institutes and publications, most recently for six consecutive years by the USA-based media group Supply & Demand Chain Executive (SDCE).