Could the rising political headwinds of protectionism stall growth?

IRU’s Senior Advisor for the Americas, Martin Rojas, reflects on whether increasing protectionism might stall the growth of North American trade flows.

In mid-September I had the pleasure of speaking on a panel at the 24th Annual Logistics and Manufacturing Symposium conference in Laredo, a South Texas international desert crossing considered by many to be the “center of the universe” when it comes to road transport and international trade.

It is literally “where the rubber meets the road” in international trade and trucking, with over 10,000 truck crossings taking place every day at Laredo, making it the busiest land border commercial crossing in North America.

The symposium, organised by several Laredo-based business organisations, including the Laredo Motor Carriers Association, had as its theme “Pathways for Trade: North America, The Most Competitive Region in the World.”  This localised vision of the largest regional trading partnership in the world parallels well with the IRU’s global goal of promoting international trade as an essential tool for economic development, one in which road transport plays a critical role.

But the recent rising political headwinds against international trade and cooperation, as exemplified by the Brexit scenario, the exit by the U.S. from the Trans-Pacific Partnership (TPP) efforts, and - most poignantly in Laredo’s case - the North American Free Trade Agreement re-negotiations, known as NAFTA 2.0, were a bit of a dampener to the symposium’s attendees.

Whether these challenges will have a long-lasting impact on the future of international trade, or if they are just a bump on the road, is yet to be determined.

However, the private sector views with some trepidation any level of uncertainty regarding the future status of NAFTA, enough to create some anxiety among companies with operations throughout North America, including the trucking industry.

Businesses tend to prefer to operate in an environment with a higher degree of confidence allowing companies to develop medium to long-term operational and investment plans, including sourcing critical goods and supply chain services.  Those attending the Laredo symposium were no different.  Though overall in a positive mood, many were also reflective of what a U.S. pullout from NAFTA would mean to their business.

Speaker after speaker presented data and initiatives in positive terms regarding the growth in trade volumes since the inception of NAFTA and the importance of the agreement to US-Mexico relations.  But the follow up questions variously asked about “what-if” scenarios if NAFTA 2.0 did not survive the present heat and tense negotiations.  These were valid questions, considering the rhetoric coming from top negotiators.

When it comes to NAFTA, there is little doubt that the trucking industry in all three countries has greatly benefited from the growing North American trade flows.

According to a recent analysis by the American Trucking Associations (ATA) from data compiled by government sources, U.S. trade by truck with Canada and Mexico has surged since the inception of NAFTA in 1995, increasing by 164% and totaling almost USD700 billion in 2016.  Broken down for that same period, the value of U.S.-Mexico trade increased by 372% to USD 372.8 billion, while the value of U.S.-Canada trade reached USD 327.2 billion, or a 76% increase.  Again, these represent trade values transported only by truck across the land borders, with motor carriers transporting 82 of all U.S.-Mexico trade and 71% of U.S.-Canada trade.

To carry this freight, over 11.6 million truck crossings take place annually across North America’s land borders. Considering these trade volumes, the focus of the North American trucking industry has been to push the NAFTA 2.0 negotiators from all three countries to concentrate on modernising and improving trade facilitation rather that rolling back any trade gains made under NAFTA.

In fact, few industries oppose reviewing the 23-year old NAFTA agreement considering that the internet, much less e-commerce, was not in existence back when it was originally signed.  Much good could come out of the negotiations from improving NAFTA trade flows.  From implementing more efficient transit regimes, improving the use of digital technologies to process data and risk assessments, to simple concepts such as reducing the “over-handling” of cargo by multiple agencies operating at the borders and allowing the integration of multiple broker loads in a single trailer, there are many initiatives that are being proposed by those who transport and process cargo across North America’s border every day.

These are proposals that have a real impact on improving cross-border operations, notwithstanding whether the NAFTA 2.0 negotiations result in increased or decreased trade volumes.

For those hearty souls involved in cross-border trade, such as those present at the Laredo symposium, there is much that can be done to ensure that international trade flows smoothly from point A to point B (after crossing borders C, D and E) and that government agencies improve their processing and clearance mechanisms.

No one is ready to cry that “the sky is falling” under NAFTA 2.0

No one is ready to cry that “the sky is falling” under NAFTA 2.0.  But there is a significant level of negative energy and uncertainty buzzing around the negotiations to make the industry concerned.  Though the anti-trade headwinds are making it a little harder to reach agreement on common sense trade facilitation initiatives while wrangling over trade deficits and rules of origin percentages, industry has no choice but to keep up the pressure to ensure that NAFTA 2.0 continues to make North America “the most competitive region in the world.” 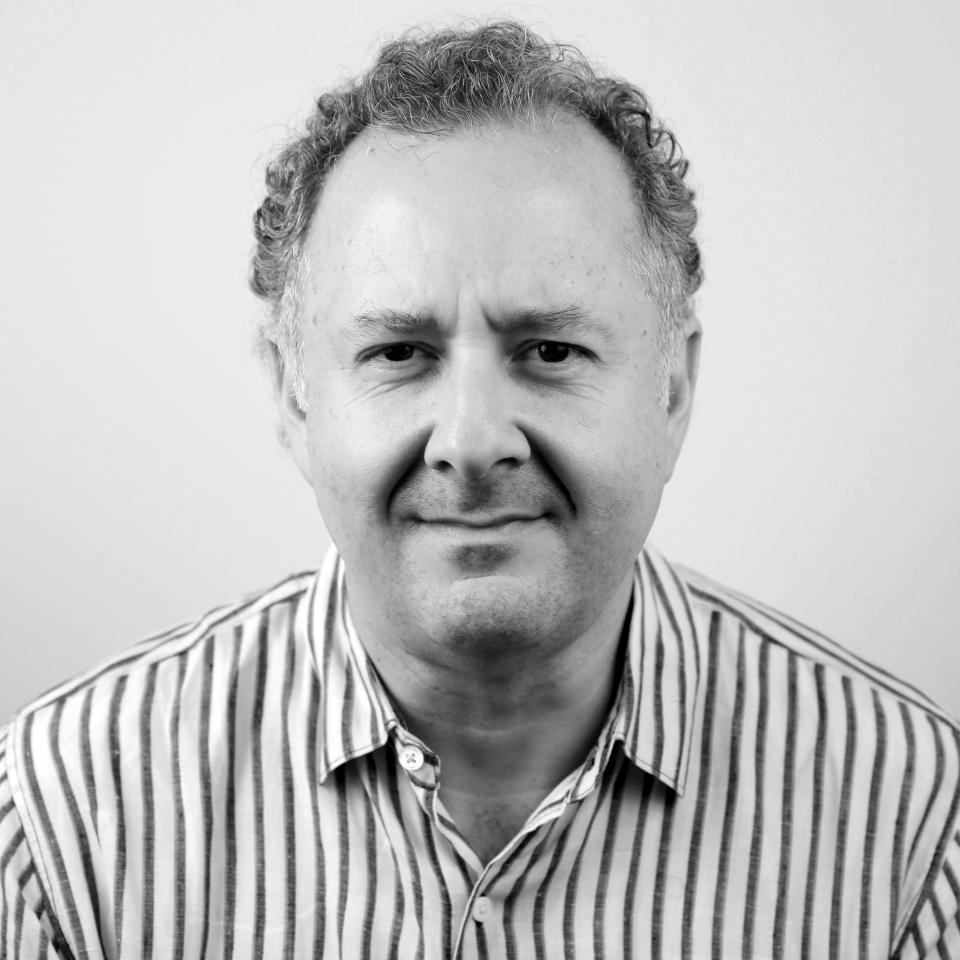 Martin Rojas is Senior Adviser for the Americas at IRU, based in Washington, DC.

Prior to joining IRU in 2015, he was Vice President for Security and Operations at the American Trucking Associations (“ATA”), which is the national trade organisation representing the interests of the U.S. trucking industry, and a longstanding member of the IRU.

He joined ATA in 1996 as its Director for International Affairs, where he managed ATA’s cross-border/international issues, as well as security issues.  He has served as a member of various government advisory bodies, including: