This article, which has been awarded the IRU Media Prize, originally appeared in US publication, Breakbulk, August 2018.

Fears that immigrants, robots and foreigners are taking U.S. jobs have rarely been more pronounced, which is surprising given that unemployment rates hit an 18-year low at the end of May.

In economic terms the U.S. is now, by most definitions, experiencing full employment, or close to it, so labor shortages in some markets, at certain times, are to be expected. Hiring warehouse workers and office staff for shippers and forwarders has become difficult, for example, and the construction and retail sectors also regularly bemoan the challenge of finding workers.

But the labor crunch is nowhere more apparent than in domestic trucking. One report from the American Trucking Associations said,

the industry needs to hire almost 900,000 more drivers to meet the rising demand generated by a U.S. economy which is enjoying rapid growth.

The supply-demand imbalance is having a predictable impact on higher supply chain costs, as a barrage of shippers reported fast-rising trucking costs in first quarter financials. According to DAT Solutions, flatbed spot rates were up 31 percent in May 2018 compared with a year earlier.

“The scarcity of trucks, along with rising fuel costs, led to higher spot market rates in each segment,” said the analyst. “The national averages for both van rates and reefer rates each increased 4 cents per mile, while the national flatbed rate continued to add to its record high, climbing another 2 cents to US$2.75 per mile.”

Brian Bourke, vice president of marketing at Seko Logistics, said shippers moving non-standard project cargo in the U.S. have been particularly affected because capacity shortages were most obvious in the market for specialty trucks including flatbeds and for those undertaking long hauls. “Trucking rates are rising between 10 percent and 30 percent already this year, depending on mode and geography,” he added. “Make no mistake, we are absolutely entering crisis mode for U.S. domestic trucking.”

In terms of driver recruitment, attracting the young to trucking has proven frustratingly difficult for at least a decade. Long hours, sleep deprivation and low wage growth have been factors.

While chatter about automated vehicles diminishes the job’s attraction to those with an eye on career longevity. As a result, the average age of a commercial truck driver in the U.S. is now 55 years, according to the Bureau of Labor Statistics.

A new Electronic Log Device, or ELD, mandate, which entered into effect in December and has been enforced since April 1, has also taken capacity out of the market. The mandate states that commercial trucks must be equipped with ELDs that monitor the time drivers spend on the road, and they must not exceed the maximum number of hours they are permitted to work. By making it harder to cheat and drive extra miles, analysts estimate the rules have reduced U.S. trucking capacity by 2 percent to 5 percent.

The new rules not only limit earnings but also require the purchase of ELDs, further discouraging self-employed owner-operators from remaining in the industry. Early anecdotal evidence suggests that the ELD mandate has impacted the flatbed and specialist handling trucking markets more than unitized and full-truckload sectors purely because, for safety and expertise reasons, more driver time is expended on securely loading and unloading freight, and monitoring the load in transit.

U.S. trucking’s supply-side perfect storm is not, however, solely the result of a shortage of truck drivers. The cost of equipment leases, equipment purchases, repairs and maintenance, insurance premiums, permits and tolls have been weighing down the sector for years. Fuel costs are also now spiraling.

The flip side of the increase in energy prices for shippers, of course, is that while some face higher freight rates/fuel costs, higher oil prices are also firing up project trucking demand.

David Broughton, chief market strategist at FreightWaves, recently said the rising global oil price was draining capacity out of trucking markets by prompting more truck moves related to energy production. Taking fracking as an example, he said as global oil prices had shot up, so had drilling and fracking activity in the Permian, Eagle Ford and Bakken production areas.

“This activity directly drives steel, refinery and manufacturing activity for the goods that support the oil and gas exploration industry, but more importantly drive wave after wave of incremental demand,” he said. “As long as oil stays above US$60 a barrel, we see no short-term reason for industrial activity, and the demand it creates, to do anything but continue to grow.”

Advances in fracking technology have further amplified the demand for trucks. A report for BP Capital Fund Advisors by Trip Rodgers noted that greater sand intensity usage per well had increased trucking requirements. “An average well that consumes 10,000 tons of sand during the fracking period of a well – many wells use substantially more – equates to roughly 400 truckloads of sand to be delivered to the wellsite,” he said. “Assuming 10-15 days for the completion stage of an average well, this implies 27-40 sand truckloads per day to each individual well. For the Permian Basin, where we estimate sand consumption totals more than 4 tonnes/month currently, this amounts to 5,000 to 6,000 trucking round trips per day in the region just for sand delivery.”

Rodgers predicted that current oilfield truck driver shortages would “likely persist and even intensify,” due to an aging workforce and recruitment headwinds. This would act as a constraint on the growth of U.S. shale production, “a primary concern regarding the future global supply-demand balance for crude oil.”

Structural economic changes are also swelling the need for drivers. Bigger container ships, for example, tie up more drivers at port waiting in line to pick up cargoes, while the surge in demand for e-commerce also sucks capacity out of the trucking pool.

It’s also evident that trucking capacity shortages vary wildly by geography and lanes, according to forwarders.

“Some markets have been hit harder than others, such as the Southeast,” said Jason Parker, senior trucking manager at Flexport. “It’s one of the most affected markets due to a smaller pool of drivers, increasing volumes, and longer distance drayage moves that are heavily impacted by ELDs.”

David Goldberg, CEO of DHL Global Forwarding USA, said a plethora of factors including fuel price rises, natural disasters in 2017 and port delays had exacerbated the issue of driver shortages. “We see a well-performing economy, so more money is being spent on recreational goods, entertainment items and such, thus driving up the freight volume and need for trucks and drivers,” he said. “With the driver capacity shortage, the markets that typically see the biggest rate volatility, now feel them much more.

“The Dallas-Houston lane is typically less expensive, but after the hurricane in August, September of last year, the market jumped and has not declined and is still on the rise.

“In addition, increased costs are also resulting from terminals known for congestion. Drivers are no longer able to waste time, waiting in congested lines without being compensated. We’ve also seen increases in drayage where the inland delivery and loading locations are 250 miles or more away from the terminal location.”

FreightWaves noted that for flatbeds, the lack of backhauls and big rushes of front-haul demand were creating huge equipment dislocations. “As everyone understands, equipment capacity is more than having the equipment available in the marketplace – it’s having the equipment available in the marketplace where you need it,” said the analyst. “Unfortunately, much of the current surge in flatbed demand is increasing the level of equipment dislocation, creating an even tighter capacity market than it might be otherwise.”

Addressing the supply-demand imbalance in U.S. trucking will take some time. Wage increases will improve the profession’s attractiveness, while higher freight rates are now prompting more investments in equipment. More long-term, the introduction of semi- or fully-automated vehicles offers a fix.

Until then, fasten your seatbelts, the storm is a long way from over.

Global recovery on the line as road transport losses escalate 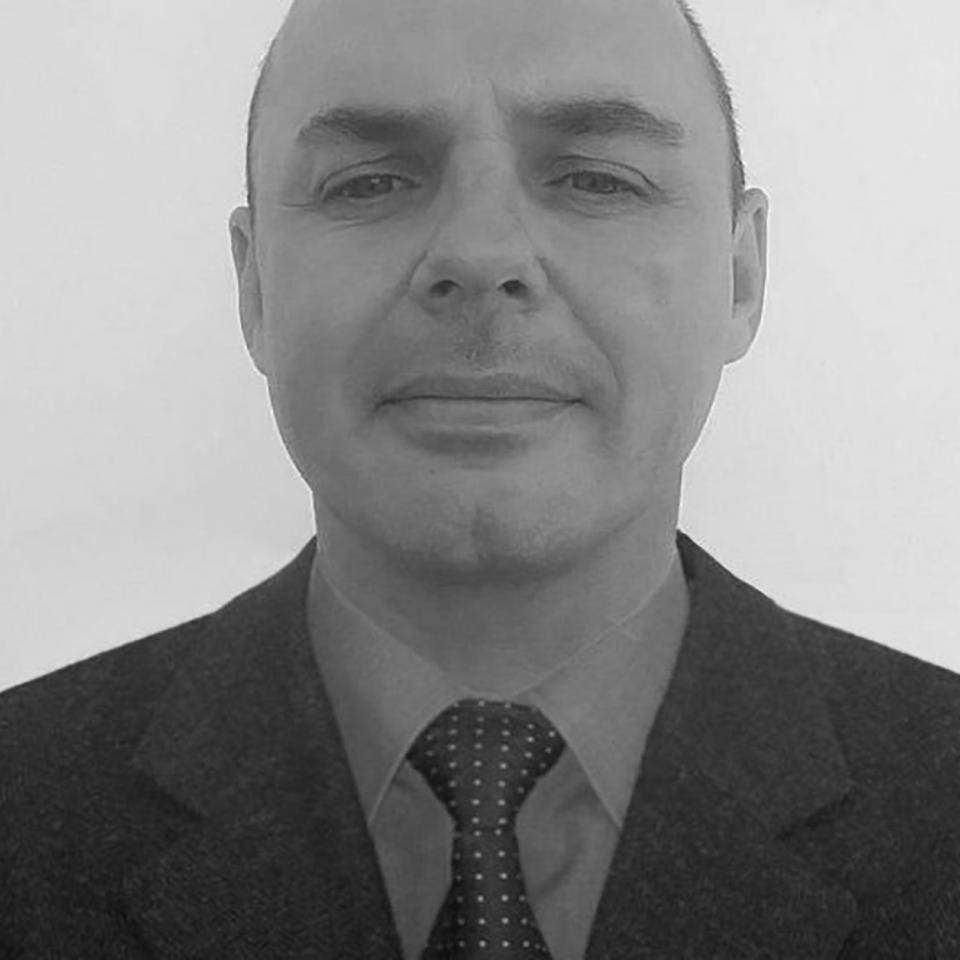 Mike King is a multi-award-winning journalist, as well as a shipping and logistics consultant.