IRU is deeply saddened by the death of Theodor Kaplan, Secretary General, Union of International Road Carriers of the Republic of Kazakhstan (KazATO), who is remembered with affection and great respect.

His career in road transport spans over half a century, during which time his personal contribution to the creation and development of road transport in Kazakhstan and beyond has been recognised by all within IRU, as well as by the wider industry worldwide.

Mr Kaplan was a pioneer, who established a transport system for the newly independent Kazakhstan. With his direct involvement, KazATO was established in 1994 and shortly afterwards joined the IRU membership.

In 1998 he took up the post of Secretary General of KazATO and has since been a valuable ally to our organisation, supporting IRU’s work to facilitate road transport in the region, and helping us to expand and promote TIR.

He received a number of national and international awards during his career recognising his work to promote excellence and professionalism, including the IRU Order of Merit in 2013.

On behalf of its members, IRU extends its condolences to the family, friends and colleagues of Mr Kaplan. He will be greatly missed by the international road transport community. 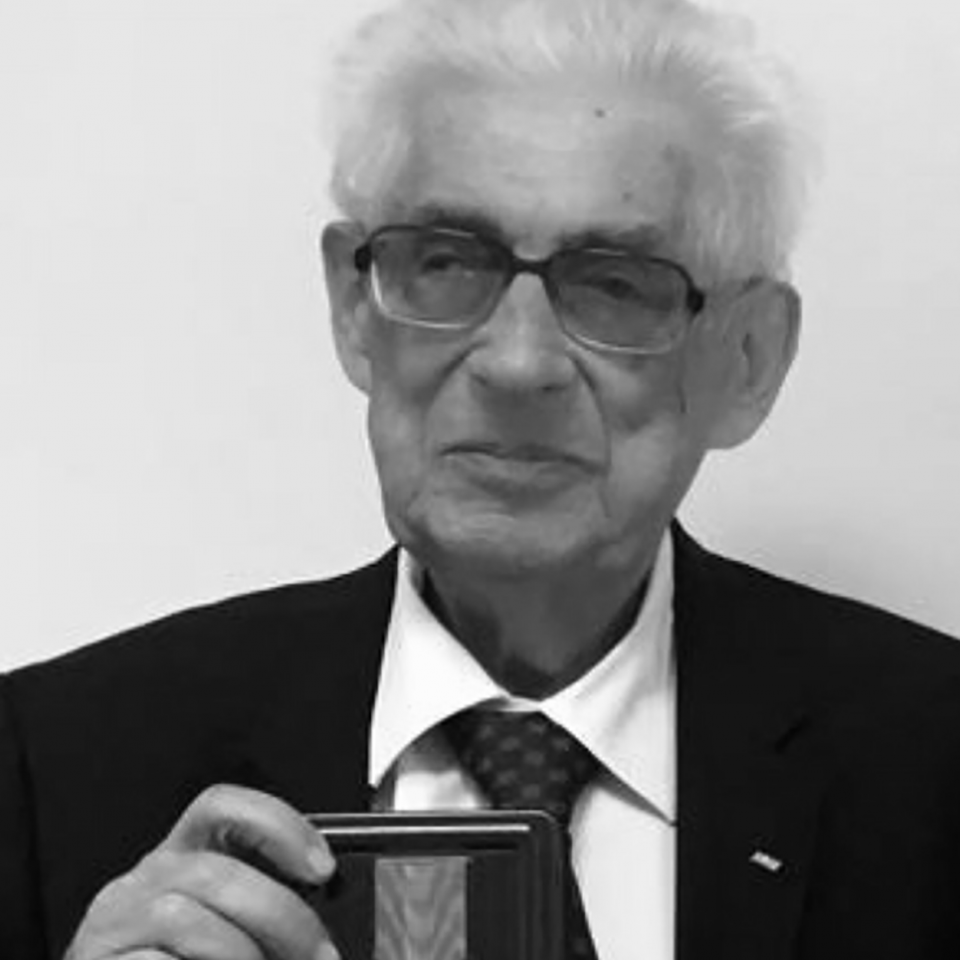