Recent high-level meetings and coordination efforts by IRU member, ICCIMA, have put the focus on Iran’s role as a regional transit hub facilitating trade between Asia and Europe.

IRU gives full support to these initiatives and congratulates Iran on its implementation of digital TIR, which includes the opening of seven new customs offices under the global transit system.

Meeting in Tehran, IRU, ICCIMA and the relevant Iranian authorities reviewed the latest developments on organising TIR operations with Pakistan, India and Qatar.

Operational bottlenecks were identified by both sides, with each agreeing to promote these transport operations and work together to find common solutions for existing and potential challenges.

Iran informed meeting participants that South African trade and transport representatives visited the country to learn more about TIR. Serving as a model, the Iranians gave detailed information to the South Africans on how the public and private sector can work together to optimise TIR.

The Iranian authorities also expressed their willingness to host delegations from other countries which are new to TIR and those which are interested in joining the TIR network. 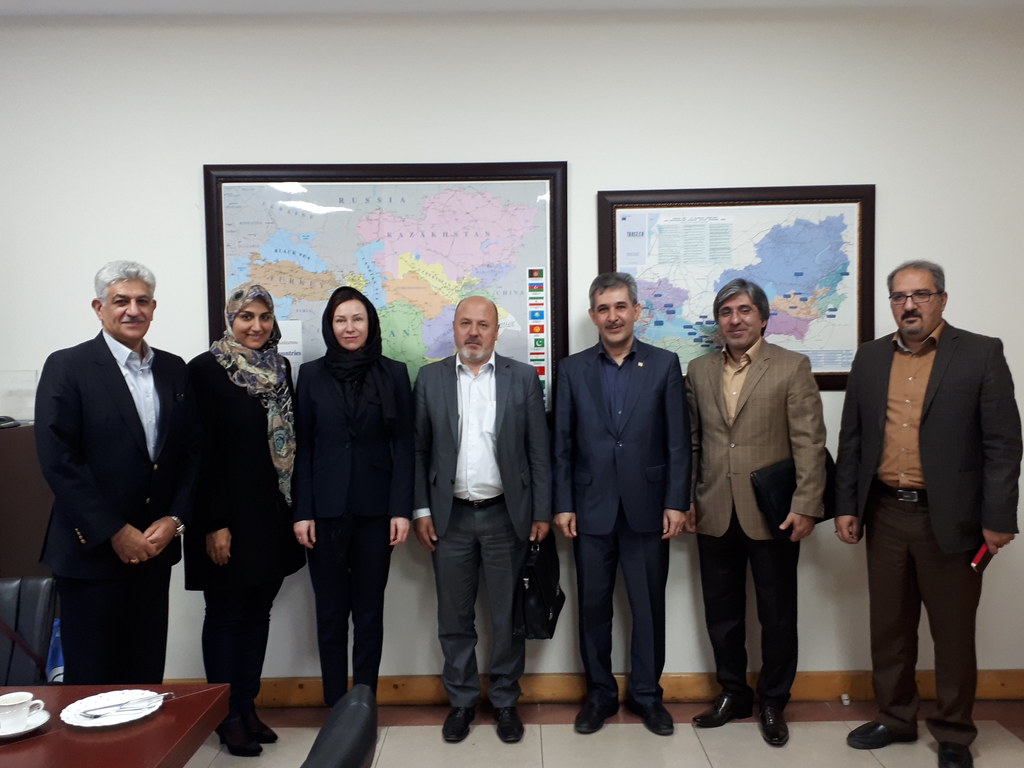 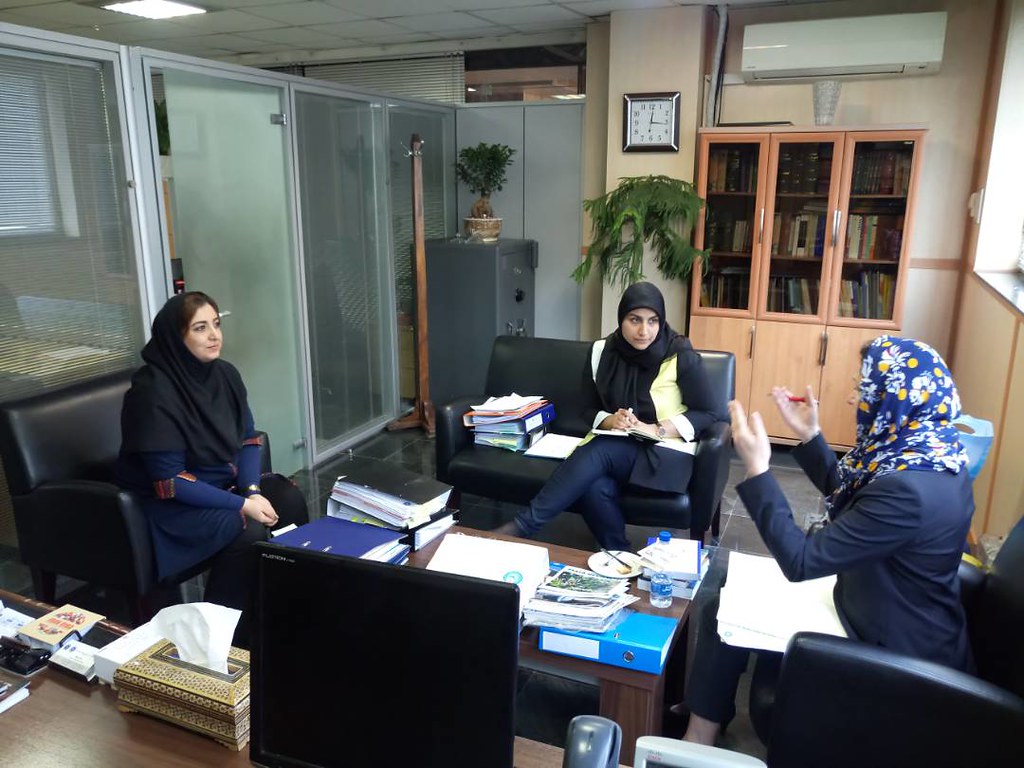 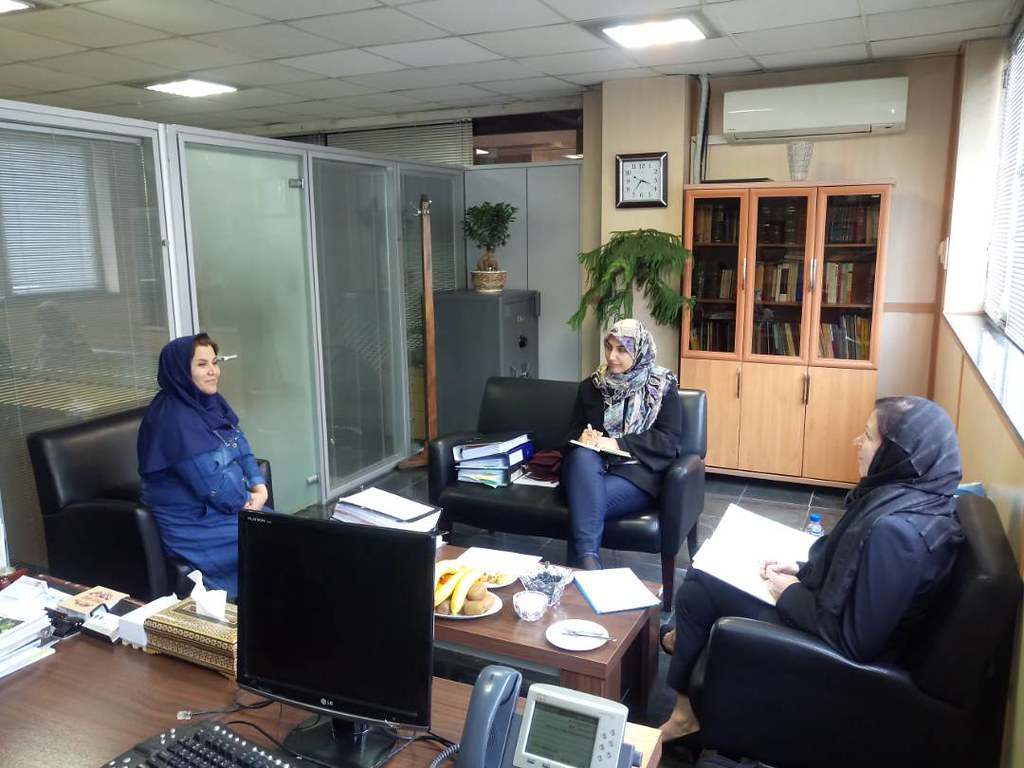 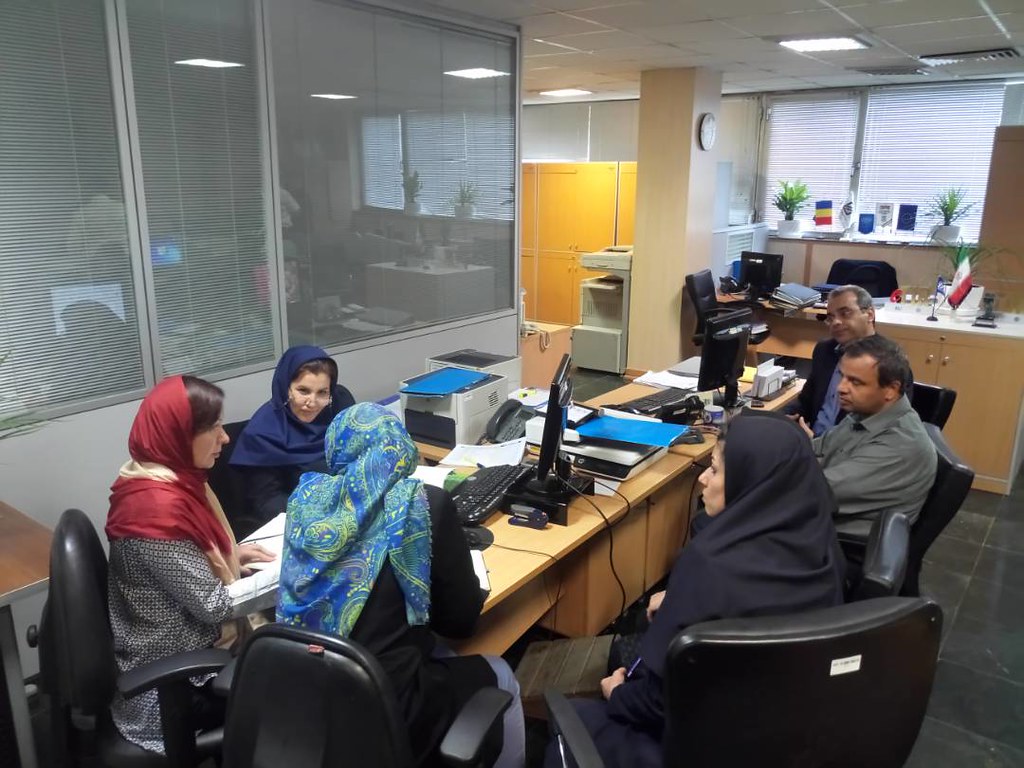 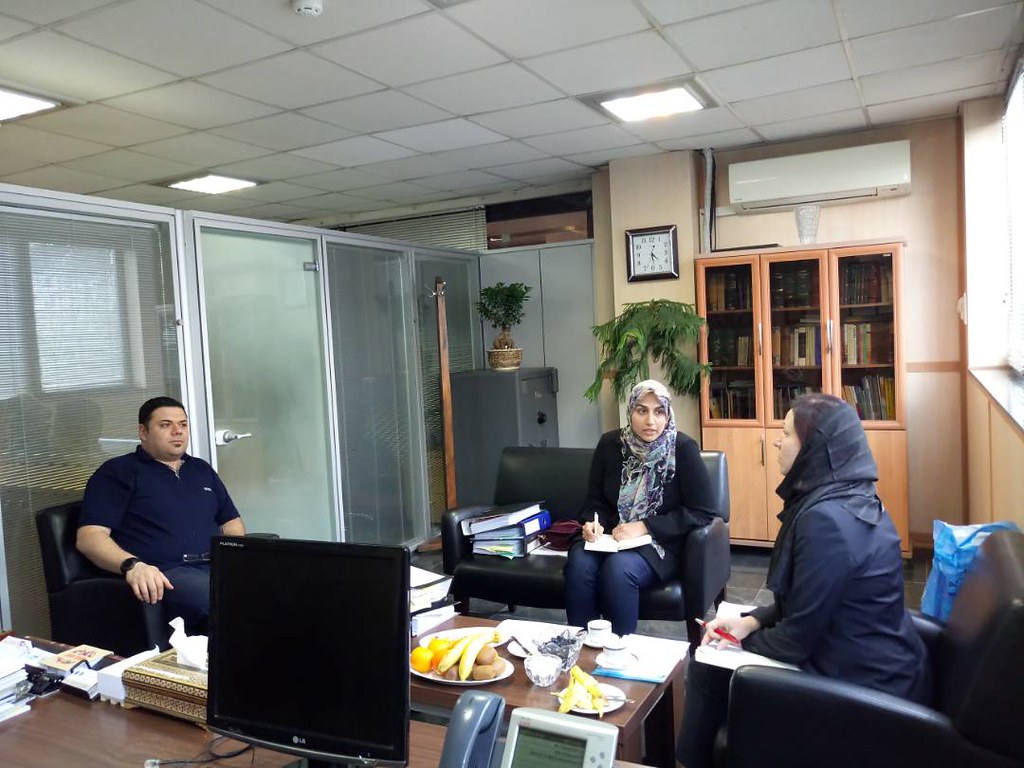 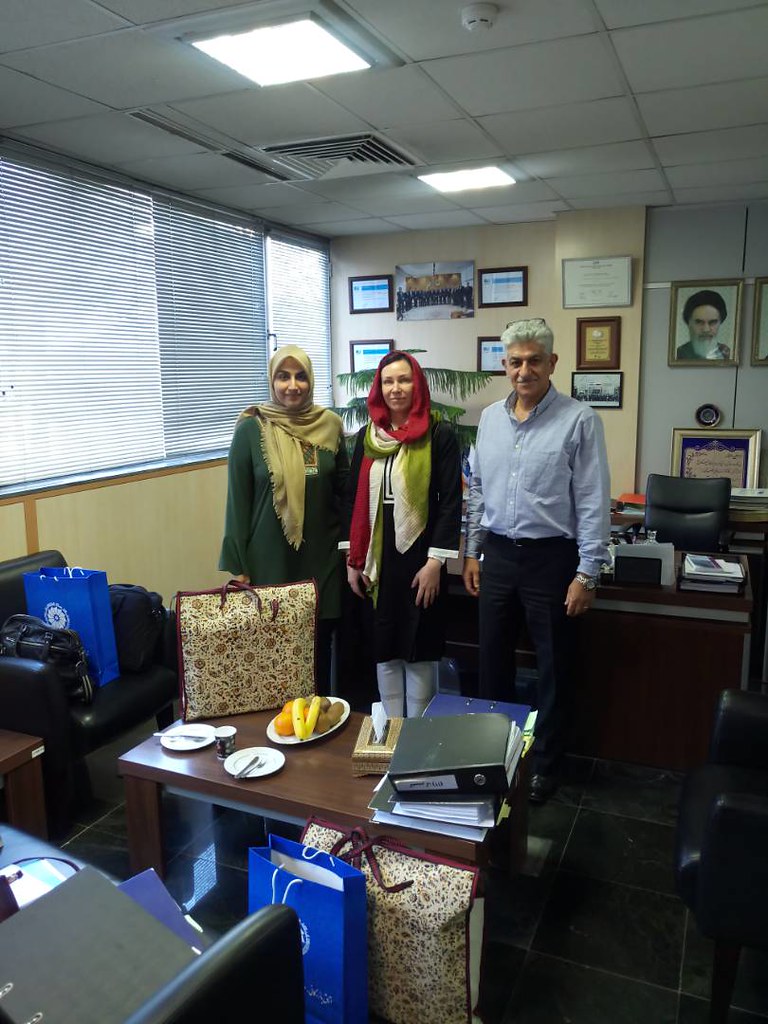 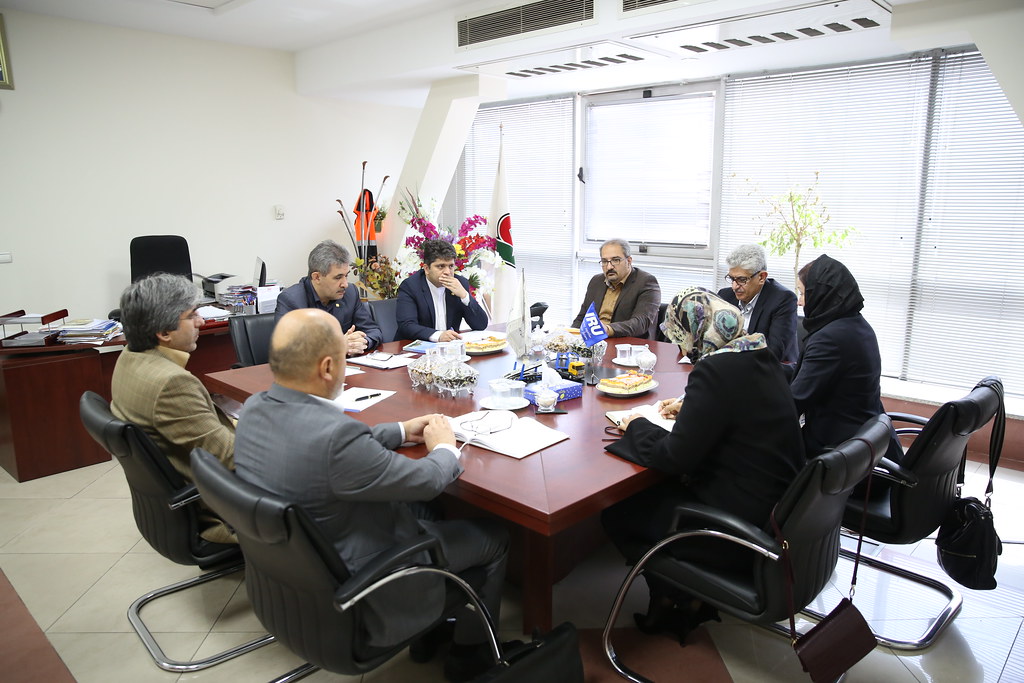 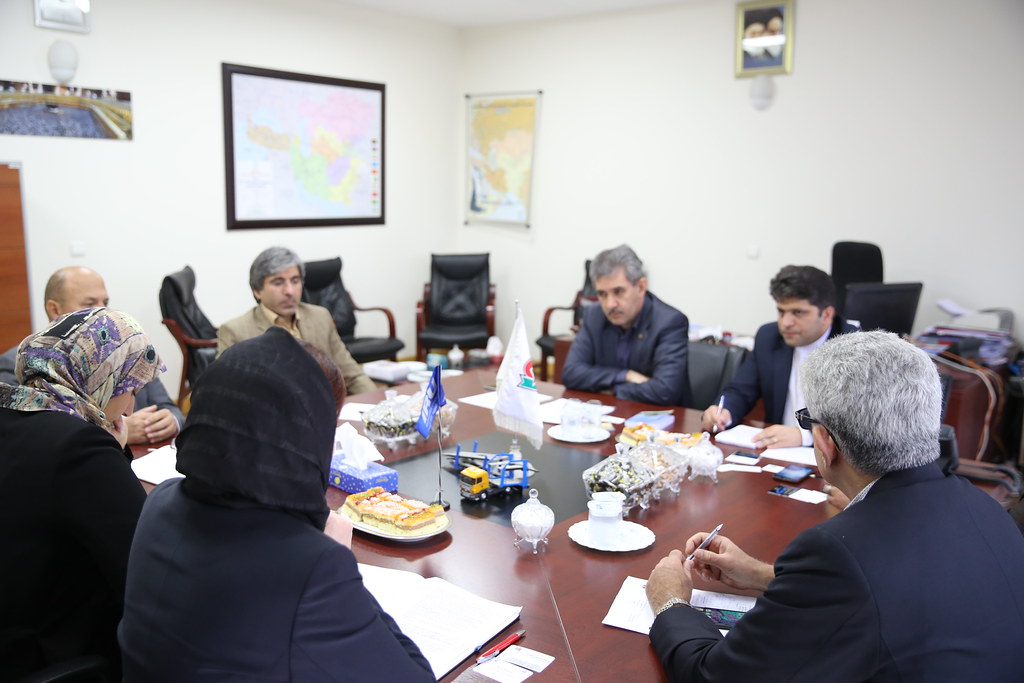 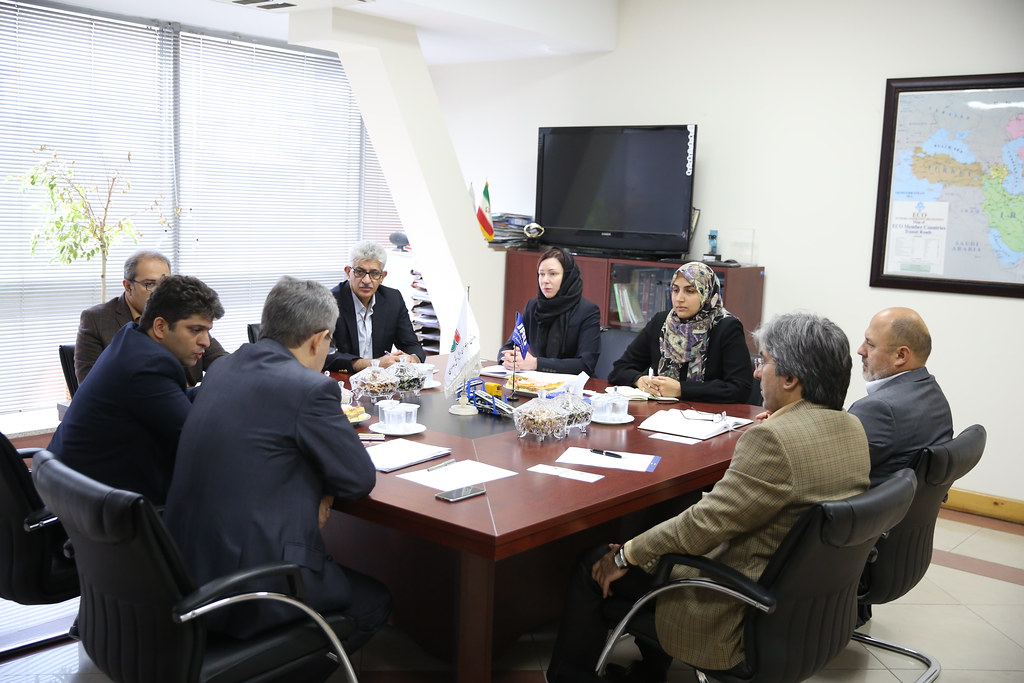 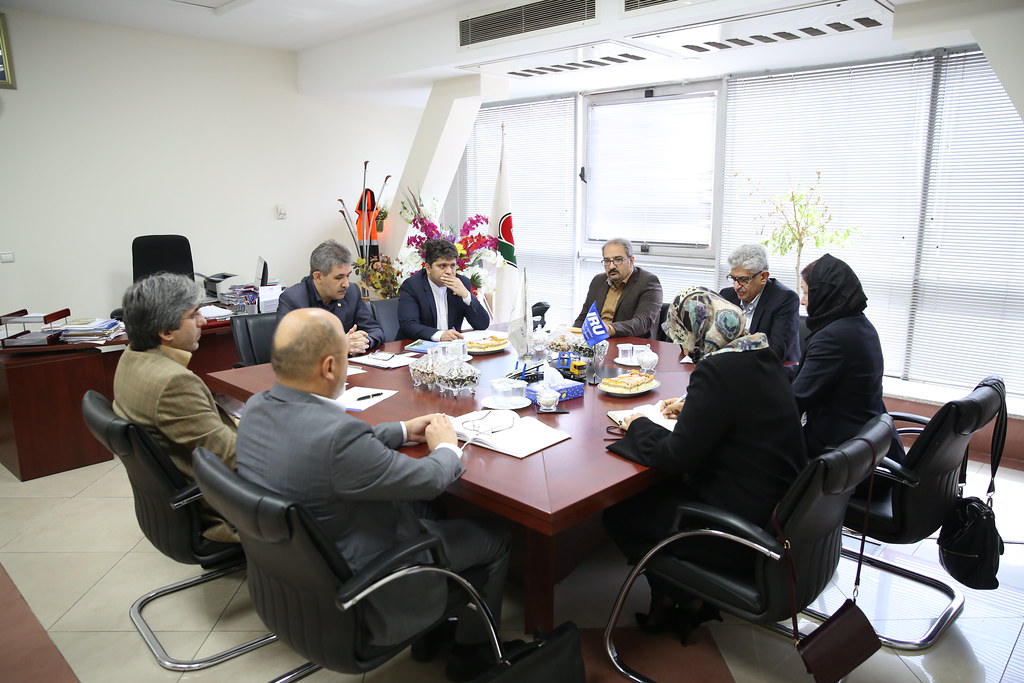 New studies show how to optimise trade flows with TIR

TIR: from Iran to Uzbekistan, through Afghanistan for the first time