The rise and rise of world trade volumes means road transport is more important than ever. Jeevan G. Rao Sahib from Indelox Services highlights why road transport is the critical cog in the global trade machine.

As global trade continues to increase, emerging markets need a viable alternative for moving goods while remaining competitive and relevant. Conventional maritime reach along the shores and geographies of the world’s continents requires further options – namely road transport and in some cases rail.

The increase was driven by rising import demand across regions but most notably in Asia. The largest gains were recorded on the import side in developing and emerging economies, where trade growth surged to 7.2 per cent in 2017 from 1.9 per cent in 2016.

"This clearly sets an agenda and urgency for economies lacking direct access to a seaport."

Exploring economically viable and shorter overland routes can promote economic prosperity through partnership to exploit opportunities provided by growth. However, these opportunities raise many questions which need to be studied to make future needs a priority.

The automotive industry, along with railways, has been at the forefront of providing ground breaking developments that have changed the transport sector.

Fuel-efficient long-haul trucks loaded with electronic controls and gadgets are the order of the day. It has made life more productive and easier for the driver community.  In land locked economies, trucks with extra capacity are required to maximise returns and reach.

In the long run road transport will remain relevant and is a major tool to facilitate trade in land locked economies. And e-commerce is a massive driver for large scale consumption. Specially constructed carriers will find a significant market for smaller shipments.  Technologies like automation and electronic control, and the use of IOT will make a sizeable impact on transport and will drive economic activity through increased trade.

“Over the last few decades there have been rapid developments leading to the current transformation across this industry sector.”

Driverless trucks, self-diagnosing and remotely managed vehicles are on the roads challenging conventional reality. This puts pressure on both the skills of the business and driver community while threatening the wisdom of the ecosystem of commerce, investors and the trading world. It is imperative to a look out for developments that are likely to overhaul the business outlook.

For some time it was accepted that maritime cargo will rule the roost and focus was placed on super-sized vessels. However, having seen a huge failure and a glut in the capacity of shipping vessels, the realisation has set in that a combination of road and rail will stay relevant in the future as infrastructure improves. Increased development in the capacity and size of chassis with a combination of innovations in fuels are at the design and prototype stage. The introduction of sustainable alternatives will soon be the order of the day, as very long chassis and other options will reach the roads.

“Countries both landlocked or with coastal boundaries are engaging in greater co-operation and signing agreements for the passage of goods by road.”

This creates capacity utilisation of ports, access to ports, and faster turnaround of cargo in a cost-effective manner. Regional trade groups and communities are realising the benefit of global trade, especially the contribution to their economies by using road transport as a game changer. Politically, a top priority is the creation of opportunities that drive benefits of global development and expand the market for communities.

Regulations and Policy
Trade blocks and economic communities, which are dependent on road transport, are coming together and formulating harmonised policy and regulations to govern their economies. This cooperation promotes global/regional trade participation through road transport.

Furthermore, it enables members of global communities to realise the benefits of their efforts. In so doing uplifting their general economic conditions as they become part of the global scenario in a true sense. Policies become more conducive to attracting foreign investment and making business prosper. With reduced territorial boundaries the interdependence of the prosperity of economies has made it necessary to encourage transparency in governance.

"All these conditions have fueled the growth of road transport and play a crucial role in trade."

Telecommunication has played a major role in the development and growth of economies all over the world. ICT leveraged in the right manner has simplified data transfer and communication. Governance and business management will transform the way businesses operate in an efficient manner and thereby increase productivity. Many transport intermediaries and services are now being offered digitally by third parties. Smart phones and applications are making life easier for business to reach a deeper and larger spectrum across territories, thereby tapping into cross-border opportunities.

The dynamic scenario in business practices, services, technology and products calls for a change in education and training. The current speed of change and the spectrum of areas it impacts are different today. While the younger generation are quick to adapt to change, the existing workforce and resources will need reskilling. The use of technology requires different competencies.

In general with rising incomes and improved living conditions through increased affordability, further demand for goods and services is generated. In turn the economy benefits through the transport sector playing a major role in making the state integrate into the global market.

In conclusion, Road Transport will play a major role in the future as maritime trade penetration in land locked geography is limited to gateway ports. Countries across Asia, Africa and Latin America would unlock huge potential in their economies by improving road and rail infrastructure to connect to global markets. 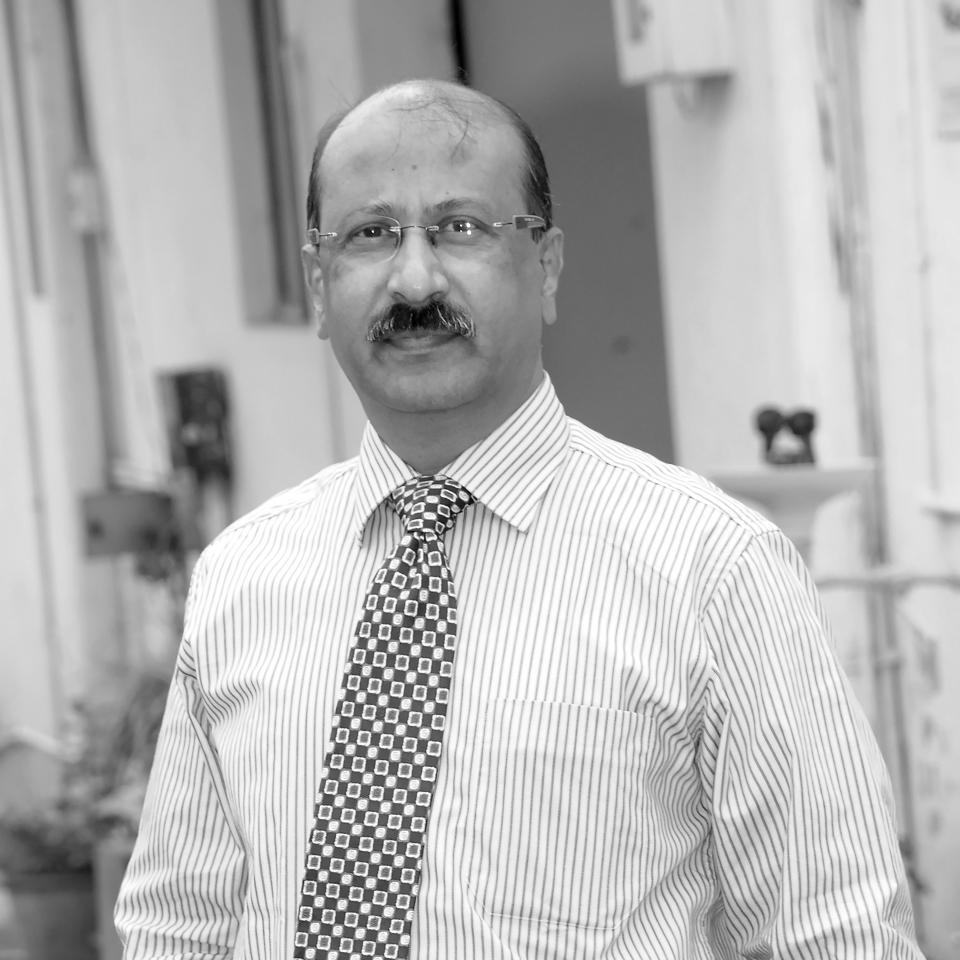 Jeevan G. Rao Sahib has worked for two decades as an entrepreneur on the commercial side of international trade. He has a strong understanding of the components of the global supply chain. An alumnus of the Indian Institute of Management, Bengaluru, and with a background in commerce, he has a passion for sharing his interest in the global supply chain. His work spans a number of industries, including electronics, medical technology, aerospace and defense, engineering and ICT.