Part of the “Governing Road Transport” hub at the World Congress, this roundtable raised awareness of national and regional initiatives to promote trade.

For centuries, the traditional approach to policy-making was to handle every regulatory issue as a national or regional matter. This approach is no longer relevant in a globalised world. Globalisation has brought its own series of new regulatory challenges which require governments to redefine regional or international cooperation. Road transport operators must understand regulatory developments and how they can support regulators’ work. They need to consider questions such as how should regulators provide good governance for transport operators? Can exchange of information between national and regional authorities enhance collaboration? And how can transport businesses help regulators react faster to changing market structures?

Promote trade by building trust between the public and private sectors, and developing a joint concrete strategy

The panel opened with a discussion on what governments can do to further support private sector development. Dr. Al Futaisi offered his government’s perspective by saying that all trade facilitation efforts are done with the primary purpose of supporting private sector expansion. He explained that his government’s solution for promoting trade was to bring the government and the private sector together, building trust between the two sectors, and developing a joint concrete strategy to promote trade.

Mohammad Tahmasi outlined the steps the Afghan government are pursuing to facilitate trade. First is reform of policy and legislation to make trade and transit easier. Second is infrastructure development from building more terminals to laying down hundreds of kilometres of new railtracks to digitalising the customs system.

Sipho Khumalo highlighted the trade advances made in the Southern Africa Development Community (SADC). He sighted the creation of a Cross Border Road Transport Regulator Forum with all the 12 mainland countries of the region. The purpose is to craft common regional regulatory approaches. To tackle internal silos and ensure actions are taken by separate agencies to benefit the entire system, the South African government set up the Border Coordination Operations Committee. This Committee coordinates between home affairs, transport and logistics agencies, and the customs ministry.

Aditya Krishnan picked up on Khumalo’s point about harmonisation of rules and standards. He called upon the governments in the GCC region to further develop common policies around trade as a major way to facilitate it.

Mutasim Abuhmaidan advocated that GCC countries move more rapidly towards implementing digital trade and customs systems. He urged GCC governments to work more with the private sector as well as with each other to facilitate trade.

Panel Moderator Nasser Saidi offered this way forward: “What is needed to expand trade is a digitalisation strategy that comes from the private sector and governments together, and which covers the whole supply chain from finance to logistics to customs to transport and the retail industry.” 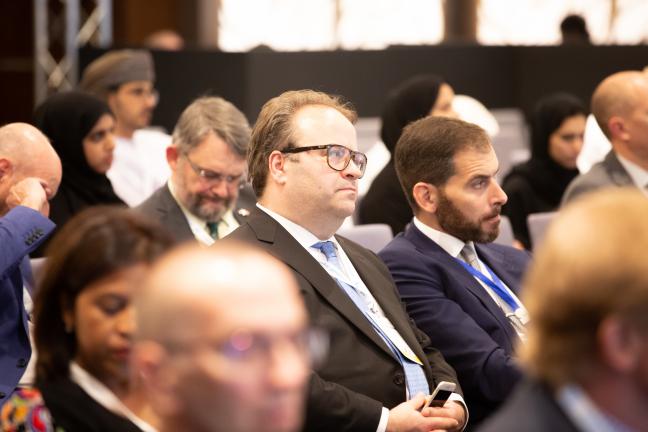 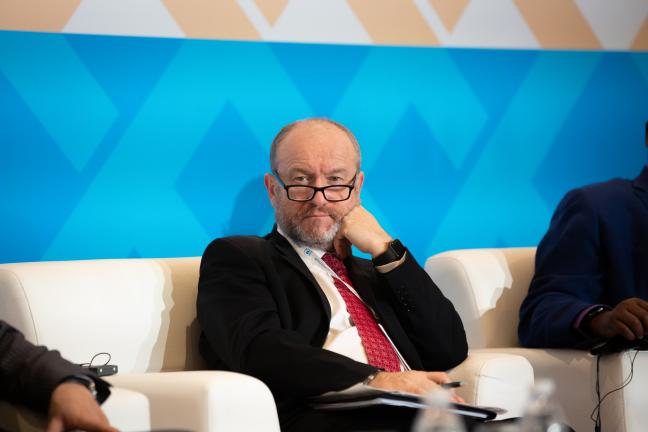 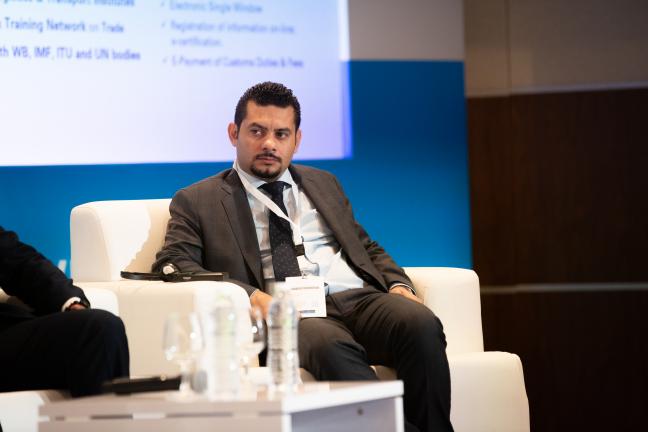 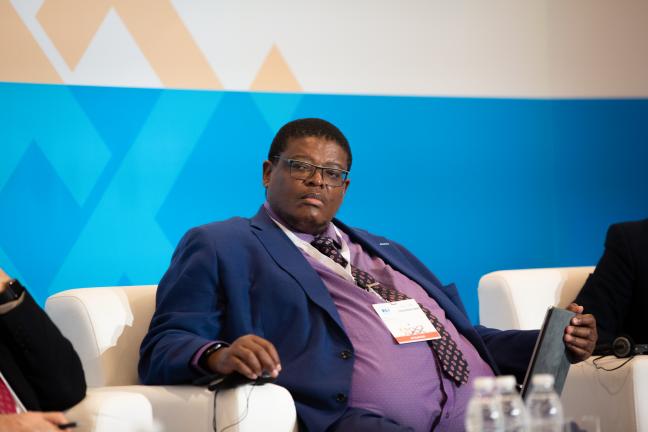 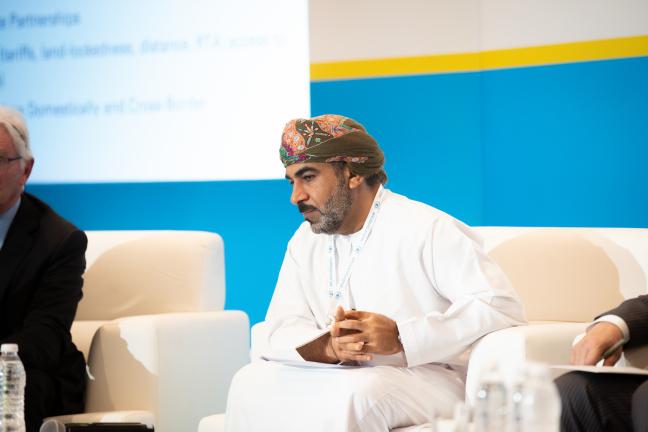 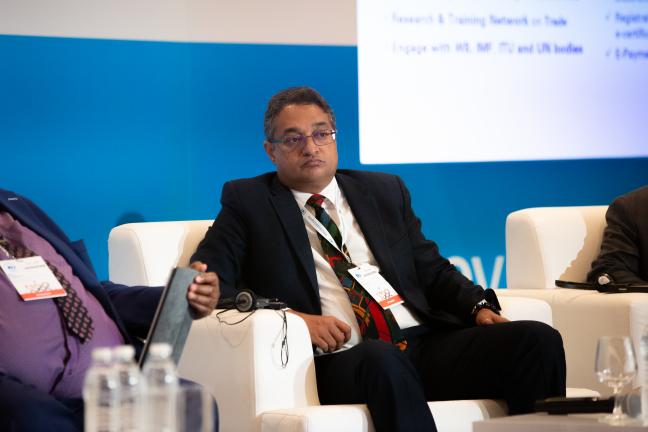 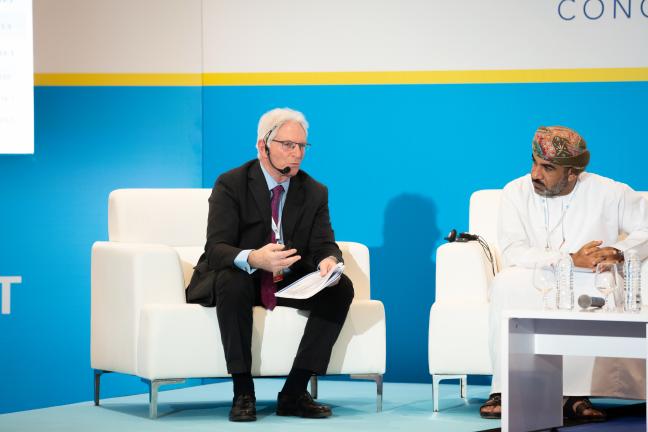 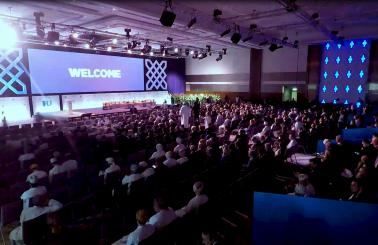