New technologies are going to change our industry. What can we expect?

And that’s been that.

We’re still moving goods and people using engines to pull carriages along steel rails. We still rely largely on the internal combustion engine, running on tarmac or something similar.

Of course, trains and trucks look different now than they did a hundred years ago and despite the staggering pace of innovation, many of the fundamentals are largely the same. Are we really doing the best we can? Or are we cruising along a gradually degrading transport system?

Nick Earle has over 30 years of experience spanning large corporations and start-ups in global IT and transport. Most recently, he has been involved in the development of hyperloop. Hyperloop is a new form of mass transit that proposes to move passengers or freight at high speeds in floating low-pressure vacuum tubes. Mr Earle knows all about disruptive technologies and their potential to shake up industries.

What will he tell us about the potential of new technologies to disrupt our industry?

What technology is coming?

The start point has to be the availability of viable technologies. Viable is the crucial word for an industry that battles tough margins. Technologically doable and commercially feasible often don’t sit comfortably together but without the latter, every invention is worthless.

There is also the question of regulation, which typically lags significantly behind innovation. It’s overly simplistic to blame regulation for holding innovation back: no innovation is worth risking people’s health or even their lives. But it is certainly true that it can be a handbrake to the development of new things.

Automation is definitely coming, although is it simply an evolution? Real people are certainly going to need to sit in vehicles for some time yet, and the vehicles look very familiar. Cleaner power is also coming but the alternatives are so far challenged by their viability in an industry where vehicles are a tool rather than a lifestyle choice.

So what is out there that is genuinely revolutionary?

It’s important to remember that the technology isn’t an end in itself. It’s only important when it either helps a business cut costs or increase revenue, or, ideally, both. It’s therefore a question of how that technology influences and changes your business model.

Let’s imagine, for example, that it is viable to use an unmanned aerial system – a drone – to shift a six-metre container (it isn’t) or a 20-person coach (it still isn’t).

To start with, the shipping company would need to employ programmers not drivers, to instruct the drones. And it would need fewer people because each person could ‘drive’ several drones. Drones would probably cut shipping times, which might affect the types of goods the company can shift.

On the flip side, there might be take-off and landing restrictions, and range might be significantly less than a truck can manage.

What does it all mean?

These questions may seem like they belong in the realm of fantasy, but these are the types of scenarios Mr Earle will address, with a focus on the impact technologies have on our business.

This leads to the big question. What could our industry look like in ten, twenty, thirty years’ time?

That is what Mr Earle will answer.

Innovation is a key topic that will be discussed at the IRU World Congress, which will take place in Muscat, Oman from 6-8 November.

Nick Earle is a keynote speaker at IRU World Congress. 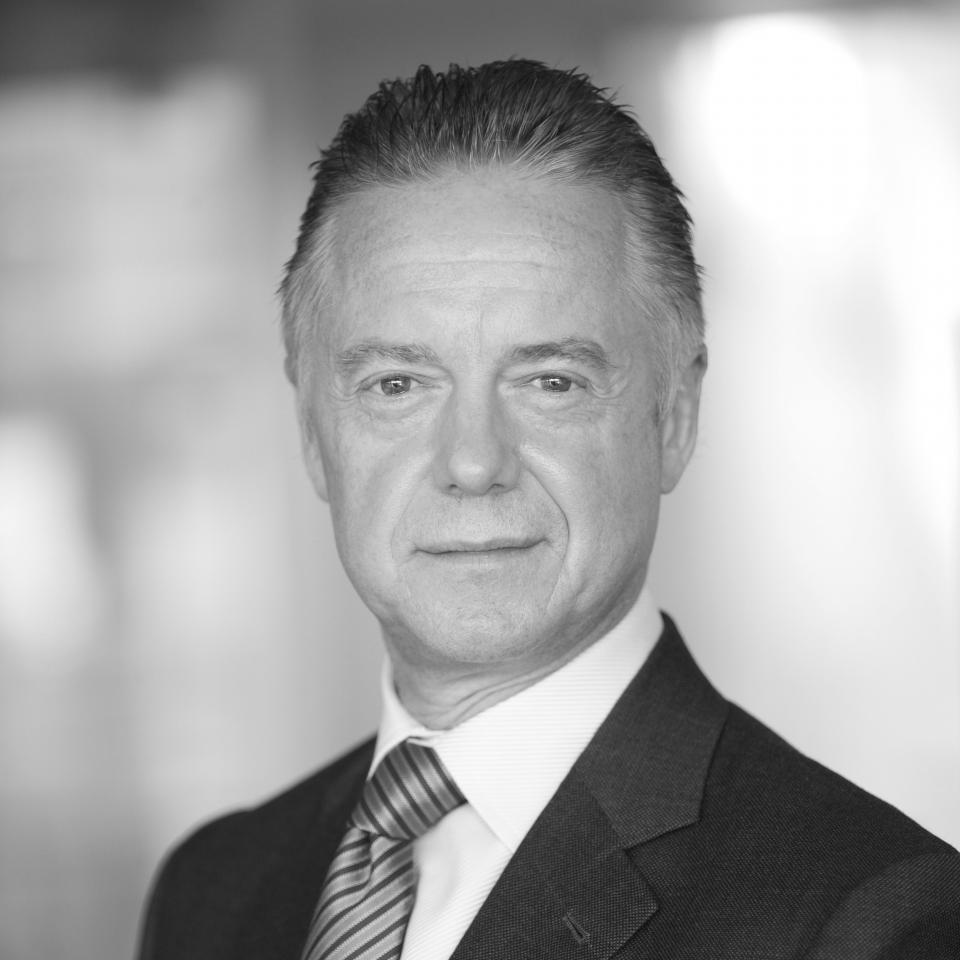 IT and transport expert and disruptor

Nick Earle’s goal is to transform the lives of billions of people by applying new technology to the transport industry, radically changing mobility.

He most recently led the Virgin Hyperloop One’s Global Field Operations where he was responsible for all customer and partner activities around the world and ran the company’s sales, consulting and business development. He left the company in mid-2018 after having secured a pipeline of the world’s first Hyperloop projects in India, the Middle East and North America.

Over a 30-year career as a sales operation and change management leader, Nick transformed the business models of large corporations and start-ups in IT and transportation. And in his spare time, he co-authored two books, was recognised as the second most disruptive Executive in IT globally in 2016, and delivered the first TED talk on Hyperloop in June 2018.