According to the World Health Organization (WHO), an estimated 1.25 million people worldwide are killed in road traffic crashes every year and as many as 50 million are injured.

The WHO estimates that without action, road traffic crashes are predicted to rise to become the 7th leading cause of death by 2030.

Achieving zero fatalities and reducing serious injuries on roads is one of the main goals of the road transport industry. Driver training and vehicle safety systems are amongst the most important accident prevention solutions. Advanced safety measures involving vehicles, infrastructure and its environment, protective systems, training and development of behavioural knowledge to reduce the number and severity of accidents involving Vulnerable Road Users will always be more efficient in high-income countries than in poor or middle-income countries. Therefore, all proposals should include assessment of the effectiveness, and demonstration of relevant technologies, in real-life conditions at the location of deployment. Should an accident still happen, the consequences could be considerably mitigated by timely alarming emergency services.

Accident Emergency Call Systems (eCall) is an emergency call (the 112) generated either manually by the occupant of the vehicle or automatically through the activation of in-vehicle sensors following a collision. The service is free for all citizens in Europe. When activated, the eCall system establishes a voice connection directly with the relevant Public Safety Answering Point (PSAP), providing automatically a minimum set of data (MSD) such as the location and other vehicle data. The eCall service uses the common European standards defined by ETSI and CEN.

After being made mandatory on cars from April 2018, the road transport stakeholders are now in a process of investigating feasibility of eCall implementation for all other types of vehicles, including trucks, long distance buses and coaches.

In 2015 IRU Projects decided to join an EU-supported project named I_HeERO, which has the objective of preparing and expanding the deployment of PSAPs in European countries. The main goal of IRU Projects’ participation is to channel inputs from road transport representatives into the planned work, and through that to ensure that eCall developments do take into account inputs from road transport operators. Therefore, IRU Projects has taken on the role of leading the project task on future work on eCall for commercial vehicles.
As a result of a series of pilots, I_HeERO project will develop an implementation plan for the Member States, which will allow an upgrade of their infrastructure to support eCall as a true pan-European concept. The main goal is to support implementation of eCall PSAP infrastructure in Bulgaria, Cyprus, Czech Republic, Finland, Germany, Greece, Ireland, Italy, Luxembourg, Portugal, Romania and Slovenia. Its second goal is to support a study into how eCall could be adapted to the needs of vehicle types other than cars (buses, coaches, motorcycles, trucks), and to look into new technologies and standards.

After providing the PSAPs with the necessary hardware and software to process eCalls, the project will focus on the practices of data processing in order to guarantee that the transition to the new system goes smoothly.
I_HeERO will take into account both the Heavy Goods Vehicle (HGV) and buses and coaches sector. The point on digitalisation of transport documents could also be important in this context. If a truck is involved in an accident, emergency services could benefit from knowing what goods are carried by that truck before they reach the scene of the accident - this would be especially important if a truck was carrying dangerous goods. Even information on other types of goods being transported could be of benefit to the emergency services. Many paths will be tackled: from how to get real time information on the cargo during the whole trip, through potential use of eCMR as source of data for the eCall; to the definition of reliable source on dynamic passenger data, and the creation of dependable connections between data sources on passengers and PSAPs.

While digital transport documents, such as eCMR, hold promise of improving efficiency of logistics chains they are also becoming a key element in improving road safety. Therefore, the I_HeERO project will create a bridge between these two, often disconneted fields, logistics efficiency and road safety. 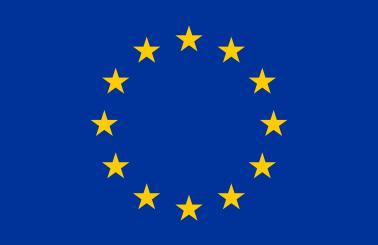 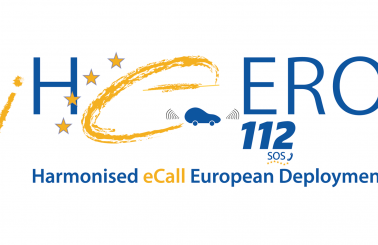 Partnering with the IRU 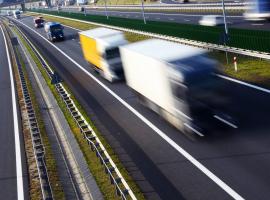 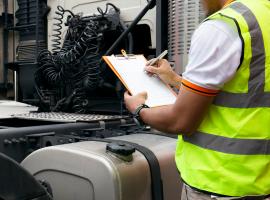 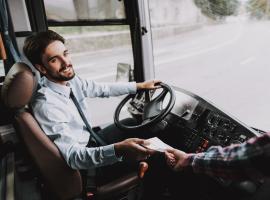 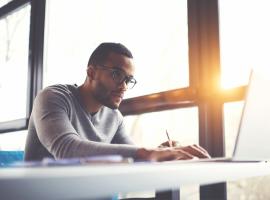 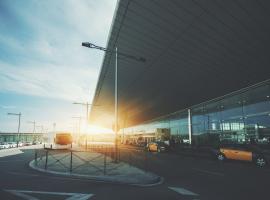 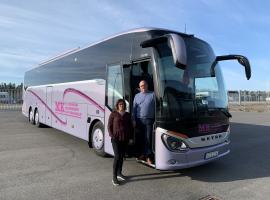 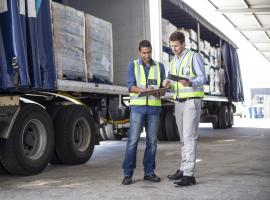 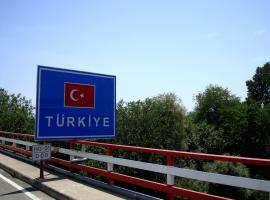 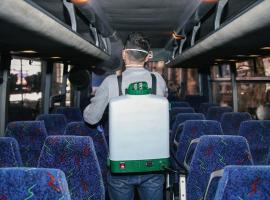 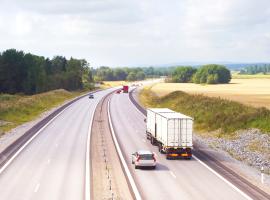 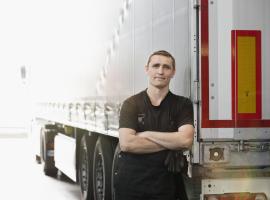 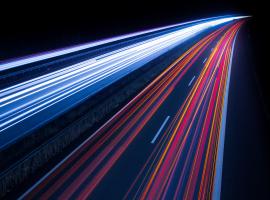 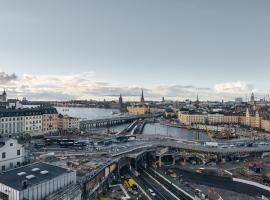 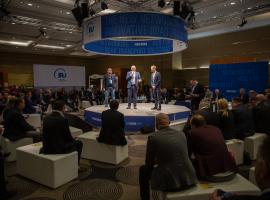 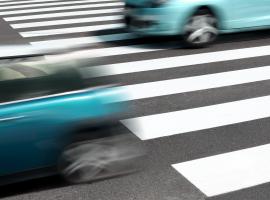 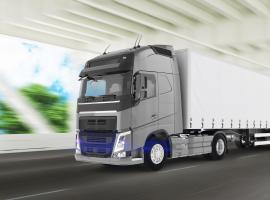 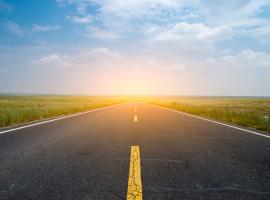 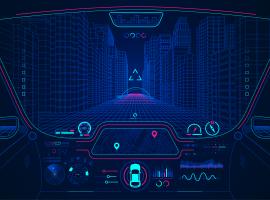